A feast of colour comes to the NPG: William Eggleston's photography is a nostalgic love affair that sings through the decades

Would you rather go deaf or blind?

Looking at the photographs of William Eggleston, you know the answer. His work exults in seeing: colour, shade, the way sunlight moves.

A Memphis native, Eggleston found majesty everywhere. Anywhere. His pictures, which are currently on display at a career-spanning National Portrait Gallery show, catapult you straight into the slow rhythm of an erstwhile American South.

Eggleston was a flâneur. He chose his subjects spontaneously, catching them unaware, never imposing a narrative. Diners, gas stations, Old Timers on the Bayou, club-kids, mechanics, friends, a lover in the grass. Ordinary unremarkable stuff. “There is no particular reason to search for meaning”, he said. 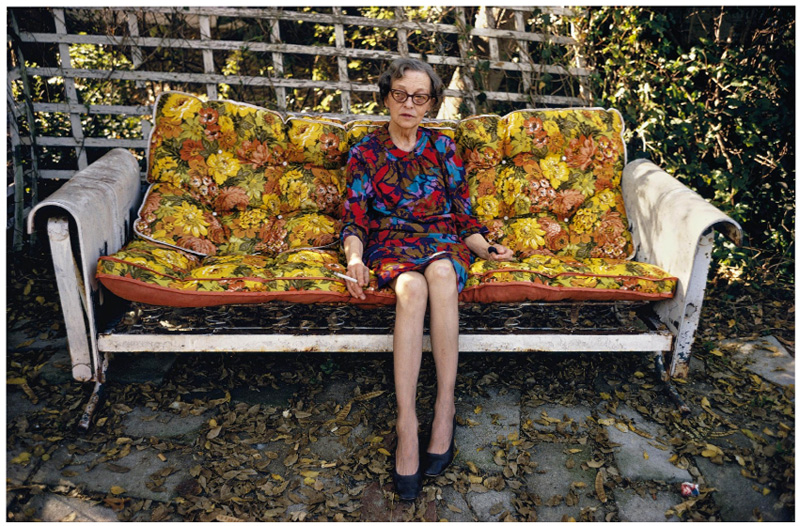 In the 60s, Eggleston worked in black and white - all serious photographers did - and you'll see these early images at the start of the show.

He looked to Robert Frank and Henri Cartier-Bresson, whose formalist, monochromatic portraits were the definition of fine photography.

The use of colour cheapened photos. It was preserve of the crass Ad-Man, "prejudicing the achievement of life and movement", as Cartier-Bresson said. Robert Frank assured the world that "the colours of photography are black and white". 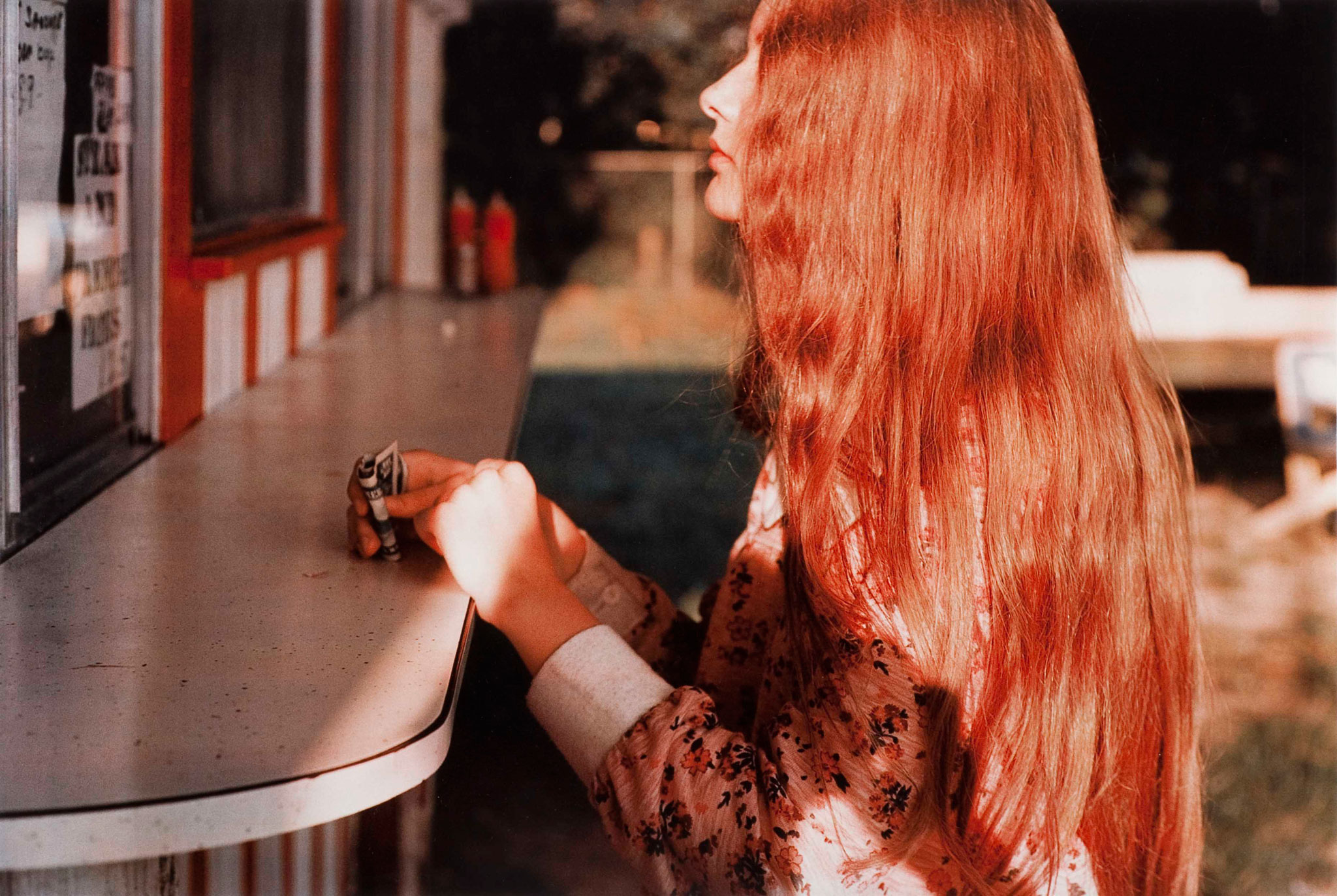 In the mid-60s, though, Eggleston began experimenting with colour. By the end of the decade he was almost exclusively using chromatic film. His '76 MoMA solo show was a historic moment: it legitimised colour-photography as a Fine Art form.

When you're standing in front of an Eggleston picture, the heightened, frenzied palette takes you straight to some tiny stolen 50 year-old moment, somewhere in the Deep South. The result is pure poetry. Walking out of the gallery, you look around. The world's suddenly full of magic.