Tickets for the Royal Ballet's 2018/19 Live Cinema Relays go on sale on 4th April. They sell out quickly, so don't delay booking! 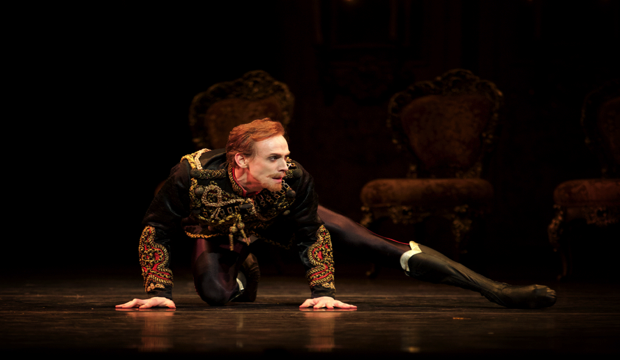 Mayerling is choreographer Kenneth MacMillan's masterful portrayal of courtly decadence in the Austro-Hungarian Empire of the early 20th century. It is here that the unhinged, drug-addicted Crown Prince Rudolf and his teenage mistress Maria Vetsera meet a devastating end.

WHEN
Monday, 15th October 2018
WHERE
Cinemas throughout London
Share: