Northern Ballet adds to its online offer for our locked-down times with the release of choreographer Kenneth Tindall’s latest work, EGO, on the company’s digital dance platform

Northern Ballet’s anniversary offer was Geisha, a new ballet by the choreographer Kenneth Tindall, whose previous work for the company had earned plaudits. In fact, Geisha did have its world premiere just before the theatres went dark, and won a raft of four-star reviews, so the company is bound to bring it back once life returns to normal.

Meanwhile, though, Kenneth Tindall brings his work directly to your home by streaming it online on Northern Ballet’s digital dance platform.

The work pushes the frontiers of traditional ballet by blending a variety of dance styles, and is set in different locations: Leeds, London and Lytham St Annes in Lancashire. 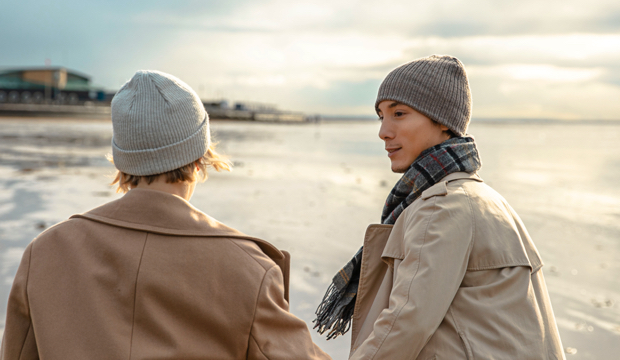 EGO tells the story of a love affair: on the surface, it appears to be the perfect relationship, but running in parallel is quite a different relationship between the couple’s alter egos. These are much rawer, loaded with animalistic emotion, and through the contrast between the two, Tindall asks, ‘how much does your ego control your behaviour?’

EGO is set to a score composed by Dave Crow with singer Marie McGonigle and Leeds-based rapper Jamzy. 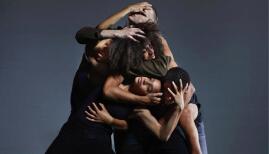 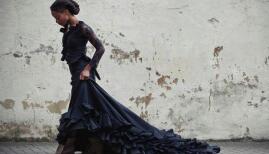