Jessica Hausner's pristine dystopia asks how engineered emotion can be trusted, in a cerebral Cannes Competition entry with a playful edge

Taking care of a living - and so also potentially dying - organism poses the most vulnerable threat there is. To prepare for bringing a child into the world, some people adopt dogs, and others buy plants.

Austrian filmmaker Jessica Hausner makes her English-language debut with a pressurised scenario about parenthood and emotional sustenance, as a team of scientists designs a plant that makes people happy – emitting oxytocin, which is familiarly called the ‘mother hormone’.

The plant is named Little Joe, after lead scientist and single mother Alice’s teenage son. She brings one home to him (against the rules) as some kind of peace offering, as her work-life balance limits their quality time to late-night takeaway dinners together.

Her human child is then trusted to take care of her (or now his own?) plant child. But this is no low-maintenance peace lily – the curious neon pink flower demands constant care, as Little Joe needs to be touched and talked to before it chooses to give its owner the love they deserve.

With something of the dystopian unrest of Yorgos Lanthimos’ The Lobster and the blind botanical devotion of Little Shop of Horrors, the film sprays an eerie aroma from the get-go. Something isn’t right in the lab (but is it ever?), as Little Joe’s results haven’t been proven and yet people are already starting to act differently. Can their happiness be trusted if there’s no proof? If it’s engineered, is it valid? 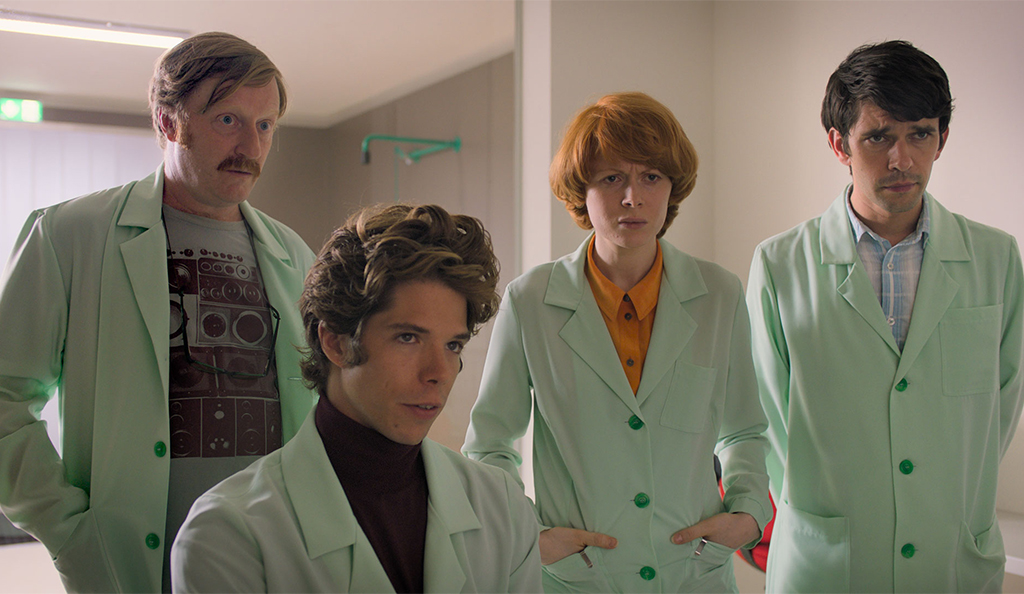 Hausner’s prickly comedy platforms a precise, eccentric performance from Emily Beecham as Alice. Her cylindrical haircut and colour-blocking outfits could warn of an untrustworthy hero, but she’s the only one with a (seemingly) level head, trying to unknot the unsettling and invisible atmosphere engulfing her peers.

She has to face the self-entitlement of her colleague Chris (Ben Whishaw, perfectly cast with a stiff upper lip and repressed anger issues), the blind commitment of fellow scientist Ric (Benjamin’s Phénix Brossard with vintage voluminous hair) and the increasing chilliness from Joe (deadpan teenage angst is mastered with wit by Kit Connor).

The discordant team never quite manages to coalesce, even though, in theory, happiness is the only goal for everyone. Selfishness and trust issues interfere, blurring the lines of horror and comedy with antagonising credibility. The threat of an all-out monster movie never erupts, but never fades from view, either.

Behind the radioactive-bright optimism of exotic magenta flood lights, sugary mint lab coats, wilting blue tulips, the collapse of nature's fine balance is always looming. The aesthetic priority doesn't sacrifice lucid storytelling though, as Hausner’s ‘what if’s are always spelled out with clarity and just a dash of insanity to flavour the comedy.

The confrontational philosophical backbone of Little Joe is propped up by an offbeat and often ominous underbelly. The film blooms, as a stimulating and cerebral study of the indiscernible root of genuine emotion – both loving, and inescapably frightening. 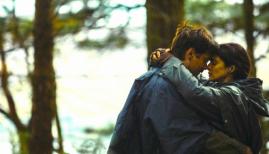