Do you remember the last time you watched a genuinely excellent – new – Christmas film? Was it 2003, or 2004? It feels like a lifetime since something with the lucid and smart compassion of Last Christmas came along – and the world is now all the more joyful for it.

The film finds a simple starting point in its namesake. In 1986, Wham! released a song called Last Christmas, since covered into oblivion. It’s with this material that Dame Emma Thompson wrote a script, passed it over to playwright du jour Bryony Kimmings, and sent it off to director Paul Feig to bring it to life. It’s a somewhat puzzling origin, but the resulting film is light on its feet and goes down as easily as a cup of warm (never too hot) and sweet (but never sickly) mulled wine.

Kate is a chaotic 20-something who’s having career troubles, family troubles, friend troubles, and heart troubles – her love life isn’t the best, sure, but she’s also recovering from major heart surgery from the year before.

No single element of Kate’s life is excessively prodded or exploited. She’s imperfect in many ways, but her character resists annoying clichés by keeping dialogue sharp and her performance kind. She, refreshingly, has a rich personality – fears, loves, resentments, wants.

She fears loneliness, loves George Michael, resents her family and wants to be a singer. Clarke looks right at home, with a smile wide enough to knock out every Christmas light on Oxford Street, and eyes that emote painfully and comically with ease. 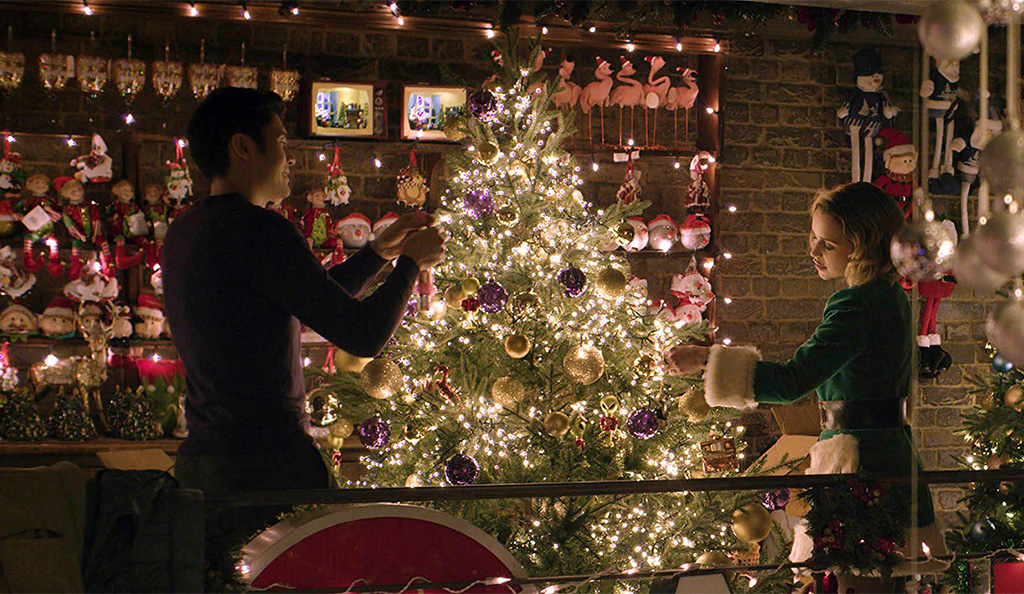 She, of course, meets a boy – but there’s something different about Tom Webster. She’s spiky, he’s smooth, there’s balance between them from the first chance meeting. It’s perfect casting here, too – Golding made his major debut with Crazy Rich Asians, playing an impossibly wealthy and handsome love interest. Money isn’t the issue now, but Golding’s Ken-doll good looks, almost disarming in their lack of flaws, actually serve the narrative and shape his intrigue effectively.

The story, as with Feig’s previous features, finds a brain-expanding or mind-numbing twist, depending on how you slice it. But the strength of Last Christmas is that even if you think you’ve guessed the big reveal, there’s ample material to enjoy in the journey leading up to it.

Here is a charming, mellow Christmas rom-com, but also a hamper full of razor-sharp observations on modern-day dysfunction, both introspective and societal, symptomatic of 2019 Britain. The script boldly tackles precarious seasonal employment, homelessness, depression, immigration… and there’s even a Brexit moment.

But these themes aren’t addressed through wry winks or blasé in-jokes. The film is committed to the truth of the country these people live in – however much artificial snow might be dusted over it during the festive season.

And yet, somewhat ingeniously, this serious edge also melts when needed. There’s an earnest, enormous heart to the film, pumped by selfless and generous kindness, led by Clarke’s panoramic warmth. It feels impossible to stay frosty against it. 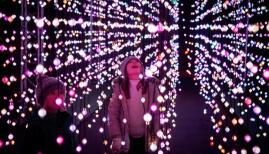 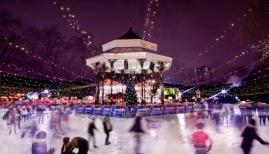