An elegant French veteran at the top of her game is paired with a fresh-faced young woman storming Hollywood. It sounds divine, terribly glamorous, but then consider this: One is stalking the other. One will not let the other go. Charm and grace are used in Greta to prove that violence sometimes offers the only answer – and it can look like an awful lot of fun.

Neil Jordan's new film is a riotous thriller that takes no half measures to showcase just how viciously entertaining two women can be, when they’re only obsessed with each other. Stalker stories come and go, but few storybook villains haunt and delight as much as this eponymous nightmare of a friend. 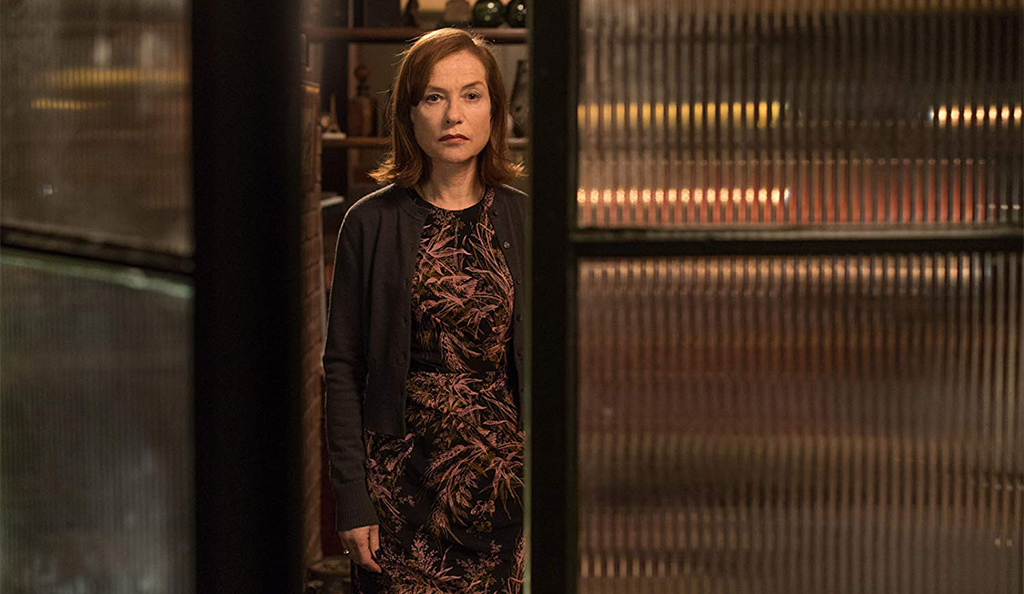 Isabelle Huppert holds the purse strings as Greta, a lonely woman who lures doe-eyed Frances (Chloë Grace Moretz) into her home with the pretence of a forgotten handbag on a train. A game of following and escaping ensues, as the pair dance around each other’s most possessive displays of affection and delusion with frenzied abandon – that only increases some kind of perverse pleasure for an audience member.

There are plenty of reasons to care for Frances and be wary of Greta. Frances is new to New York City, not quite comfortable within her social circle (although her roommate Erica, played by Maika Monroe, saves her skin in more ways than one), and is still living in mourning since her mother died. Greta is seemingly independent but in need of company too, as the piano-playing hostess speaks of her daughter who lives in Paris and first bonds with Frances over the prospect of getting a dog.

But it’s when the threat falls into place for Frances that Greta really kicks its entertainment value into overdrive.

Director Neil Jordan landscapes scenes of terror with dizzying and fragmented visuals, forcing a laugh from his audience out of sheer surprise at the audacious display of such twists. Ridicule rhymes with fear, as the chain of events keeps growing more deranged and yet it all somehow still holds together.

Huppert and Moretz are doggedly committed, playing up the folly of their characters to heights that tend to usually be reserved for parody. There are a lot of laughs, but more often in the catharsis that comes from seeing the steely French actress violate personal boundaries and flaunt her hysteria while never looking any less chic, rather than through a more schlocky picture of gratuitous or exploitative violence.

Silliness drives the film, as the veneer of a stylish thriller quickly dissolves into an all-out romp – and that's no bad thing. Similar stories have been told many times over but thanks to such tenacious actors and unpredictable storytelling tricks, Greta just about gets away with its nonsense.