The Golden Man Booker Prize: the best book in 50 years

From Wolf Hall to Midnight’s Children, the Man Booker Prize winners include some of the best novels ever written. But which are the best of the best? 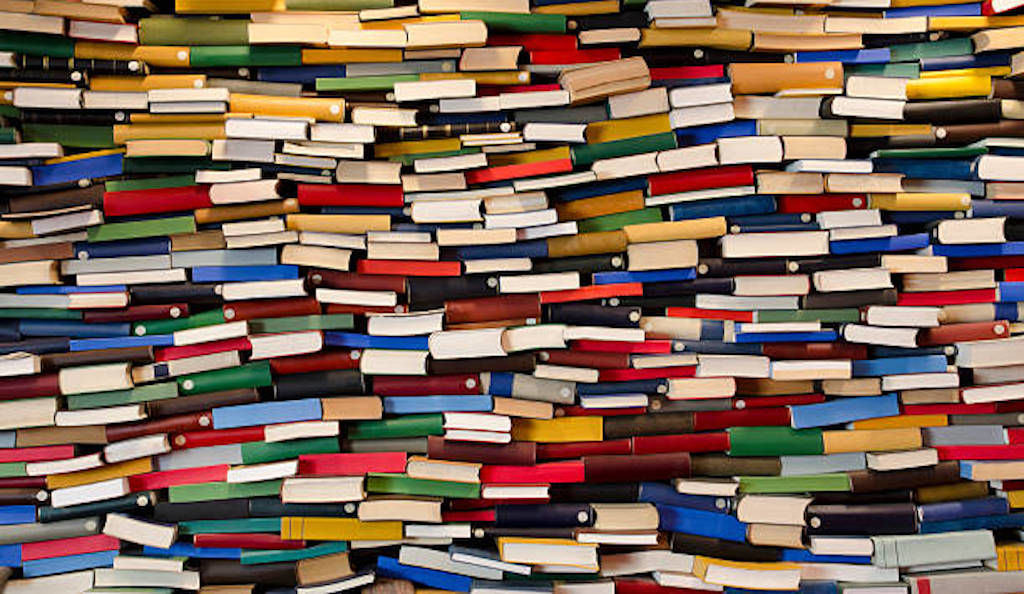 The Golden Man Booker Prize: the best book in 50 years
Like all British institutions, the Man Booker Prize is derided and lauded in equal measure. Sure, every self-respecting writer says that it’s a hopelessly middle-brow trophy that celebrates mere adequacy, but every writer wants to win it, too. And who doesn’t want £50,000? Who doesn’t want fame? Certainly not writers. Writers want both of those things. It’s on their wishlists somewhere between water and oxygen.

The Booker – still referred to as such, despite being sponsored solely by the Man Group since 2002 – has furnished novelists with fame and money for almost fifty years. The money lasts for as long as each winning writer can eke it out on cortados, but the longevity of fame is harder to manage. It’s doubtful that even ardent readers remember (let alone read) the first winner, P. H. Newby’s Something to Answer For.

Still, even a stopped clock is right twice a day. In the Booker’s case, it’s only had to be right once every ten years: as part of the prize’s fiftieth anniversary, a team of judges are picking the best book from each decade. The public will then vote for a title from this shortlist of five, with the ‘Golden Man Booker’ winner revealed at the Man Booker 50 Festival at the Southbank Centre on 8 July.

The longlist of past winners is a strange one, marked by duds and omissions (there’s a troubling absence of anything by Martin Amis, J. G. Ballard, or Zadie Smith) but studded with enough gems to make it interesting. Below, we’ve compiled our own shortlist to honour the prize that former judge A. L. Kennedy described as ‘a pile of crooked nonsense’ run by sexually promiscuous drug-addicts. Because if that’s not a prize worth coveting, then what is?
We predict the winners for each decade: 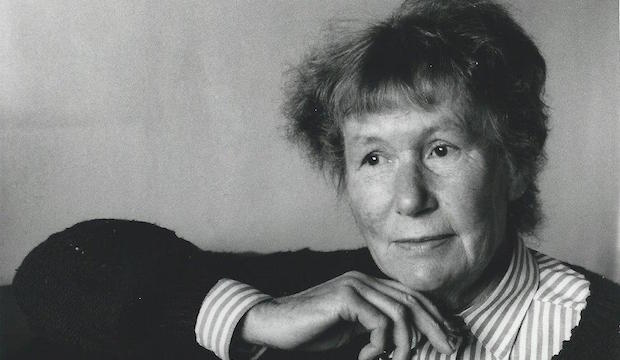 Offshore is exactly the kind of fiction that justifies the Booker. The heavyweight prize elbowed some room in the public consciousness for the small and subtle novel, and Fitzgerald would have needed the prize money (then £21,000) for a life blighted by homelessness, poverty, and personal loss.

Although her exquisite historical novel The Blue Flower might be better, Offshore is a masterpiece in its own way. Based on Fitzgerald’s experience of living on a houseboat in Battersea, it has every hallmark of her best writing: sly social observation, deadpan comedy, and a sense of melancholy as cold and deep as the Thames. 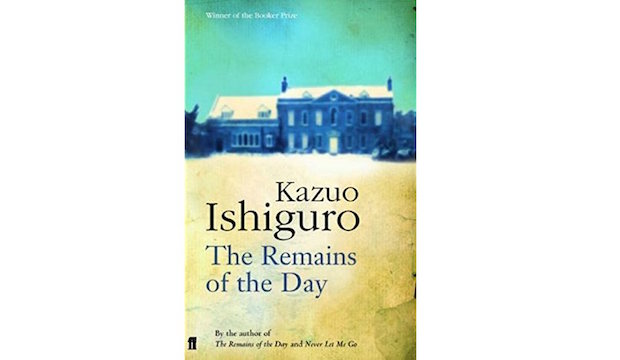 There’s an overwhelming chance that Salman Rushdie will clinch the ’80s for his magical realist powerhouse Midnight’s Children. After all, the novel won the ‘Booker of Bookers’ prize in 1993, and was named Best of the Booker again in 2008. Surely the judges would have to be deeply contrarian to pick a more Booker-y novel?

But hold on: Kazuo Ishiguro won a Nobel Prize last year. That’s got to count for something. And then there’s the fact that Remains of the Day has given the English their perfect avatar with the stiff Mr Stevens: a repressed butler tied to the past, revering a dubious aristocracy that has cost him everything. 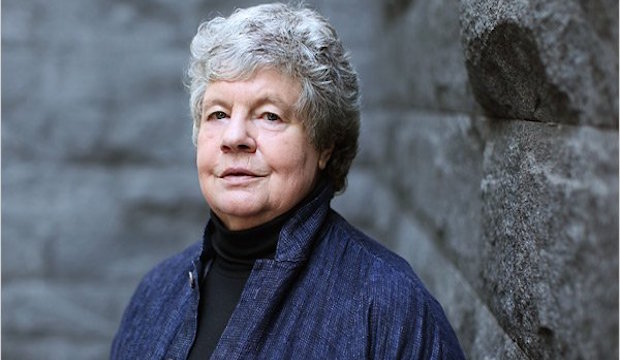 One of the best jokes in TV’s Peep Show is so brief you might miss it. Crack-addict repairman Super Hans tells the protagonists to stop squabbling by barking ‘Byatt! Drabble! Enough!’ – meaning Britain’s most enduring literary feud has become a byword for bickering that anyone can understand.

Has A. S. Byatt ever used her prize as a way to gloat over her slightly less-garlanded sister? It’s unclear. What is clear, however, is that Possession is an unusually dense and academic Booker-winner – a post-modern romance with over 1,700 lines of original poetry – and deserves to be celebrated as such. 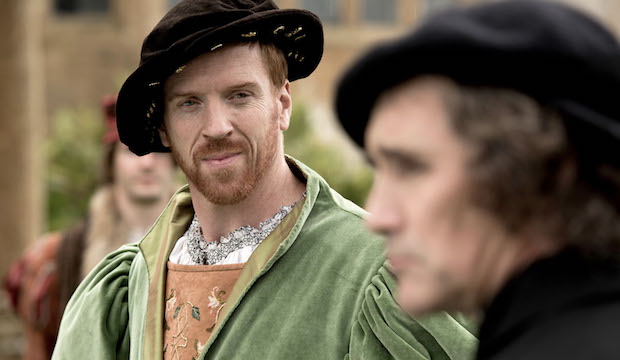 It’s unlikely that a book ever inspired a less begrudging reaction upon winning the Booker. Wolf Hall is a gripping novel that takes place during one of the most politically fascinating periods of history, exhaustively-researched but written without strain, giving a sympathetic portrait of the complex and conniving Thomas Cromwell. Everyone loved it. Your granny probably got you a copy for Christmas. She was right to. 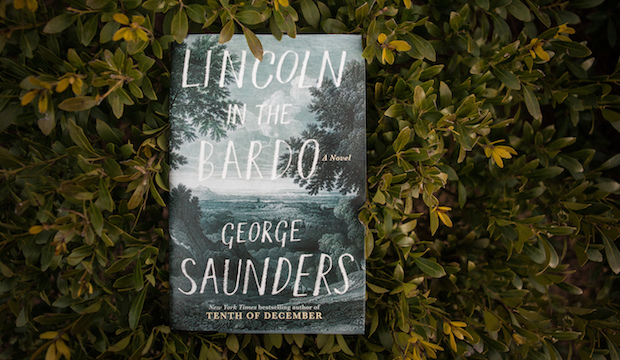 One of the more controversial moments in the Booker’s history came in 2014, when suddenly any English-language novel became eligible. It’s obvious why this change rankled the British literary establishment – it meant that US fiction could win. And, for the last two years, it has. That’s what happens when a country goes into violent social meltdown. It produces vivid, prize-winning fiction.

Last year’s Lincoln in the Bardo was particularly eye-popping. A purgatorial fever-dream set during the American Civil War and featuring a cast that wouldn’t look out of place in A Muppet’s Christmas Carol, Saunders’ first novel is a welcome injection of pure weird into the Booker canon.