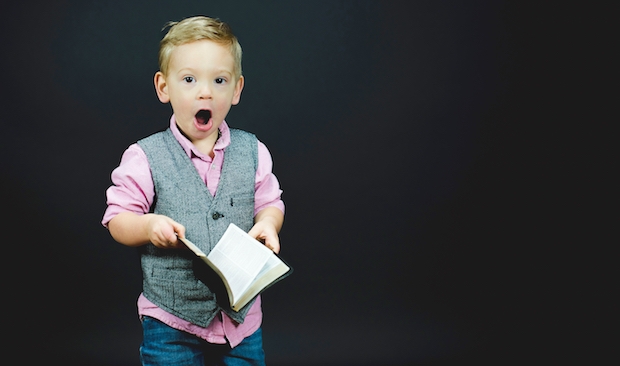 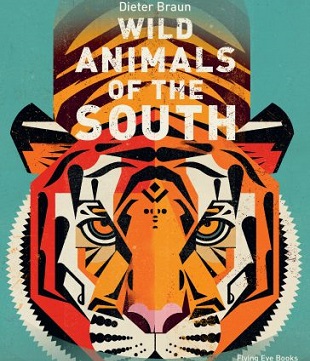 Wild Animals of the North was the first ever book in translation to make it to the Kate Greenaway shortlist. Now Flying Eye Books are publishing German illustrator Dieter Braun’s follow up. Featuring even more exotic animals from warmer climes and Antarctic shores, meet peacocks, lemurs and penguins on the pages. Proof that books don't have to be full of dry photographs to be factual and fascinating. 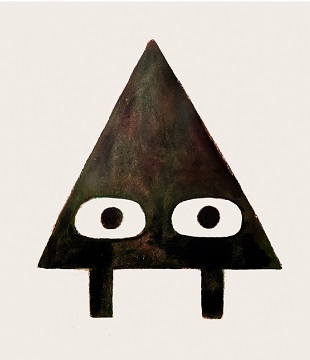 Jon Klasson and Mac Barnett team up to write this witty and quietly humorous picture book. Triangle is playing pranks on his buddy, Square. Their adventures take them across a landscape of beautiful block prints by Klasson, who previously won the Kate Greenaway award for illustration. Barnett and Klasson have collaborated before to great effect, and Jon Klasson's I Want my Hat Back (2011) and This is Not My Hat (2012) are filled with dry humour that you wish you had. Everyone wants to be that kind of funny dad. Triangle shows you how. 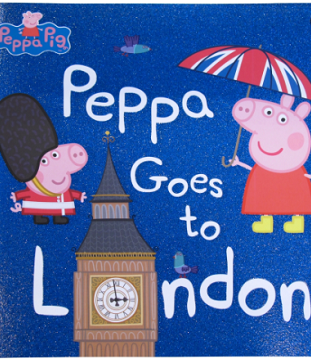 Whilst we'll accept no prizes for originality for this choice, the cultural phenomenon that is Peppa Pig can't be ignored on our list. The latest installment, out 6 April, has Peppa visiting the Queen in London for a tour of the landmarks- and it turns out the Queen loves muddy puddles, too! Perfect for young Londoners. 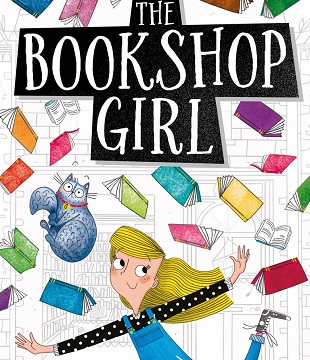 A charming idea for a story, and one perfect for younger book lovers. Property Jones was found left in a lost property cupboard at a bookshop. That's how she got her name. She's moved her whole family into a brand new bookshop, but she has an embarrassing secret: she never learnt to read. At the new bookshop, a fast-paced adventure follows, with the Gunther, a grumpy grey cat, in tow. You don't have to be a good reader to enjoy books, a secret the first lines of the book betray: 'I hope your copy smells of something nice'. 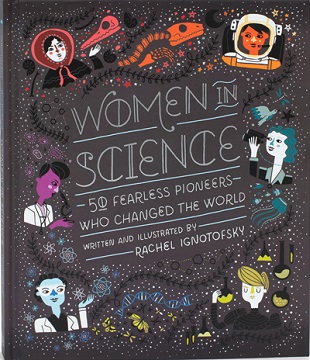 Valentina Tereshkova was the first women in space- a Russian cosmonaut who started out as a textile factory worker with a side passion for skydiving. She's one of fifty fascinating women you'll meet in this radically illustrated book from the New York Times bestseller's list. Ignotofsky is an American graphic designer with a passion for making history and science accessible. Her designs are rich and accurately labelled and she's not afraid of calling a spade a spade (or an interventricular septum an interventricular septum). 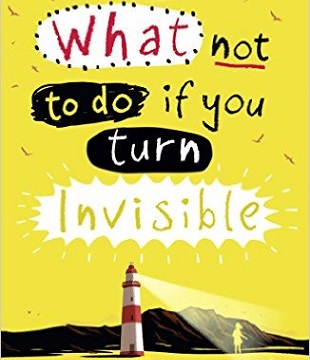 Ross Welford's Time Travelling with a Hamster hit the big time last year and was shortlisted for the Blue Peter Book Awards. Welford has a knack for mixing the prosaic with the extraordinary: take rodents and the fabric of space time, or, in his latest book, Ethel's acne treatment- which turns her invisible. Like all good stories with a bit of magic, it starts out fun, but what happens when Ethel can't go back to being seen, warts and all? 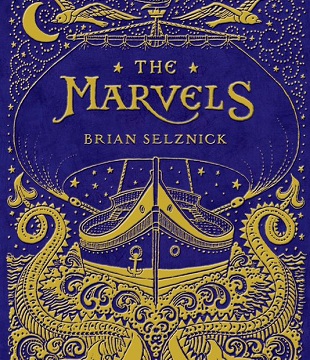 'Had I the heavens embroidered cloths/ Enwrought with gold and silver light'... This thick, satisfying wedge of a book was shortlisted for the Kate Greenaway prize. Published in 2015 The Marvels tells two stories - one through its pictures (the first half of the book's thick volume succumbs to a fog of smudgy pencil illustrations) and one through its words. First, meet the Marvels- a theatrical family with a chequered past. Then the book's gold tinged pages turn you to London in the 1990s, decades later, where young runaway Joseph finds he is about to discover their (and his) true history. Young Londoners should visit The Theatre Royal, Haymarket- the inspiration behind the theatre in the book. 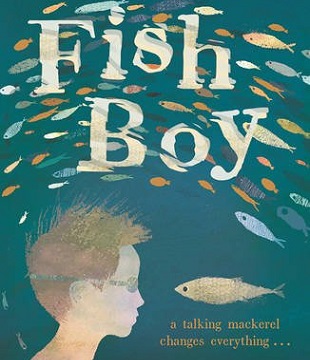 "What would David Attenborough do?"
Northumberland writer Chloe Daykin's first novel (written on a creative writing course) is a strange one. It's a tale for those who don't quite fit in, and a great British debut. . Billy loves swimming and his guiding voice is the benevolent David Attenborough- who he needs more than ever now that he's bullied by the other kids and his mum is ill. But he thinks he's found a coping mechanism in the form of a talking mackerel... 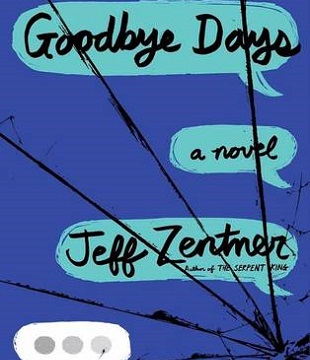 A second novel by Jeff Zentner, and one of this years most highly anticipated Young Adult titles, the author of The Serpent King returned to the literary scene with Goodbye Days, published in March. How do you come to terms with yourself after a text message you send kills three of your friends in a car crash? Carver Briggs helps the grieving families mourn with his series of 'Goodbye Days'- but it's not easy. A slow burner of a book that's not afraid of the big stuff. 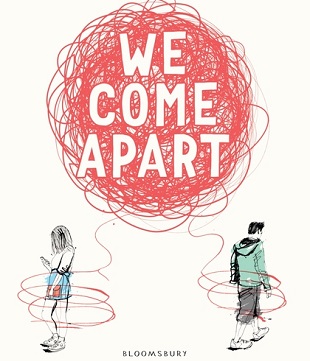 'I blow smoke rings in the air/ Without turning I know Nico's there/ Ketchup in his hair/ And he's looking at me'.
Paradox alert: tell someone that a book is written in free verse and they baulk. Tell a teenager and expect tenfold that reaction. But start to actually read a book written in free verse at your peril. You'll be sucked in straight away. In the case of We Come Apart, you'll be tangled in love lives and short lines for the rest of the day. Nico and Jess are not supposed to fall for each other. But they do. Beautifully written.