Curl up with a new book from the likes of Haruki Murakami, Cormac McCarthy or Elizabeth Stout. We round up this month's best new reads. 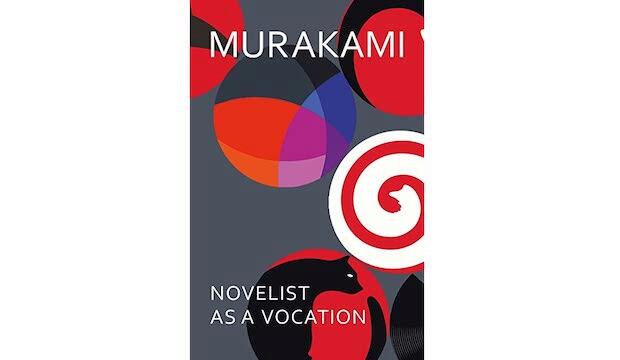 The Novelist as a Vocation by Haruki Murakami

Who better to muse on the creativity of writing than the ceaselessly creative writer of Norwegian Wood and 1Q84? Haruki Murakami invites us into his idiosyncratic mind with a new non-fiction book exploring the nature and process of writing. As you'd expect from the eminent Japanese surrealist, this is much more than a 'how to be a writer' guide. It's an inspiring insight into what it means to live creatively. 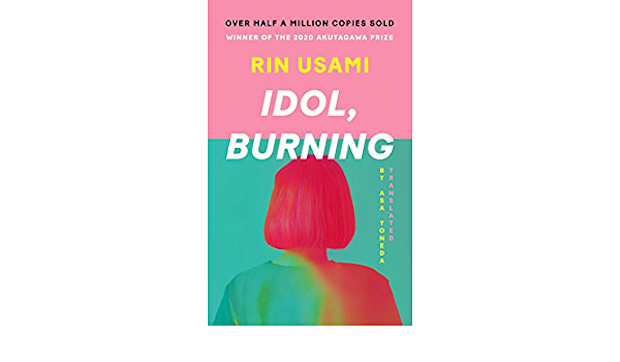 Idol, Burning by Rin Usami and translated by Asa Yoneda

Translated into English from the original Japanese, this story of adolescent obsession is already a best-selling international sensation. Idol, Burning follows Akari, whose life revolves around her devotion to pop star Masaki. But when her hero is accused of assaulting a fan, Akari's world becomes to implore with dizzying consequences. 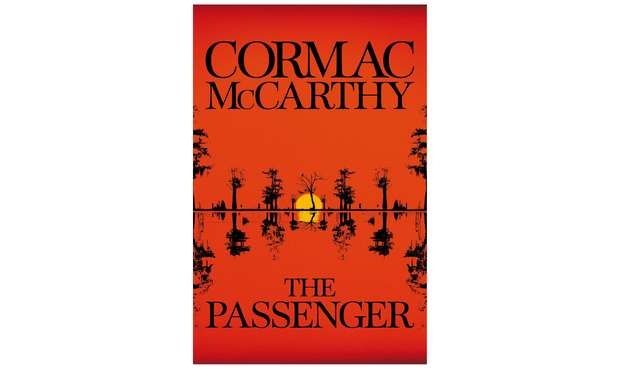 The Passenger by Cormac McCarthy

It's been 16 years since Pulitzer-winning writer Cormac McCarthy has released a new book - and now there's two coming at once. The new literary duet begins with The Passenger, a pacy thriller revolving around morality, science and family legacy. It follows Bobby Western, a rescue diver who discovers a wrecked plane with a mysterious missing passenger. Tormented by guilt over a father who invented the atomic bomb and a sister who needs more than he can give, Bobby attempts to evade his own life and solve the mystery of this sunken jet. 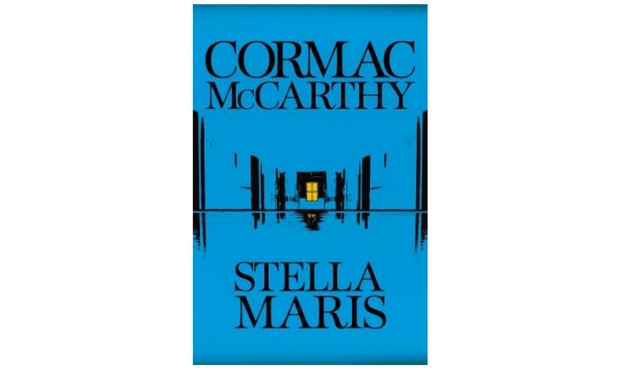 A companion piece to The Passenger, Stella Maris focuses on Bobby Western's sister, Alicia. The narrative is built from transcripts of her psychotherapy sessions. It tells the story of a fiercely bright but emotionally fragile young woman who checks herself into a psychiatric hospital. There, she reflects on physics, philosophy and her own family trauma. 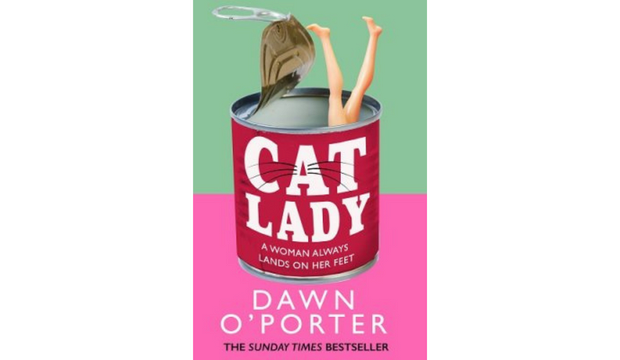 Mia and her beloved cat Pigeon are exactly the pick-me-up you need for dull winter days. Uncovering the nine lives beneath lazy spinster cliches, Dawn O'Porter weaves a quirky and heartwarming comedy about the bonds that help us through life's many challenges. Don't be fooled by the fluffy title - it's the filthy sense of humour that makes Cat Lady a more superior and memorable form of escapism. 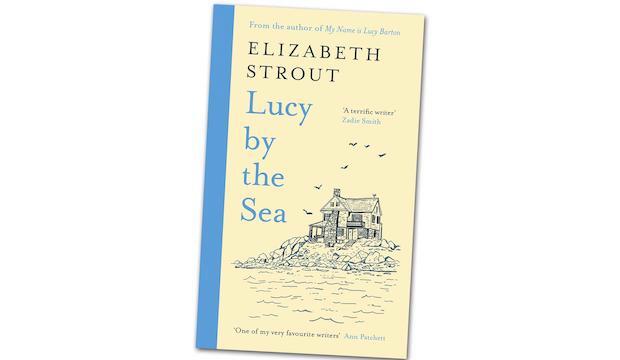 Lucy by the Sea by Elizabeth Stout

Pulitzer-winning writer Elizabeth Stout follows on from My Name is Lucy Barton and Oh William! with a resonant and deeply humane pandemic narrative. Lucy's ex-husband suggests she escapes the early panics about Coronavirus in New York and joins him in an isolated beach house. As the crisis kicks in and lockdown drags on, Stout's astute and nuanced prose gives a new perspective on the chaos we all experienced in the last few years. 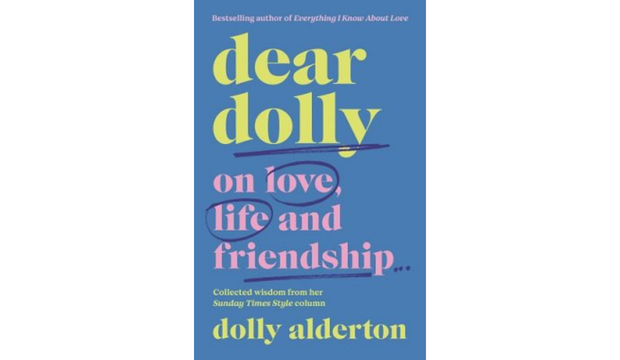 Dear Dolly: On Love, Life and Friendship by Dolly Alderton

Journalist, podcaster and agony aunt Dolly Alderton promises wisdom and warmth in this compilation of her popular Dear Dolly column. Responding to problems ranging from bad break ups and dating to family drama and career stress, she's the shrewd best friend you have always wanted. 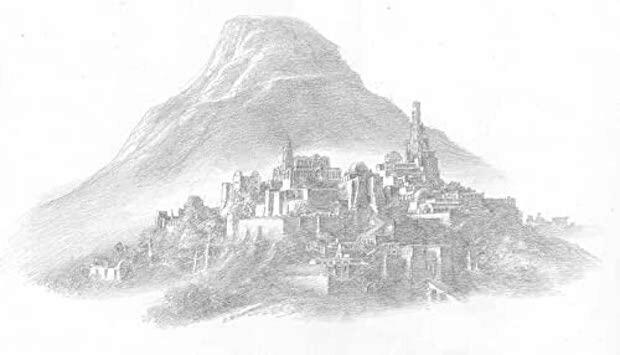 The Fall of Numenor by J. R. Tolkien

It's a momentous winter for fantasy fans as J. R. Tolkien's stories about the Second Age of Middle-earth are collected in a single volume for the first time. Expanding on an era previously only glimpsed within The Lord of the Rings, the works tell the story of the rise and fall of the island of Numenor, which heralded the Last Alliance of Elves and Men. While this volume is absolutely not for the uninitiated - and requires a surfeit of LOTR familiarity - it is a rich treat (and a great gift) for Tolkien superfans.