Immersive experiences to book this month

From stepping into the world of Gustav Klimt to revisiting the madness of Money Heist, here are the immersive London experiences on our radar this month 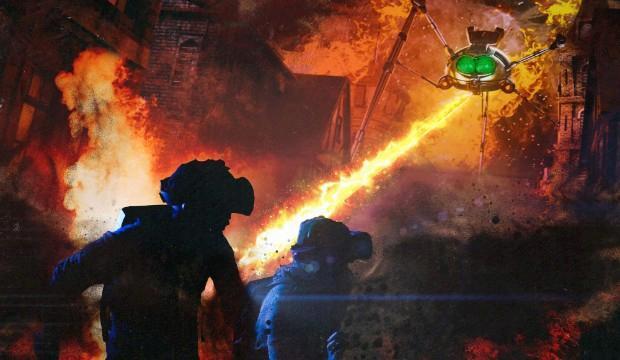 Jeff Wayne’s The War of the Worlds: The Immersive Experience

Immersive theatre company dotdotdot invite audiences to enter Jeff Wayne’s Musical Version of The War of the Worlds. Don a VR headset and become a character in the story, inspired by H.G. Wells' dystopian novel.

WHEN
Until 4 September 2022
WHERE
56 Leadenhall Street, London EC3A 2BJ 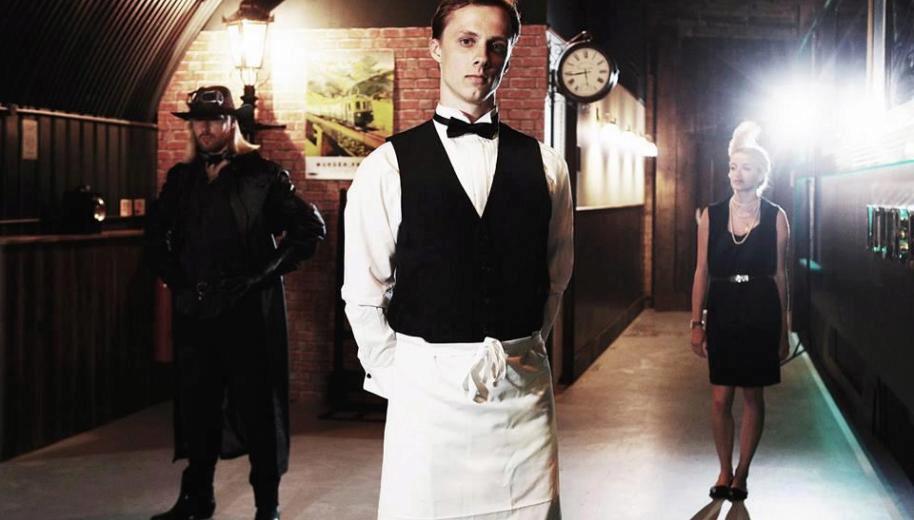 The Murdér Express Part Deux – Jewel of the Empire

As the name suggests, Funicular Production stages immersive theatre dining experiences on board a train. After the successful second run of The Murdér Express, the company returns with a new whodunnit production, The Jewel of The Empire. In a Cluedo-meets-Wilkie Collins' The Moonstone plot, the story follows famed British archeologist Dr. Errol Earhart as he transports a recently discovered and astronomically valuable diamond by train. It’s not long before the diamond is missing, and the evening becomes a race to catch a killer and recover the Jewel of the Empire.

Enjoy this saucy murder mystery alongside a menu designed by Masterchef The Professionals winner Louisa Ellis. 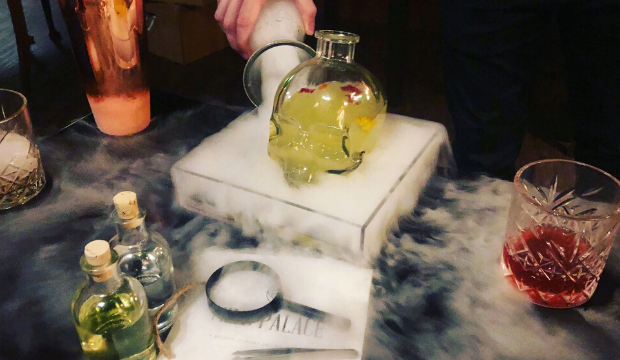 The Case of The Poisoned Chalice: Cocktail Experience 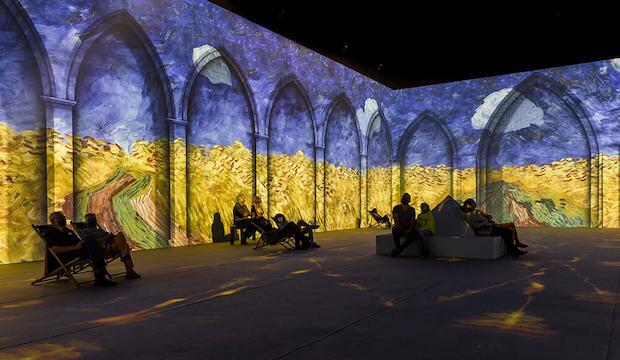 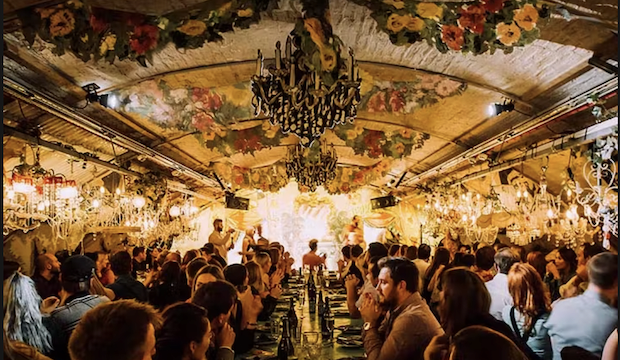 Fusing elements of Disney’s Mulan and Baz Luhrmann’s Moulin Rouge!, this 'drag-tastic' parody promises a soirée of comedy, burlesque, a four-course feast and cocktails, as The Vaults is transformed into the Mulan Rouge.

WHEN
Until 28 August
WHERE
Leake Street, Waterloo, London SE1 7NN 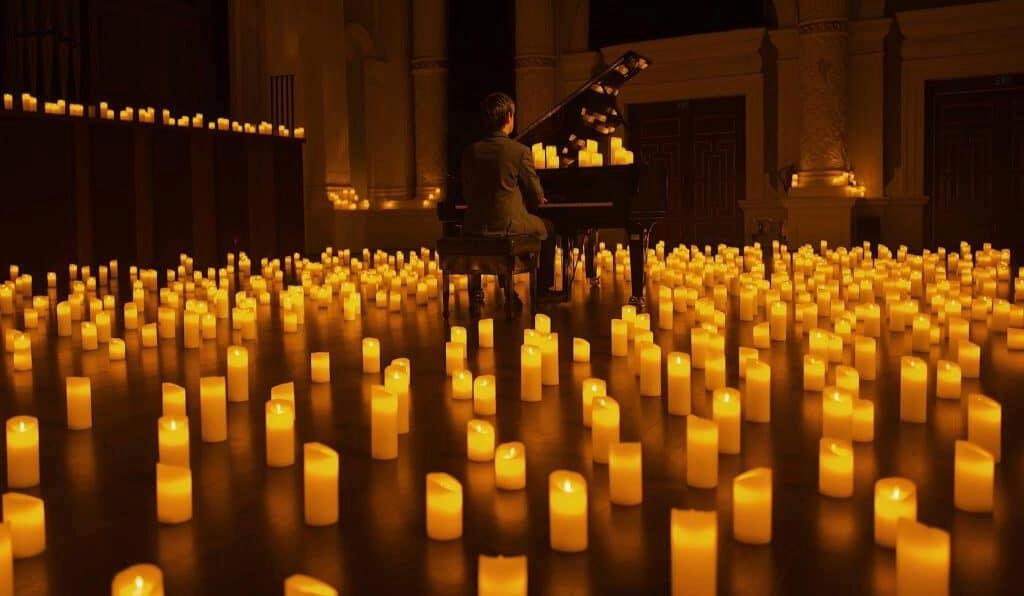 Candlelight: A Tribute to Coldplay at Southwark Cathedral

In the atmospheric setting of a candlelit Southwark Cathedral, settle in for an evening of listening to all your favourite Coldplay songs, performed live by pianist Ben Jenkins. Clocks, Paradise, Fix You... they'll all be given a rendition on the keys. 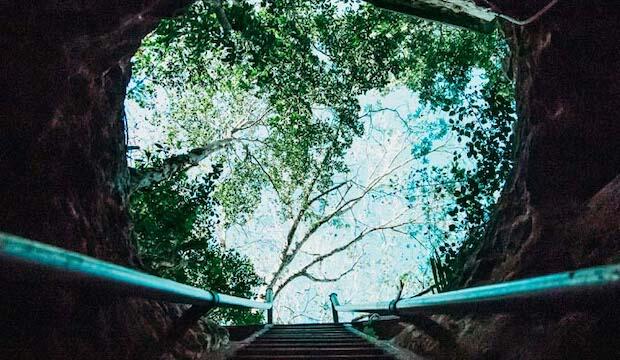 All five senses at the ready: a new immersive experience opening in South Kensington hopes to entice visitors with the promise of all-encompassing nostalgia. In the Bubble Room, visitors can sip on bubble tea while admiring a bubbly sky. There’s also a popcorn room and, a little more roguely, a pillow fight room. To get to any of them though, you’ll first have to navigate The Ground Is Your Enemy: a room set to make you question which way is up with infinity mirror illusions, light and sound effects. If you’re feeling a little too grown up in this adult life, pay a trip to Dopamine Land and let sweet childhood memories flood in. 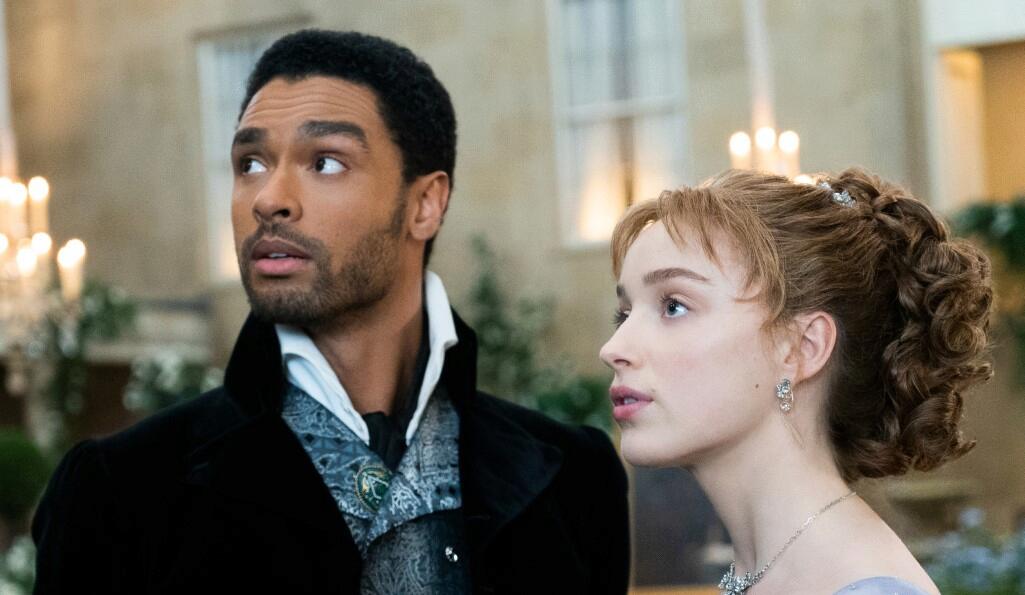 For its latest immersive experience, Secret Cinema is turning to the instantly popular period drama Bridgerton.

You'll be invited to a three-hour society ball somewhere in London. 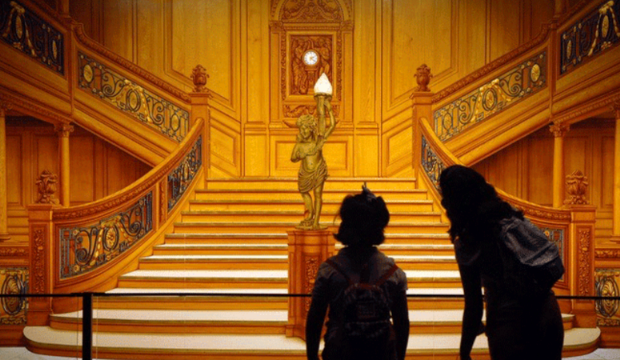 This exhibition has recreated some of the Titanic's interiors, at life size. Also, on display for the first time, are photographs and handwritten letters of the passengers as well as testimonies from survivors. 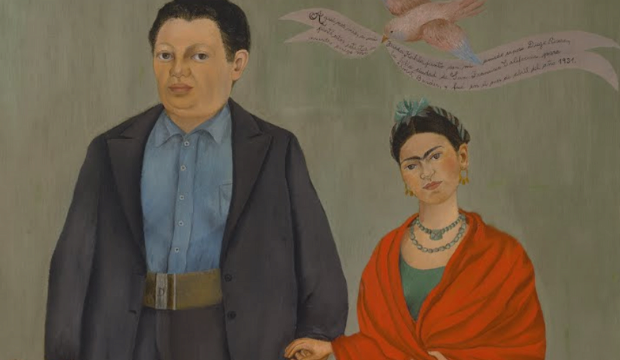 This exhibition will feature technology and projections of over 300 paintings and portraits from the Mexican artist couple Frida Kahlo and Diego Rivera. 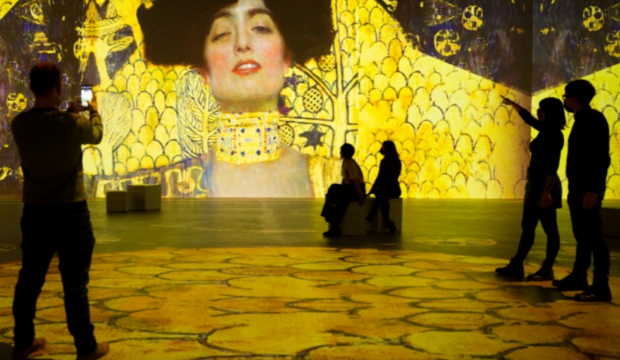 Booking is now open for this immersive visual arts experience that will take you through the universe of Gustav Klimt. 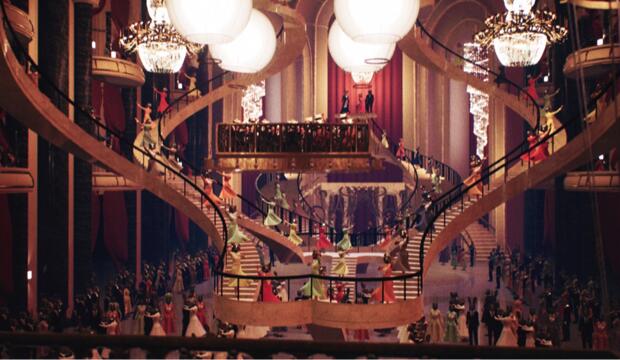 You are invited to a ball like no other: Le Bal de Paris, a sumptuous virtual reality event with digital costumes by Chanel, courtesy of choreographer Blanca Li.