Described as an 18-metre wide 'vast chronological landscape', Memory Palace visualises the different places and periods where seismic shifts in human perspective took place. From the southern African caves which bear the marks of humanity's first drawings to the CERN office in Switzerland which was home to the earliest form of the internet, the piece is both a timeline and atlas of thought across the centuries. 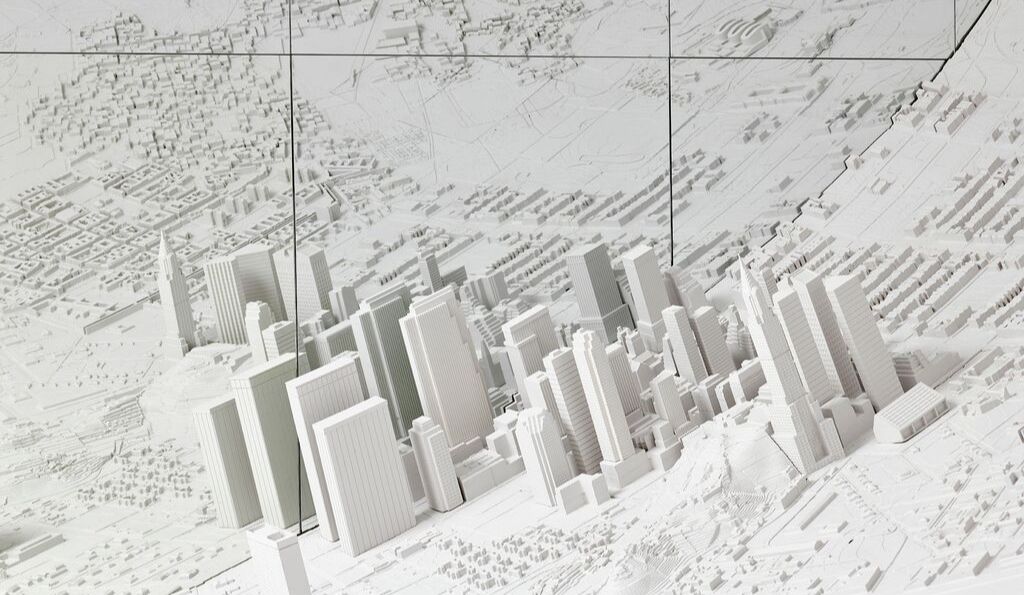 The award-winning designer has previously expressed her enamour of the manor designed by British architect John Soane as the one London building she would buy if she could. Next year, Devlin will once again be the face of British design as the artistic director of London Design Biennale 2020.