Once a year, the Art Fund awards the prestigious Museum of the Year prize of £100,000 to one outstanding museum, which has shown exceptional imagination, innovation and achievement in the preceding year.

In an awards ceremony at the V&A, Tate St Ives has been crowned this year's winner. Speaking on behalf of the jury, Stephen Deuchar, director of the Art Fund, said: 'Each of our five finalists has tapped into very current concerns. Each one expands the very idea of what a museum can be'.

Following the announcement, we reveal just what makes Tate St Ives and the four finalists so special. We tell you why they are worth the trek from London. 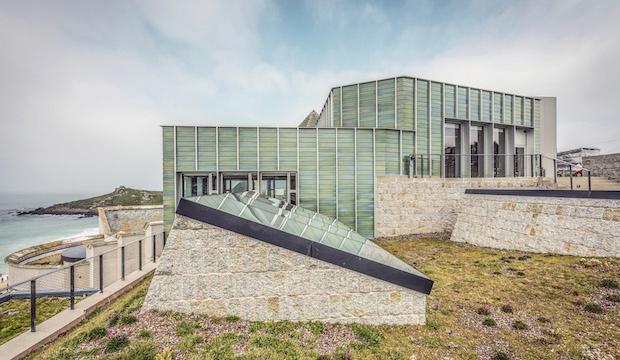 The Cornish arm of Tate reopened last October after a major £20 million refurbishment by Jamie Fobert architects, and an inaugural show by British artist Rebecca Warren. This year, Tate St Ives has been praised by the jury for galvanising the local community around visual culture.

Why you should go: Collection highlights include works by the 20th century abstract geometric painter Piet Mondrian and an untitled big, yellow Rothko canvas, which is worth the journey down to Cornwall alone.

Added Bonus: Go for the double whammy: take in Tate St Ives and the nearby Barbara Hepworth museum to see her magical home and sculpture garden.

Museum of the Year