Tom Sellers' new restaurant, Restaurant Ours, is the hottest new opening in London this year. We talked to him about his hopes for it 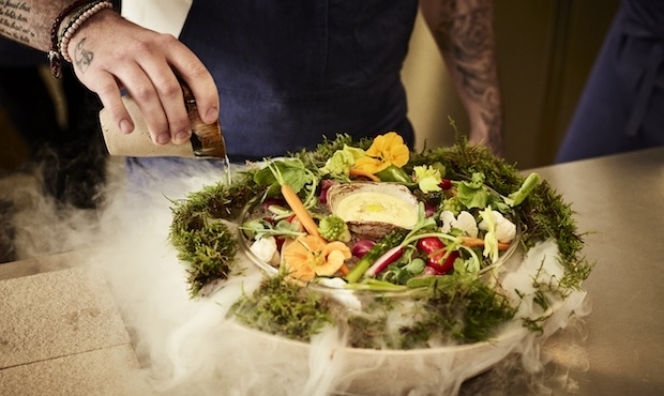 Tom Sellers: Restaurant Ours opens in Kensington
The restaurateur and chef Tom Sellers has had an enviably successful career so far. His website might describe him with becoming modesty as ‘just the guy who cooks the food’, but after training with the legendary likes of Tom Aikens, Rene Redzepi and Thomas Keller, he opened his first restaurant, Story, in 2013 in Bermondsey. Now, 2016 sees the opening of his second London establishment, Restaurant Ours. We caught up with him to discuss what it's like coming back to the area, what he has planned for Ours and where he really loves eating...

What is the idea behind your new restaurant?

I wanted to create a place that was about more than food. Naturally the food will be a huge part of it, but the idea was to create a relaxed, casual experience for our guests to come with friends, or family and have a good time.

What will the main differences be between Restaurant Ours and Story?

Unlike Story, Ours has an a la carte menu, which means that diners can completely build their own experience. Ours will be somewhere you can visit several times per week should you wish as its much more casual. 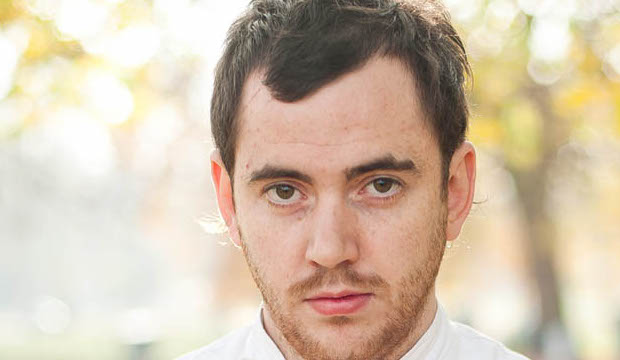 What was the impetus behind your opening in Kensington?

The site that we are opening on was the real draw. The decision wasn’t necessarily based on geography though we are really excited to be in an area with so much going on.

You’re going to have less of a hands-on role there. What will your involvement be?

My official title is culinary director, which means that I have had a lot of input with the initial set up of the kitchen and the menu. We have an incredible head chef (Daniel Phippard) who will run the kitchen day-to-day, however.

What do you think of the dining scene in Kensington?

I think it’s changing rapidly: for a while you had to look to East London for exciting moves in the industry but there have been some really interesting openings in Kensington in the past year or so. I think the balance is shifting. There is a next generation of diners who really care about food and we have designed a menu that will hopefully provide them with what they want to eat.

You began your career locally, working with Tom Aikens. What’s it like returning to the area?

When I worked with Chef Aikens I was doing insane hours and in a basement most of the time so really, I could have been anywhere! 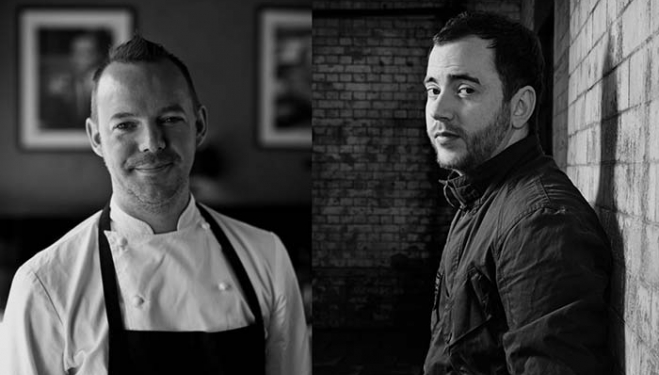 Your website describes you as ‘just the guy who cooks the food’. Do you think that the role of the chef-as-star has been over-exaggerated?

It’s really not up to me to be honest. I just want to cook great food so that people can have a good time dining at my restaurants. It just so happens that being a chef is trendy right now, but people have been cooking for a long time, so I try not to think about it too much.

What dishes can we expect on the new menu? Will you be bringing any of your signature dishes from Story?

None of the Story dishes are on the menu at Ours - the two aren’t similar in that respect. What they do share is the focus on beautiful, seasonal produce that has been treated correctly. The Ours menu is also lighter and healthier as the idea is that diners can eat there regularly.

And finally, what’s your current favourite restaurant other than your own?

I always enjoy going to Roka, and had a really good lunch at Fera in Claridges recently.

Restaurant Ours opens on May 19th. Further details can be found at www.restaurant-ours.com