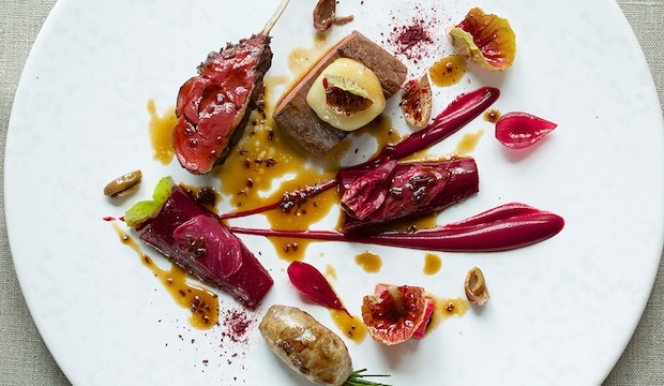 The Ledbury, photo credit Jake Eastham
Some of West London's best restaurants can be found within the trendy streets and lanes of Notting Hill. Restaurant scenes don't get much finer. Whether you're after a seven-course gourmet extravaganza or a delicious bowl of ramen, here are some of our favourites.
Best for the gourmet experience 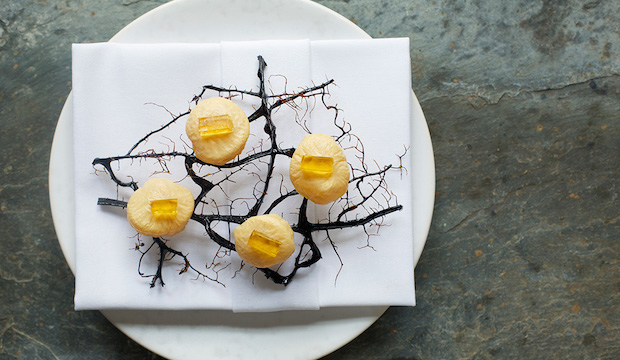 We don't hear quite as much about The Ledbury as we used to, when it was regularly named the top restaurant in London, but Brett Graham's two Michelin-star winning restaurant still offers one of the capital's premier dining experiences. Ranked at 20 in the world's best restaurants, diners can expect to pay the best part of £200 a head for the legendary tasting menu, which might include dishes such as hand dived scallops with oyster cream and brown bread or Fallow Prickett deer with shallot cream and morels, matched with a selection of fine wines. Everyone, however, agrees that the cost is well worth it. For those on tighter budgets, the set lunch, at four courses for £50, represents great value for cooking of this level. 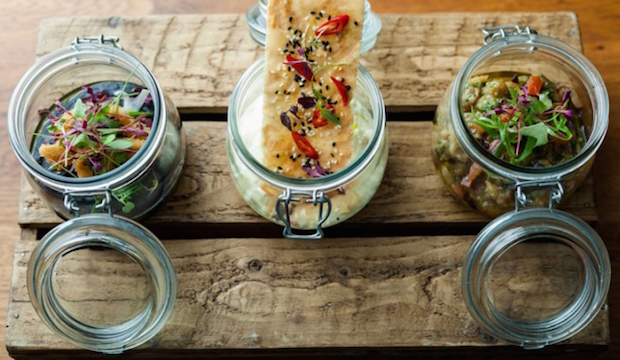 For some reason, Greek food in London has been largely undervalued, especially because virtually every other nationality of cuisine is well represented. One of the best places, however, is Mazi, which specialises in new-school Greek cuisine. This might include sensational feta tempura with lemon jam, wild cod or proper Greek salad - a far cry from the limp assembly of cucumber and black olives one normally expects. Perennially popular with local trustafarians and foodies alike, it deserves to be on every gourmet's hit list. 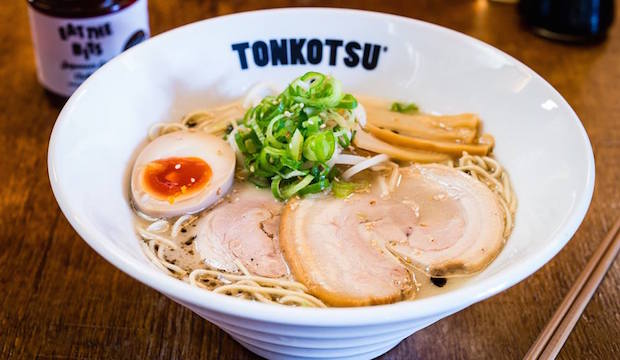 Ramen lovers in West London have complained that they've been neglected by the demand for creamy bowls of noodle soup. Thankfully, ace ramen specialists Tonkotsu heard their wares were needed out West, and so supplied some of the city's best treats. Whether you're a full-on carnivore or prefer something a bit lighter, there's every option available, and you won't want to miss the excellent range of Japanese spirits and beers that compliment the meal perfectly. We love nearby rival Bone Daddies at Whole Foods as well, but there's something sublime about Tonkotsu's ramen that can't be beaten. 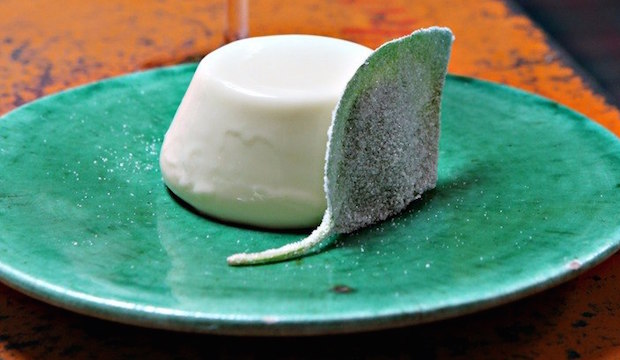 The brainchild of the three Gladwin brothers, the tiny but cosy space of The Shed showcases some of West London's most innovative cooking. The idea is that one Gladwin (Gregory) does the farming at their farm in Sussex; another Gladwin (Oliver) then cooks the food; and the third one (Richard) acts as the maitre'd. The menu specialises in small plates, some extremely small 'bites' that are nonetheless delicious; try the mushroom marmite or rabbit liver parfait if in doubt. The menu that divides up into 'slow' and 'fast' cooking sections, and it's quite easy to go a bit wild with over-ordering, so it helps if there are plenty of you. Also, make sure that you try the brothers' excellent wine, Nutbourne Sussex Reserve. 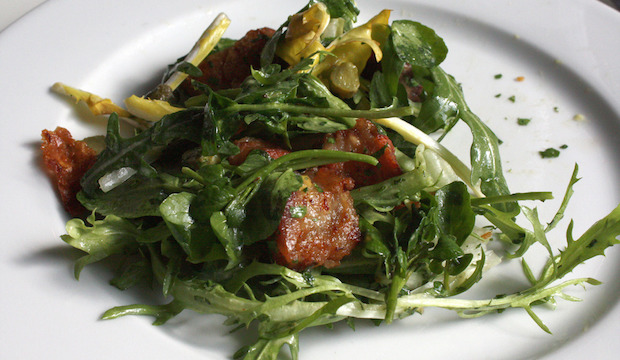 The a la carte menu at Tom Pemberton's top-notch restaurant - located on the eponymous road - is very good value for the quality of the food from the former St John head chef. Reflecting his training, it's heavy on things like devilled lamb's kidneys and mash, onglet steak and chips and ramson and nettle soup. The set lunch menu, however, is one of the best bargains in London, serving food of similarly top-notch quality at £13.50 for two courses and £15.50 for three. Given that this would barely buy you a salad in some places, it makes it all too tempting to settle in and enjoy yourself here, especially with a glass of wine or two from the equally sensibly priced list.