Things to do in London this month

Start booking and getting excited about the best London events: April 2016 brings superstars to the stage, sex, drugs 'n' rock to the Saatchi and much more 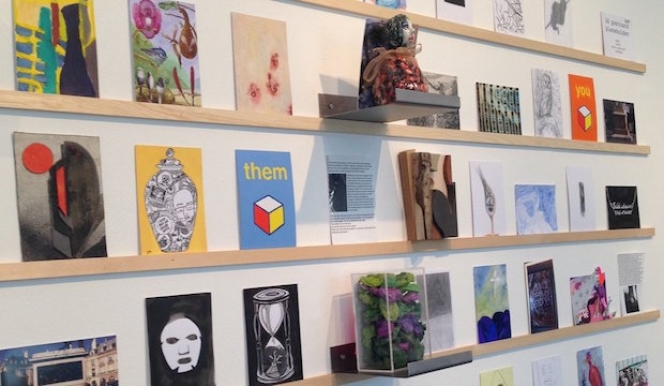 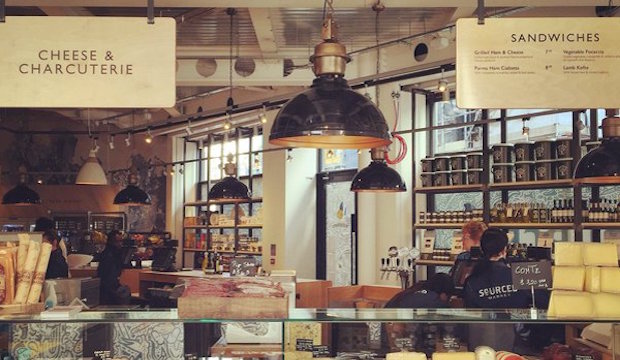 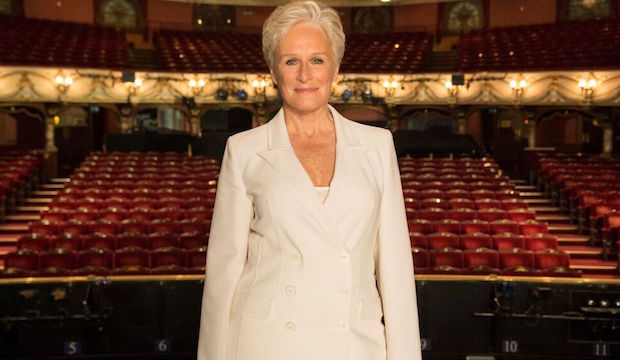 The English National Opera and multi-award-winning actress Glenn Close join forces for a live stage musical of 1950s film noir Sunset Boulevard. 20 years after dazzling on Broadway in the stage show, Close reprises her starring role to much anticipation. With rousing songs from foremost British musical theatre talent Andrew Lloyd Webber's (Phantom of the Opera, Cats, Evita) the story of a dwindling silent-movie star will be quite the spectacle on stage.

A Brief History of Underwear Undressed, Victoria and Albert Museum 16 April - 12 May 2017 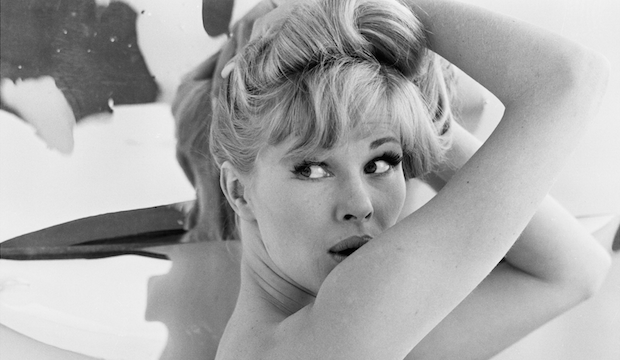 For the first time ever, we are invited to strip back all the facades of fashion – literally – to explore how underwear has changed over 350 years. Expect plenty of exquisite details and unseen vintage glamour on display, but also an enlightening reflection of contemporary culture. From politics to economics, it’s amazing what undergarments can reveal about a society. 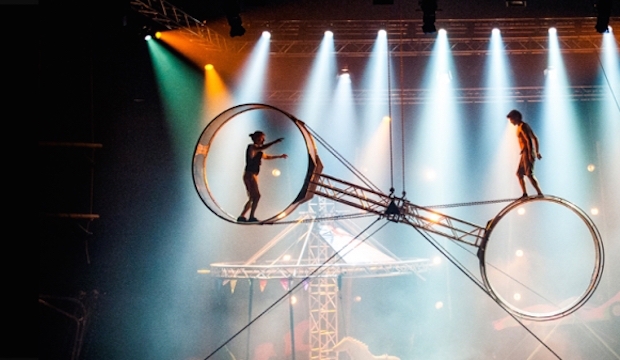 Roll up, roll up! The annual festival of extraordinary circus feats returns to Camden's Roundhouse with yet more dazzling displays. From aerial acrobatics to extreme contortion, there's plenty to have you ooohing and ahhhing. We recommend booking early for the Finnish Racehorse Company's Super Sunday, a high-octane, humorous take on traditional circus razzmatazz, complete with a human catapult. 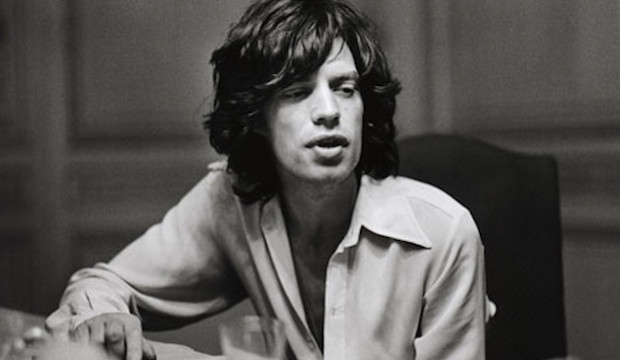 It’s only rock and roll, but we love it. Travel back to the swinging sixties for the first ever retrospective of Britain’s sexiest export, The Rolling Stones. The Saatchi Gallery's new exhibition dedicated to the band will reveal the cultural phenomenon that they represent. Explore two floors showcasing the Stones' vast oeuvre, personal archive, and collaborations with artists such as Andy Warhol, Alexander McQueen, Tom Stoppard and Martin Scorsese. 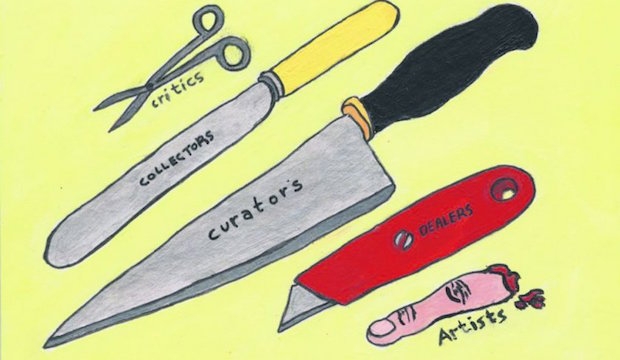 Goodbye tacky souvenir postcard, hello potentially priceless artwork. The London Royal College of Art’s unique Secret postcard exhibition showcases 100s of anonymous artworks. All cost £55. You don’t know the identity of the artist until after purchasing, but work from world famous artists such as Grayson Perry, Damian Hirst and Tracey Emin will be on display alongside up-and-coming talents. So, good luck picking your masterpiece. 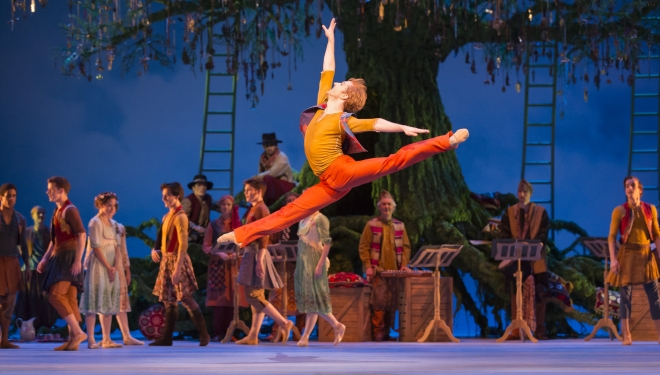 “Exhilarating,” “faultless,” “a triumph,” Christopher Wheeldon’s ballet version of Shakespeare’s late romance The Winter’s Tale is dance story-telling at its most captivating. It returns to London due to popular demand. Simmering with jealousy, rage, romance and then bitter regret, the story is told in flawless detail. And watch out for the choreographer’s smart interpretation of the famous stage direction ‘Exit, pursued by a bear’… 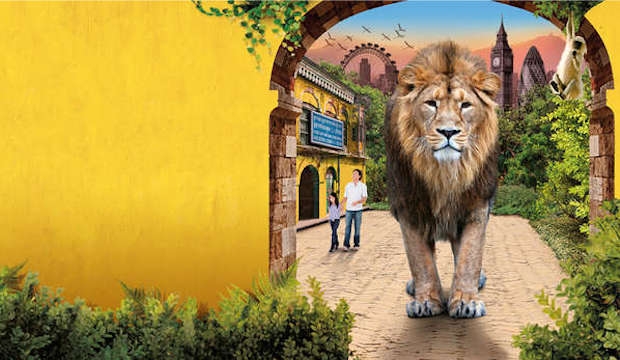 There’s a new king at London Zoo: a pride of endangered Asiatic lions will rule over the creatures from an especially created new enclosure. Families can get as close as they dare with state of the art ‘windowless views’ and even assist the veterinary team in role play games. Set in the midst of leafy Regent’s Park, the zoo feels miles away from the bustle of the city, and there’s always plenty of trails and hands-on activities to delight children of all ages. 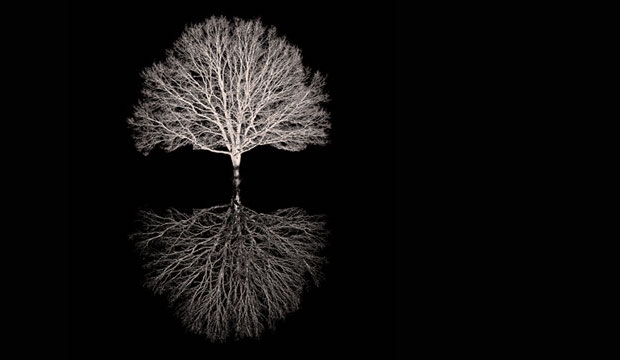 It's been almost two years and we're still reeling from Incognito. Playwright Nick Payne, who soared into the spotlight with deft, mind-boggling two-hander Constellations continues to live up to his own hype. This new play about decoding the depths of the human brain gets its world premiere at Covent Garden's Donmar Warehouse, with Zoe Wanamaker bringing yet more star power. 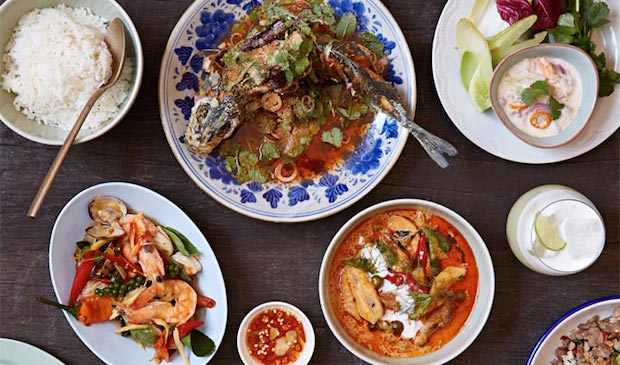