The winner of the Taylor Wessing Photographic Portrait Prize has been announced as Swiss-Italian photographer Claudio Rasano. His Similar Uniforms: We Refuse to Compare captures an 18 year old Johannesburg pupil in school uniform. The artist said that his image relays "issues of preserving individuality in the context of school uniforms".

Awarded annually since 1993, the Taylor Wessing is one of the most celebrated and competitive photography awards in the world. Exhibited each year at the National Portrait Gallery, submissions are accepted from both professionals and amateurs.

This year, three photographers were up for the £15,000 prize, including portraits of Israeli Orthodox Jews by Kovi Konowiecki and a Californian surfer and his girlfriend by Joni Sternbach.Click through our gallery to explore the shortlist for the prize. 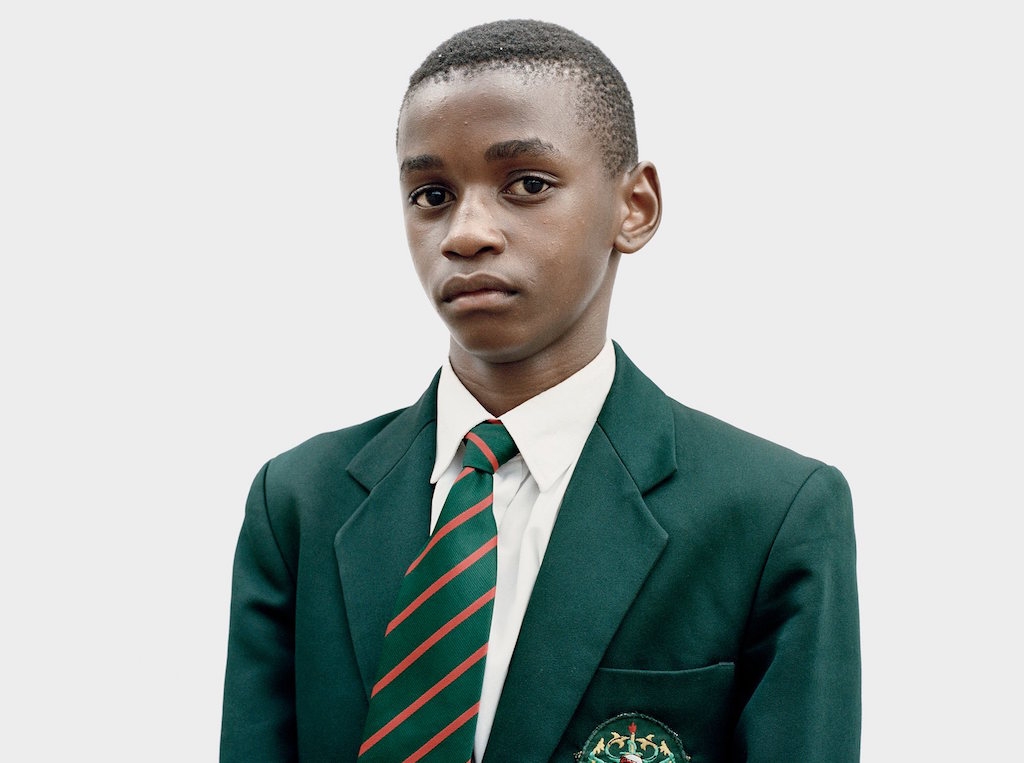 Swiss artust Claudio Rasano's series is focused on uniforms. He said of his project: “Children themselves have been known to rebel against uniforms, especially as they approach the awkward age characterised by the need to fit in and the desire to stand out, all at the same time'