The best new series and films coming to Netflix. September 2016 brings hard-hitting documentary and another series of Narcos 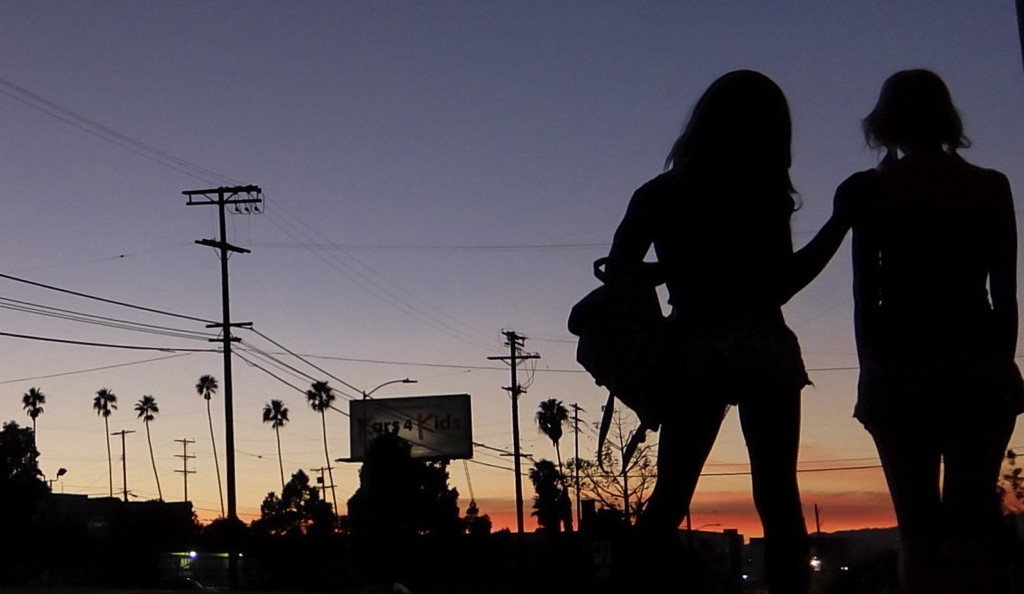 The best thing since Breaking Bad, and 2015 Netflix Original series that had everyone buzzing returns. Narcos is back with more of drug lord Pablo Escobar’s exploits in Colombia. Series two picks up after Escobar’s escape from La Catedral prison (hardly surprising given that Escobar dictated the terms of his own imprisonment). Given that he died only a year later, expect high, high drama.

Anything but easy viewing, this Sundance Festival documentary highlights, among other things, the prevalence of rape culture and its tragic consequences. Like a Scarlett Letter story for the social media generation, the stories of American teenagers Audrie Pott and Daisy Coleman should be catalyst for change.

Bored of big budget special effects? Tangerine was filmed using just three iPhone cameras. The indie drama tells the story of two transgender sex workers, Sin-Dee and Alexandra, as they go through the backstreets of Tinseltown in search of Sin-Dee's cheating boyfriend. It's anything mainstream, but the film was one of our 2015 highlights.

Don't be fooled by the title; Perfect Day is not another frothy wedding movie. Benicio Del Torro stars in this hard-hitting 2015 film. It's 1995, “somewhere in the Balkans”, and a group of aid workers works in an armed conflict zone. The gritty realities are balanced by acts of bravery, moments of humour, and even a touch of romance.

This steamy French drama tells the story of a teenager temporarily left alone in his mother's flat. But instead of the standard raiding of the liquor cabinet, he begins to organise sex parties with a group of friends. The consequences include STIs, unwanted pregnancy, and the leaking of a sex video onto YouTube… Given the salacious subject matter, it's not surprising Bang Gang caused a stir last year.

Netflix’s first original short documentary was filmed in Highland Hospital in Oakland, California and explores the harrowing decisions that doctors, families and patients face in palliative care and urgent end of life cases. Full of intensely profound questions about ethics and morality, it's not light Sunday night viewing. 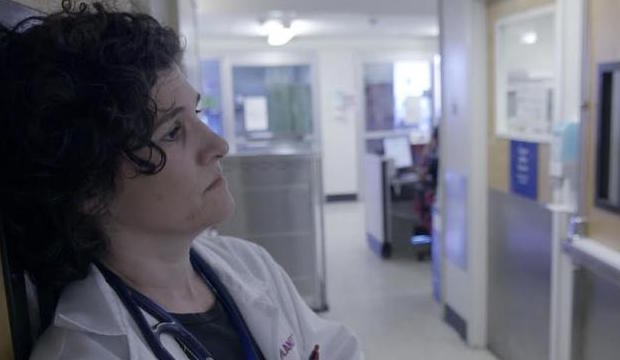 Co-produced by British animation studio, Aardmann, and starring the voices of Hugh Jackman, Kate Winslet, and Ian McKellen, Flushed Away follows the adventures of Roddy, a pampered rat from South Kensington who is flushed in the sewer system, where he meets (and falls in love with) Rita. With sharp comedy and a pleasing absence of cheese, this is family entertainment at its most fun.

Another Netflix original documentary, The White Helmets is set in Aleppo, Syria and Turkey in early 2016 and follows three volunteer rescue workers as they put everything on the line to save civilians affected by the war, all the while wracked with worry about the safety of their own loved ones. The volunteers at White Helmets, or Syria Civil Defence, are credited with having rescued over 41,000 people from the rubble of destroyed buildings in the aftermath of bomb attacks.This film offers a snapshot of the harrowing realities of life for ordinary Syrians. 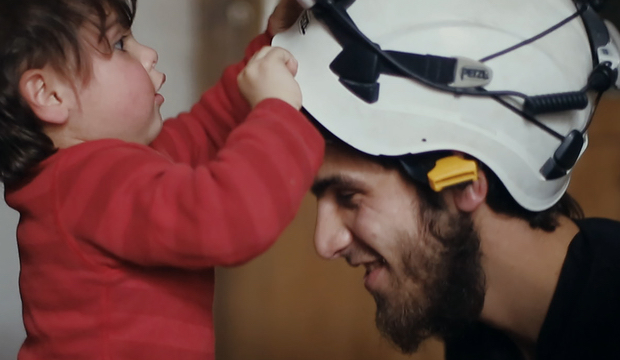 Everyone knows the story of Amanda Knox, the young American woman who spent four years behind bars for a murder she didn't commit… and yet filmmakers Rod Blackhurst and Brian McGinn offer astonishing scenes in their new documentary. Cataloguing the case as objectively as possible, it features interviews with the exonerated suspects and the Italian prosecutor who brought the case to trial.

Two trailers have been released for this - watch them to see both sides of the story before deciding whether you "Suspect Her" or "Believe Her"...

Based on the Marvel Comics character of the same name, Luke Cage is the third in a series of shows that will lead up to a Defenders mini-series. Starring Mike Colter, who has already appeared in Jessica Jones as the former convict with superhuman strength, the series promises to delve into the character’s origin story and acquisition of his superpower.