Ahead of Tate Modern's upcoming exhibition exploring black art at the height of the US civil rights movement, here are the major movements you need to know 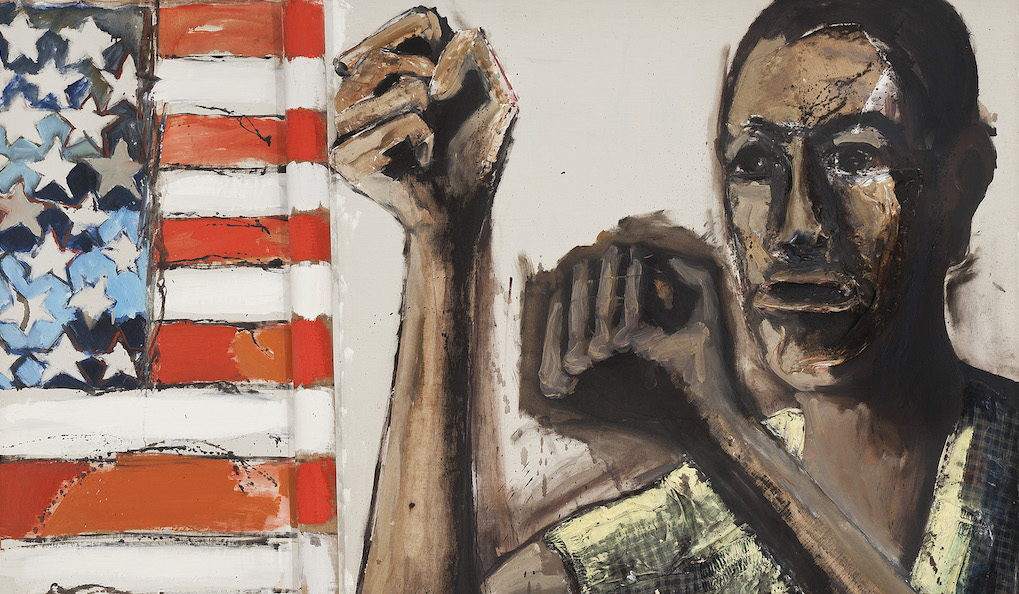 Benny Andrews, Did the Bear Sit Under a Tree?, 1969
This week Soul of a Nation: Art in the Age of Black Power opens at Tate Modern. It's a landmark exhibition exploring the ways in which black artists responded to the rallying cries for African American pride, solidarity and autonomy from 1963 to 1983.

At a time when race and black identity became major sources of tension in music, sport and literature, black artists also questioned their role in American society through visual art.

From street art and assemblage to feminist black and white photography and non-traditional sculpture, black artists rallied across the USA to produce some of the most radical, politically engaging and challenging art in recent history. The Black Arts Movement was born.

Most influential at the height of Black Power, here are the Black Artists that revolutionised a nation 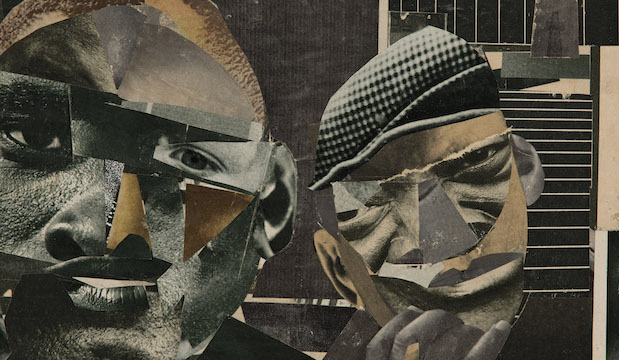 TRY CULTURE WHISPER
Receive free tickets & insider tips to unlock the best of London — direct to your inbox
Spiral Group was a New York–based African American artists’ collective active from 1963 to 1965. Founded by Charles Alston, the alliance was formed of 14 men and only one woman, the post-modernist Emma Amos.

Together they aimed to deconstruct the 'Art for art's sake' mantra and challenged the stats quo, of who art could be made by and who it could be enjoyed by, radically transforming the ways in which black artists could relate to American society during a period of racial inequality and segregation.

While the group is not characterized by a coherent style, the artists were experimental in their approach, playing with photomontage and forms of modernist abstraction, which were not typically associated with African American artists at the time. 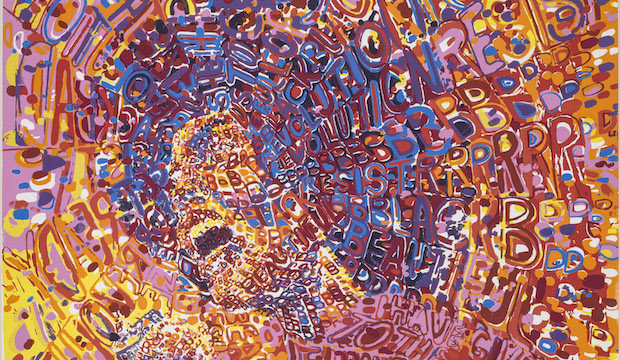 AfriCOBRA (The African Commune of Bad Relevant Artists) was a Chicago-based group of black artists founded in 1969. Their united aim was to make art accessible to all. They were the first of the Black Power artistic movements to focus on poster art and prints, which could be mass produced cheaply and bought by engaged but less well-off black followers.

As the only group to devise a manifesto, their work is remarkably recognisable, and characterised by bright colours, texts and images. One of their most notable works, which will be exhibited in Soul of a Nation, was the commemoration of black revolutionary figures including Martin Luther King and Malcolm X in a mural painting called Wall of Respect, completed in Chicago in 1967. 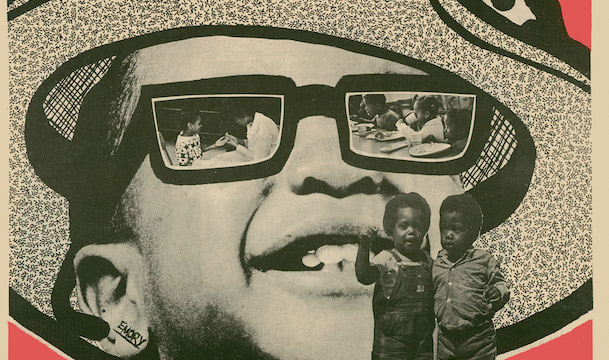 Emory Douglas, We Shall Survive without a doubt, 1971

Wide-spread rebellion against the blue chip gallery space led to the development of the Mural Movement, a collective of black artists who showcased their art in non-traditional locations to attract different audiences in local communities.

Emory Douglas, Minister of Culture for the Black Panther Party, was one of the leading figures of the progressive movement. As the art director, designer, and main illustrator for The Black Panther newspaper, Douglas became famed for creating internationally recognisable images representing black American struggles.

Douglas' ability to communicate messages through image, made him one of the most influential and powerful graphic agitators of the movement. His work will be exhibited in the upcoming exhibition alongside archival newspaper clippings and photographs. 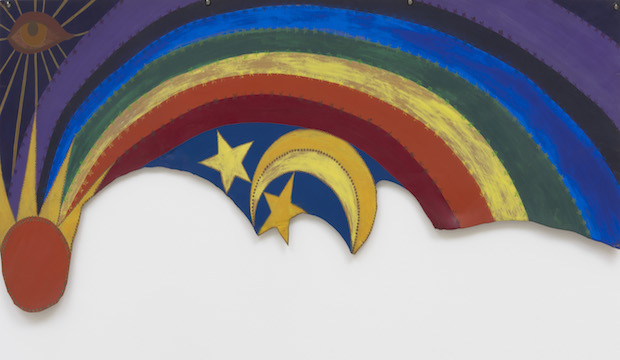 Assemblage artist Betye Saar and painter Kay Brown were two of the most pioneering figures of the Black Feminist movement that rose to prominence during the Black Arts Movement. Their work engaged myths and stereotypes about race and femininity, and was considered highly political, even, satanic during the 1970s.

Determined to visually distill her activist desires, Saar united with other black women artists at Suzanne Jackson’s Gallery 32 in 1970. Together they staged a group show, titled Sapphire, You’ve Come a Long Way, Baby, which is most likely the first contemporary African American women’s exhibition in California. 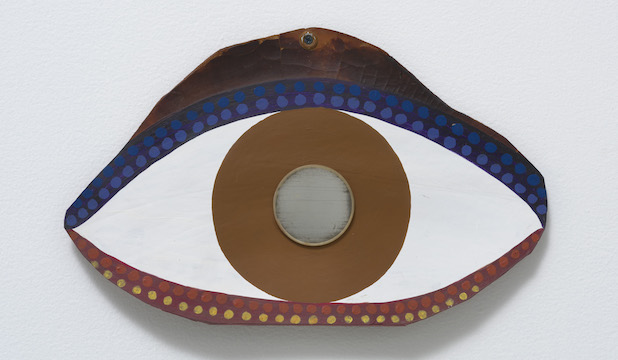 Just Above Midtown gallery (JAM) was a pioneering New York based commercial gallery that exhibited the work of avant-garde Black artists, and whose now infamous programme explored innovative approaches to sculpture as well as performance, using non-traditional materials including Black hair and tights.

things to do in london