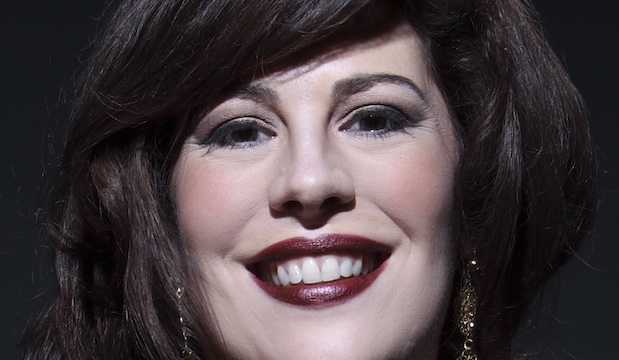 American soprano Sondra Radvanovksy is one of the stars of the Rosenblatt Recitals. Photograph: Pavel Antonov
All eyes will be on the Norwegian soprano Lise Davidsen in 2017 when she makes her Glyndebourne debut in the title role of Richard Strauss's Ariadne auf Naxos, a massive step up even in this gifted and much-praised singer's fast-moving career. But audiences who like to get up close and personal with the big stars early in their careers will be able to do just that, in an influential new series of nine small-scale concerts in London, all but one at Wigmore Hall, from autumn 2016 to early summer.

The series is opened on 26 September by the young American lyric tenor Alek Shrader, who was born in Cleveland, Ohio, and who has already sung at the Metropolitan Opera in New York and the Salzburg Festival. His concert on 26 September includes arias by Mozart, Handel and Rossini, and he will also perform songs by composers from his own country, including Virgil Thomson's Mostly About Love, Samuel Barber's 3 Songs, and Stephen Collins Foster's Beautiful Dreamer. 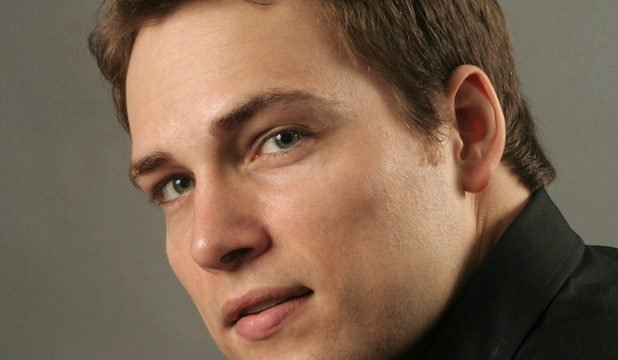 Next up is the Italian soprano Eleonora Buratto, whose Wigmore Hall recital on 10 October features arias from Le Nozze di Figaro, Rigoletto (set in her native Mantua), La Boheme, and Norma. Praised for a bright and beautiful upper register, she is already scheduled to sing Mimi in La Boheme in Barcelona and the Countess in Le Nozze di Figaro in Amsterdam in 2016.

On 1 November, shortly before he goes into a production of Verdi's great Don Carlo at La Scala, Milan, the Italian baritone Simone Piazzola sings songs by his countrymen, among them Verdi, Donizetti and Tosti, including Il balen del suo sorriso from Il Trovatore, in which he also appears in 2016, at the Staatsoper, Berlin.

The warm-voiced, Mexican-born soprano Maria Katzarava is joined by the tenor Stefano la Colla on 10 January for a programme of arias and duets principally by Verdi and Puccini in the last Wigmore Hall Rosenblatt recital for which booking is currently open: http://wigmore-hall.org.uk/wigmore-series/rosenblatt-recitals 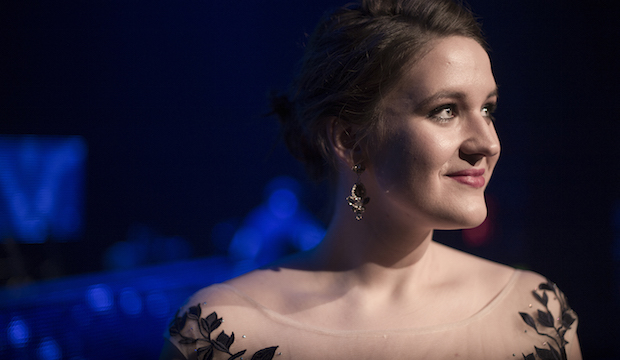 Already a favourite at the Metropolitan Opera, New York, the American soprano Sondra Radvanovsky's busy schedule includes the title role in a revival of Puccini's Manon Lescaut at the Royal Opera House from 22 November to 12 December 2016. Returning to London for the only recital in the Rosenblatt series to take place at Cadogan Hall, on 16 March 2017, she sings Song to the Moon from Dvorak's Rusalka in a programme of operatic arias and art songs. Booking for this recital is now open and can be found by clicking here.

Ian Rosenblatt, founder of Rosenblatt Recitals says: “I am thrilled to announce Rosenblatt Recitals’ 2016/17 season, our 17th to date, with a fantastic roster of artists, all joining us for the first time. Rosenblatt Recitals is a matter of great personal pride, and I’m delighted with the reputation we’ve been building for over 17 years. Launching this season, I look forward to new and returning audiences joining us to experience these truly tremendous voices up-close, and enjoy another wonderful year of music.”