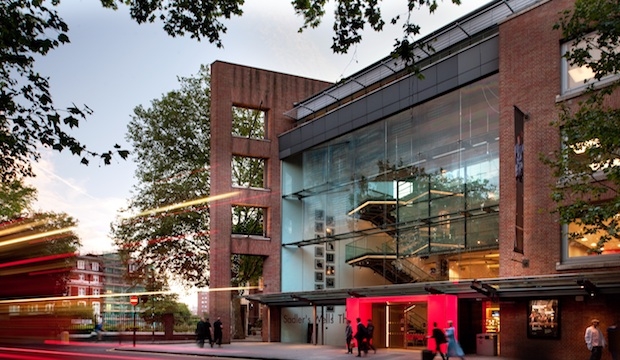 Sadler's Wells: 2017 season announced, photo by Philip Vile
There will be old and new and a staggering variety of dance styles next year at Sadler’s Wells, arguably London’s most vibrant dance house.

Among the most exciting “firsts” is English National Ballet’s rendition of Pina Bausch’s earthy and intense The Rite of Spring, choreographed on Stravinsky’s powerful score. This work hasn’t been seen in the UK since 2008, and ENB, under its visionary Artistic Director, Tamara Rojo, become the first ever UK company to perform it (23 March - 1 April).

The profile of the Ukranian dancer Sergei Polunin is made up of equal parts exhilarating talent and annoying unpredictability. Possibly hoping to herald a return to more regular performing, he brings his brand new Project Polunin to Sadler’s Wells (14 - 18 March).

Having hit the headlines most recently with the announcement of his off-stage partnership with the great Natalia Osipova, Polunin subsequently appeared on stage alongside her at Sadler’s Wells last season. 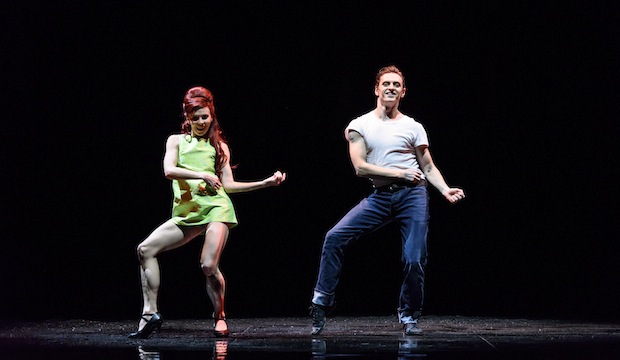 Osipova may well be one of the guests of his Project Polunin, though the names of the dancers joining him won’t be announced for a while yet.

Culture Whisper is delighted to learn that Scottish Ballet’s extraordinary double bill of works by Crystal Pite and Angelin Prejlocaj, first performed to huge acclaim at the 2016 Edinburgh Festival, is coming to Sadler’s Wells in the new season (dates to be announced).

This programme must absolutely not be missed. 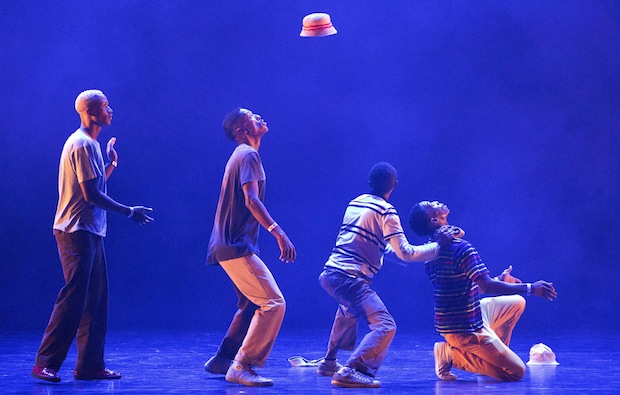 Among the more experimental artists in the programme are James Thierrée, with his unique mixture of acrobatics, surreal humour and mechanical marvels; and the cutting edge French dancer and choreographer Boris Charmatz.

The full programme will be announced to the general public soon.

Booking opens at 10am on 7th November.