Looking for the best new restaurants? London foodies can be overwhelmed by choice, so we've curated a shortlist of the must-try fresh London restaurants in August 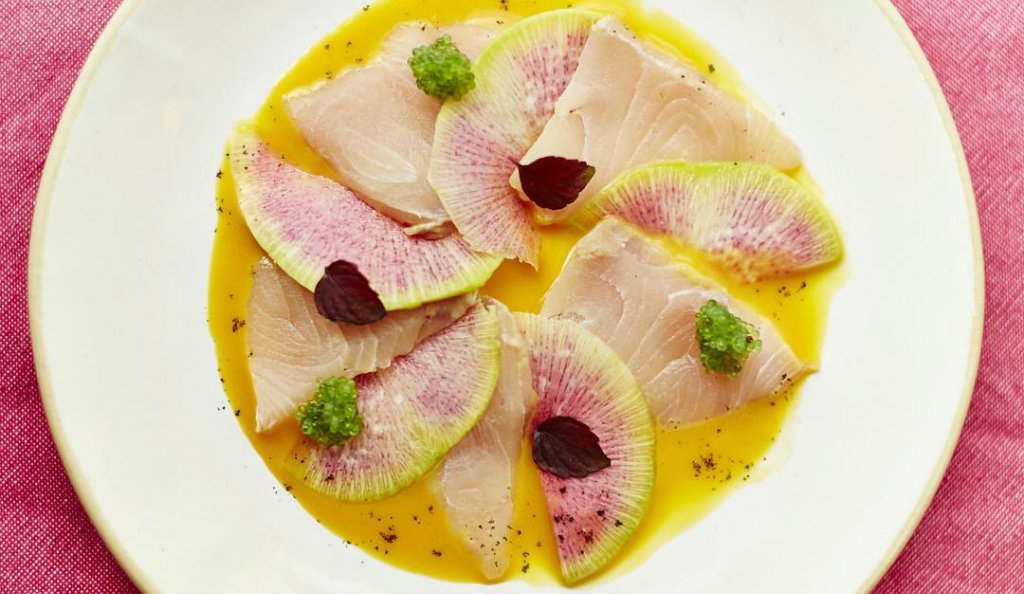 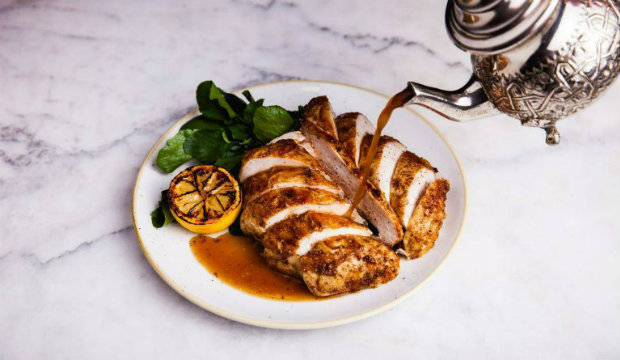 TRY CULTURE WHISPER
Receive free tickets & insider tips to unlock the best of London — direct to your inbox
Did you know that Alexander the Great believed in the healing powers of saffron to the extent he was even known to bathe in it? These guys have taken his word for it and put it on everything from sea bream to ice cream.

Taking inspiration from the Ottoman Empire and travelling through Iran, Middle-East, Turkey, Georgia and Armenia, this Caspian restaurant will make you forget all about not being on holiday. Dishes are charcoal cooked in a medieval-style oven, for that irresistible charred flavour.

Eneko at One Aldwych, Covent Garden 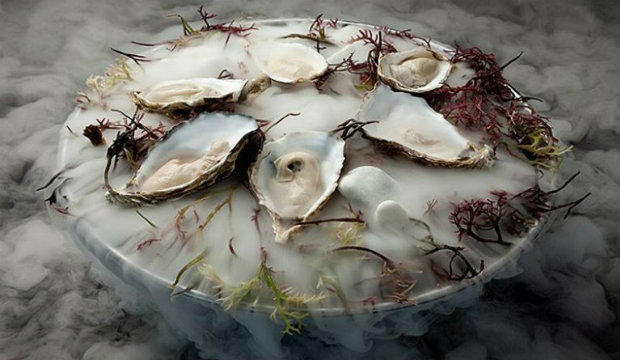 If a cynic is one who knows the price of everything and the value of nothing, what do you call a person who knows both? Take heed savvy foodies: chef Eneko Atxa, whose three-Michelin starred Azurmendi restaurant in Bilbao, Spain, is number 16 in the World's Top 50 Restaurants, has opened Basque restaurant Eneko in Covent Garden. And for the month of August you can dine at his London incarnation with 50% off – but hurry, because booking is filling up.

find out more about Eneko at One Aldwych 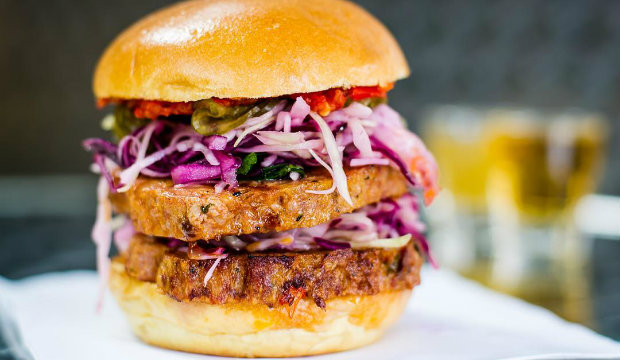 When Pitt Cue closed its Soho doors and moved to the City, its loving customers mourned the loss of some of the best pulled pork buns in London. However, all is not lost, as the Pitt gang are reopening on the same spot with this stripped back version, still serving all the old favourites, including pulled pork, caramel ribbs, and plenty of picklebacks. No booking, but it's worth the queue. 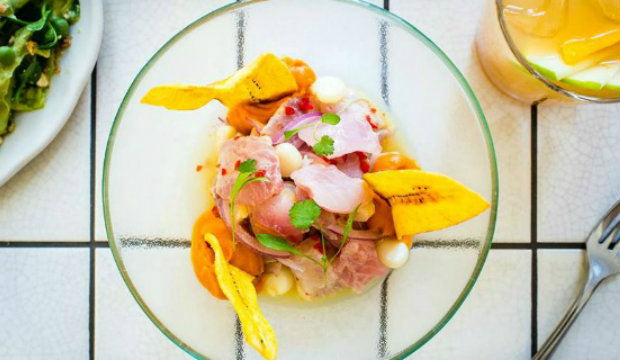 Fans of Martin Morales' Ceviche restaurants will be thrilled to hear that he has just opened a new restaurant on Great Windmill Street. Inspired by the local restaurants of the Andes – hence the name – it aims to be a 'picanteria', a home from home in the middle of London.

find out more about Casita Andita