The year on a plate: we look ahead to the most exciting new restaurants, rising culinary stars and food trends coming up in 2016 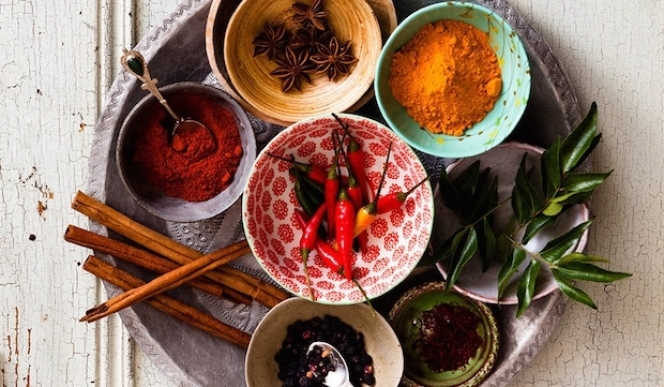 John Gregory-Smith: Carousel in Marylebone is known for hosting some of the most impressive chefs on the scene
2015 was an exciting year for London's food scene, with almost too many brilliant new restaurants to count. It is already looking as if 2016 will be carrying the baton strongly forward: here are some of the restaurant openings, trends and rumours we are most excited about. Start the year with good intentions 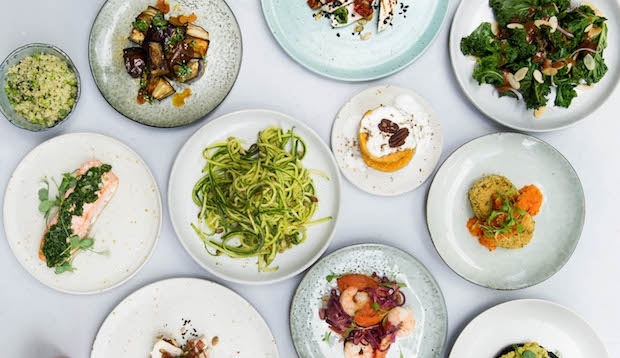 The new Detox Kitchen flagship deli opens on January 4th 2016, comprising two floors of delectable, nutritious food, as well as fitness classes spread over two bright, welcoming floors. We adore Lily Simpson's ever-expanding empire of food delivery and delis, which make it a pleasure for us to keep on the straight-and-narrow after too much festive indulgence. 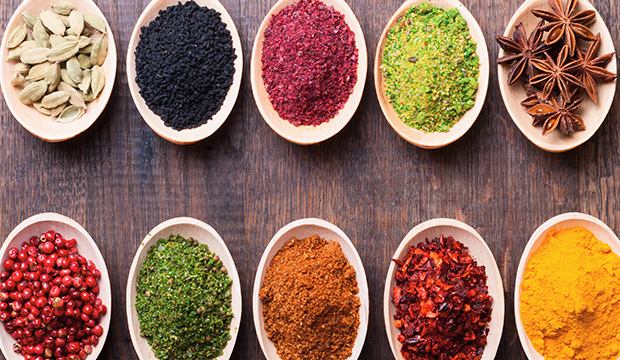 2015 was a great year for the team behind Carousel, Marylebone. When they weren't hosting parties and exhibitions, the Carousel kitchen played constant host to a stream of the country's most exciting up-and-coming chefs, as well as visiting talent from around the world. We're hugely excited about Romy Gill's 'Spice Trail' residency in January 2016. If it is anything near as wonderful as Selin Kiazim's flavour filled pop up, we see big things for Gil this year. 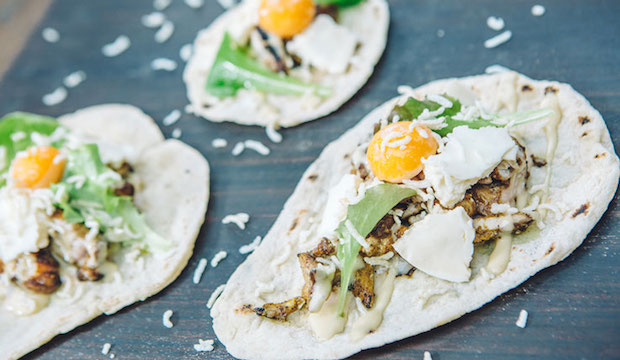 The last few years have seen a relentless march of traditionally perceived 'street' food being brought indoors and given a gourmet makeover, and 2016 shows no sign of slowing down. January brings us the first permanent site for Lucky Chip. After a run of hugely popular residencies, they will finally have four walls to call their own in the form of Lucky Chip Burgers & Wine in Dalston.

We're also very excited about the opening of Le Bab in Kingly Court next month: with a kitchen team previously at Le Gavroche, and high ambitions to elevate the traditional kebab with seasonal ingredients, unusual flavour combinations, and a wine list of good value fine and rare wines, their promise of a 'kebab renaissance' doesn't seem too far away.

Add to the list a new Soho location from Patty & Bun, another MEATliquor opening in the new Croydon Boxpark, and a third Bone Daddies opening in Old Street, all within the first few months of 2016, whatever guilty pleasure you feel like indulging, there are opportunities around every corner. 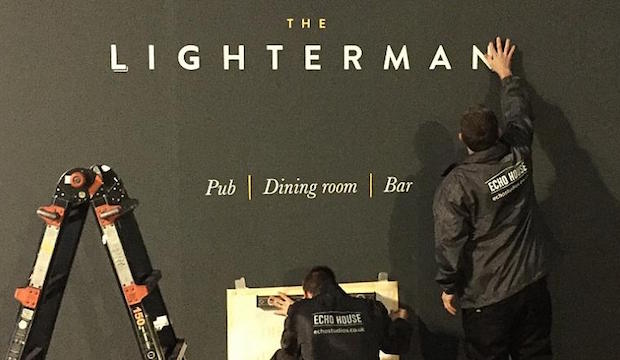 Granary Square, behind beautifully restored Kings Cross St Pancras, is rapidly becoming a foodie mecca. With the Grain Store, German Gymnasium, Kerb already firm favourites, now The Lighterman is due to open in early 2016. The amorous three floor space is being designed by Stanton Williams, who are behind the current renovation of the Royal Opera House.

We are promised panoramic views from the top floor, and canal side al fresco dining at ground level. It's too early for a look at the menu, but with Executive Chef Diego Cardoso, perviously of Murano, at the helm, we are sure it will be fabulous. Click here to read our preview. 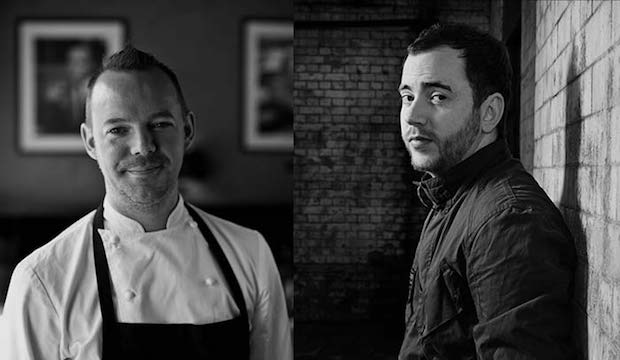 It has just been announced that Tom Sellers, best known for the faultless Restaurant Story in London Bridge, is to open a new site, Restaurant Ours in Kensington in February 2016. Details are scarce, but the 120 cover restaurant promises to deliver a European menu with modern and classic influences, under the watchful eye of head chef Daniel Phippard. It promises to be a dramatic space, housing three trees and ceiling heights of 10 metres. We can't wait! Click here to read our preview.

And, in the more distant future 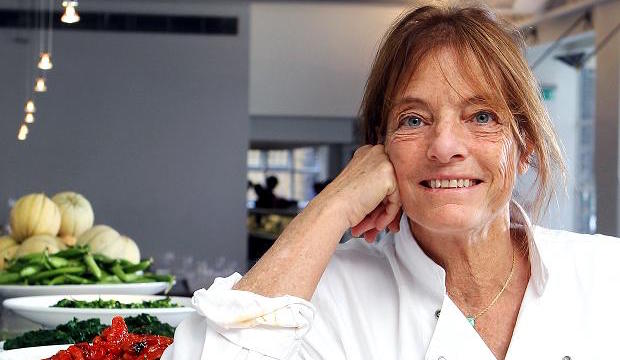 Lastly, we were thrilled by the news that Ruth Rogers, the formidable founder of the River Cafe, is finally set to open a new restaurant in the heart of Mayfair in 2017. As one of London's most influential chefs, under whom such tastemakers as Jamie Oliver and Hugh Fearnley Whittingstall have learnt their trade, we can't wait to see what Ruth does with the as-yet unnamed restaurant.