Your Essential Guide to the Royal Opera Autumn 2015 Season

The new ROH season will soon be open for booking. Here are our highlights. 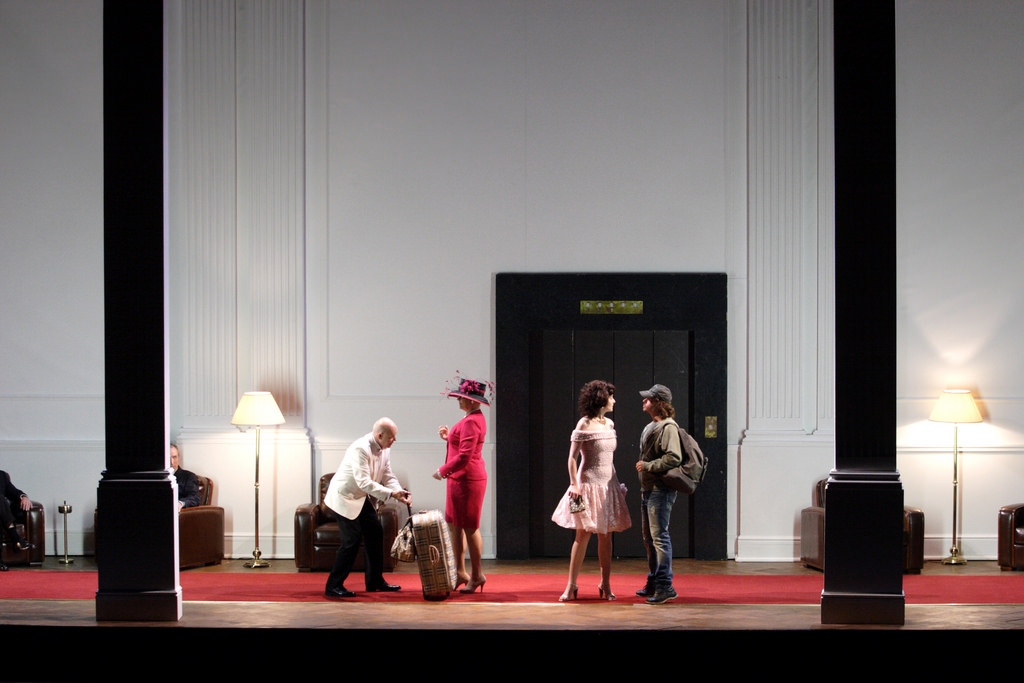 General booking opens 9am on July 14th. Before that date, however, there are five advance releases for the five tiers of supporters, from Premium 2 on June 2nd to plain old Friends on June 17th. This is a significant margin - although few productions are likely to sell out before July 14th, many of the best seats will be taken. If you are not a Friend, or the friend of a Friend, be sure to act quickly when tickets become available.

Here is our pick of the ROH’s new season. 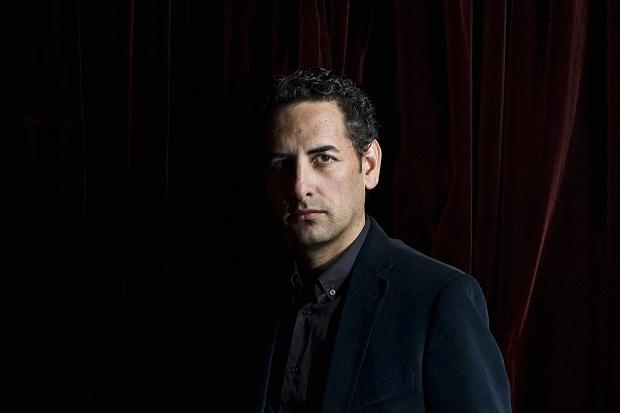 Following on from Monteverdi’s L’Orfeo, the ROH continues their exploration of the Orpheus mythos with Gluck’s shimmering classical opera, collaboratively directed by John Fulljames (Donna del lago) and choreographer-de-jour Hofesh Schechter. Juan Diego Florez and Lucy Crowe star, while the music is provided by no less a conductor than John Eliot Gardiner. A must see. 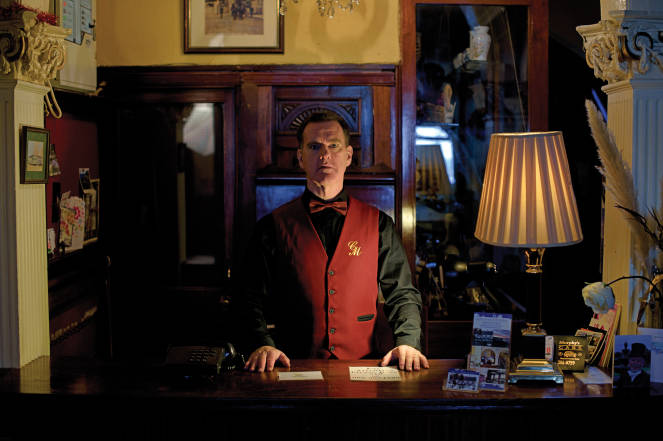 Playwright Enda Walsh and composer Donnacha Dennehy have made their careers investigating the Irish psyche. This collaboration at the Linbury Studio promises to be a visceral psychological thriller. 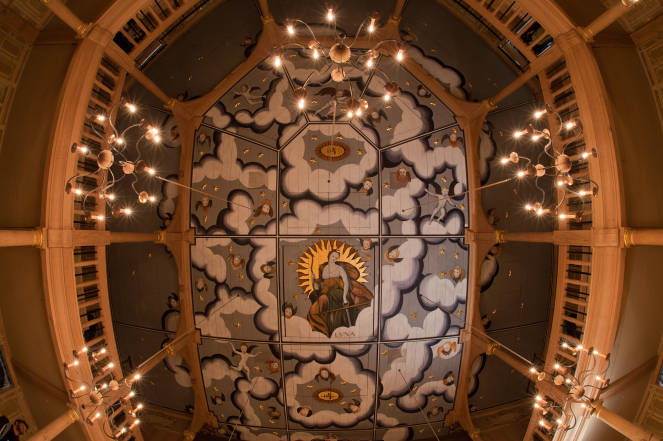 The Wanamaker Playhouse, one of London’s most intimate and ornamental venues

Yet another jaunt into the Orpheus legend, Luigi Rossi’s 1647 masterwork has all the earthly richness of the early baroque. Following last year’s sell-out L’Ormindo, it will see the Royal Opera decamp to the Sam Wanakamer Playhouse. Keith Warner (The Ring) directs. 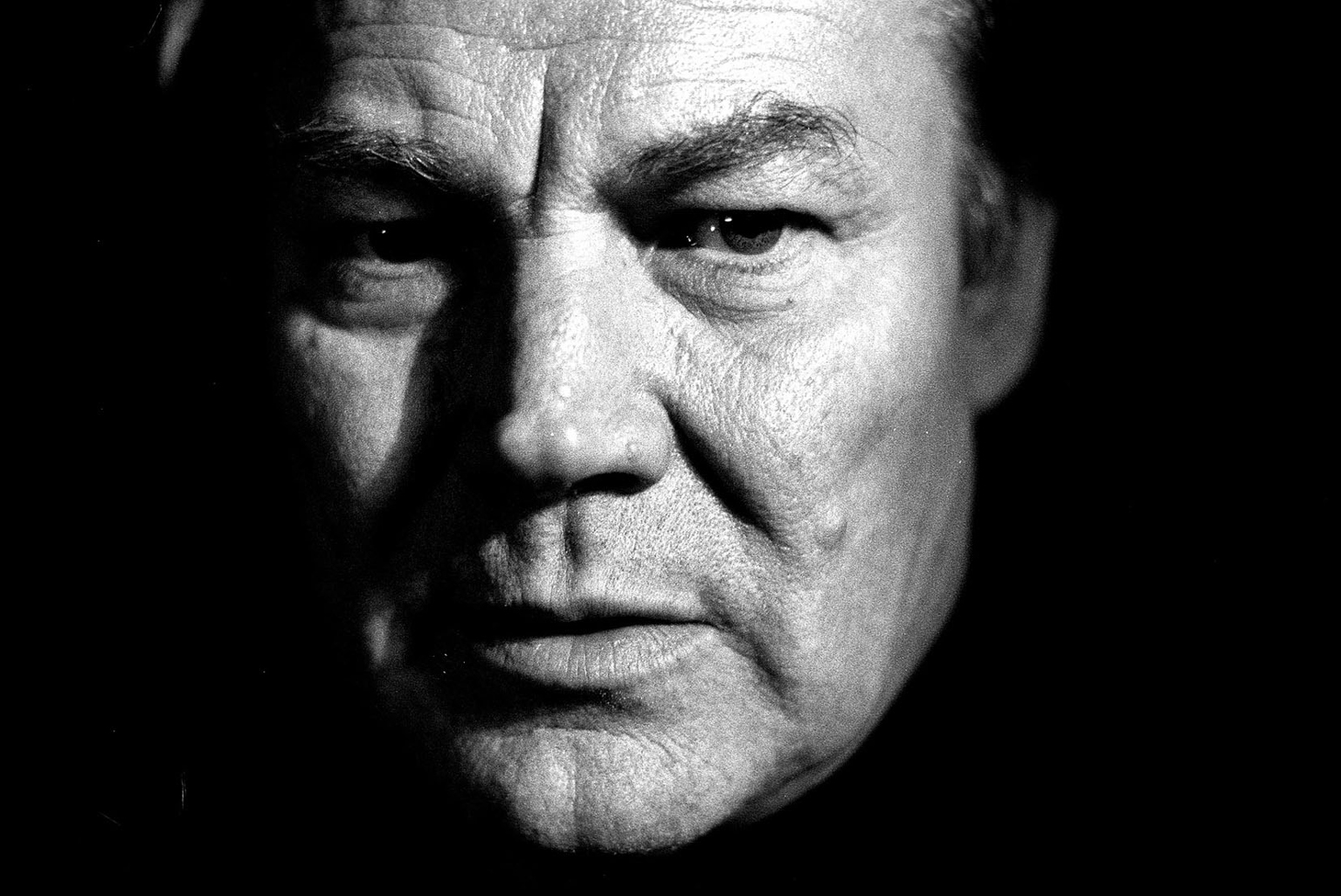 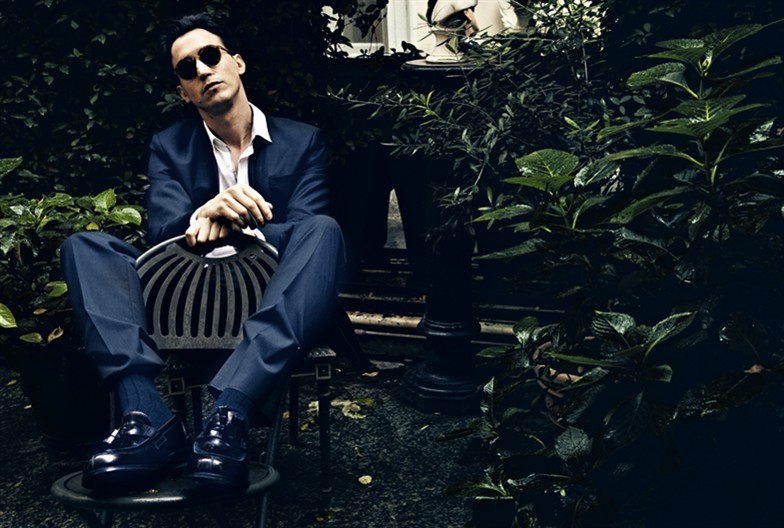 With their sordid rusticity and honest grime, these two short operas from Mascagni and Leoncavallo proved an explosive launch for the verismo movement. Damiano Michieletto will craft a new double-bill of them both, featuring a glowing international cast helmed by soprano Eva-Maria Westbroek and tenor Aleksandrs Antonenko. 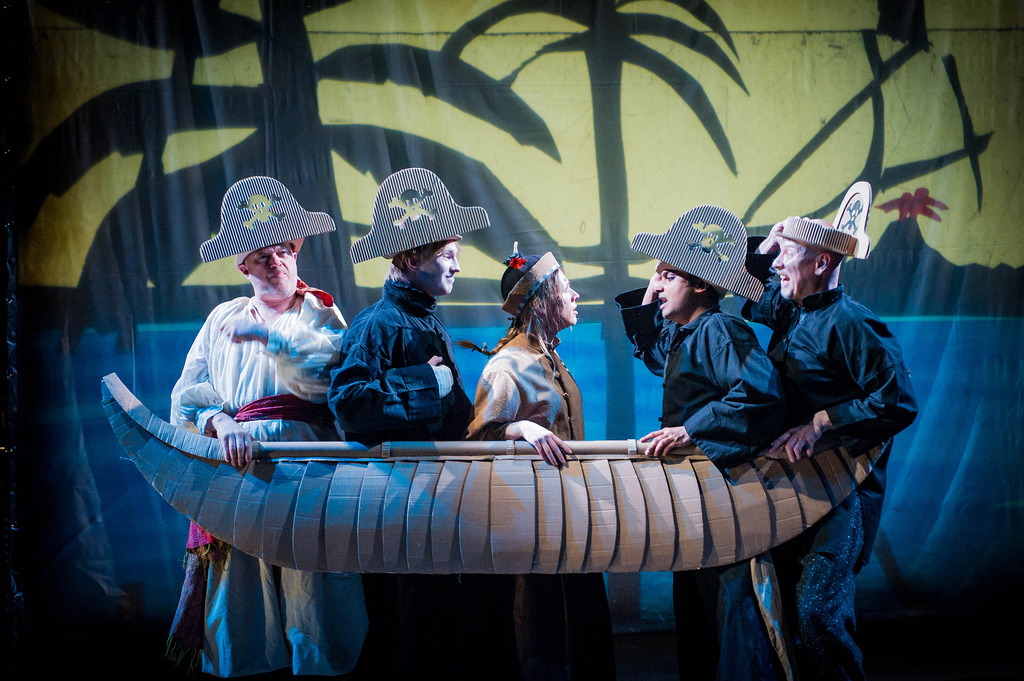 When it premiered in 2013, David Bruce and Glyn Maxwell’s chamber opera proved a hit with adults and children alike, and was shortlisted for Olivier New Opera Award. Based on a Philip Pullman novel, it is an enchanting coming-of-age story. Expect puppetry, a dash of exoticism and miraculously simulated fireworks.