Your Essential Guide to the Proms 2015

The greatest classical musical festival in the world fast approaches. Here's our BBC Proms 2015 guide to the best concerts. 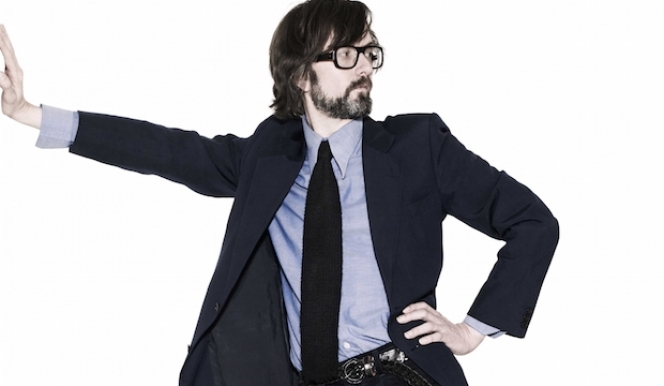 BBC Proms: Jarvis Cocker, Prom 74
Is it that time of year already? The BBC Proms 2015 announcement has come. This year, between 17 July and 12 September, the world’s largest classical music festival will host ninety-two concerts, filling the English summer air with sounds of an international range of orchestras.

The Proms 2015 programme abounds with big names. Conductors include Bernard Haitink, Daniel Barenboim, Andris Nelsons, Simon Rattle, John Eliot Gardiner and Semyon Bychkov, while musicians such as Mitsuko Uchida, Nicola Benedetti, Yuja Wang and Maria Joao Pires will grace the hall with their presence. And that’s just the tip of the iceberg.

But, as this year’s director Edward Blackman has stated, it is the piano that sits centre-stage. A bewilderingly extensive line-up of piano concertos gives airing to a genre equally as rich as the symphony. On 28 Jul, three pianists will run through Prokofiev’s entire cycle for what promises to be a herculean eve, whilst Norwegian superstar Lief Ove Andsnes will lead the Mahler Chamber Orchestra (23-6 Jul) through Beethoven’s five.

The Labeque Sisters return to play Mozart’s Concerto for two pianos (31 Jul), while Haitink, Pires and the Chamber Orchestra of Europe will join their considerable forces for the same composer’s delightful Piano Concerto No. 23 and Schubert’s ‘Great’Symphony No. 9 (28 Aug).

Here are our top five picks for which tickets are still available. 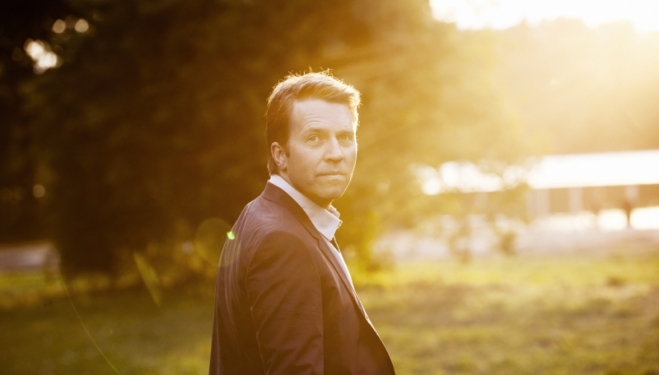 Beethoven specialist Lief Olaf Andsnes brings all five of the composer’s piano concertos to the Royal Albert Hall, paired with the shimmering orchestral works of Stravinsky. 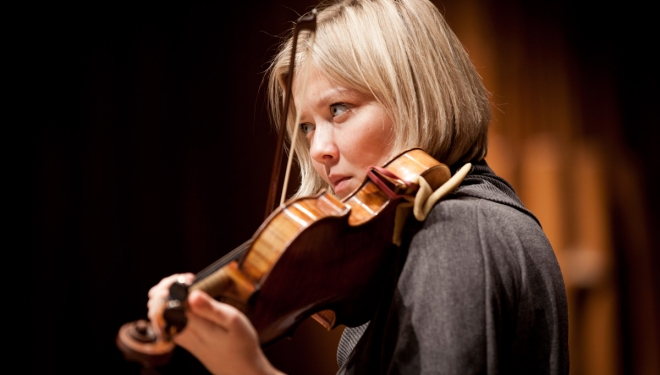 Alina Ibragimova, violin, one of Britain's most talented young musicians

Over two late nights, the bright young violinist presents Bach’s complete solo repertoire for the instrument, often regarded as the zenith of their genre. 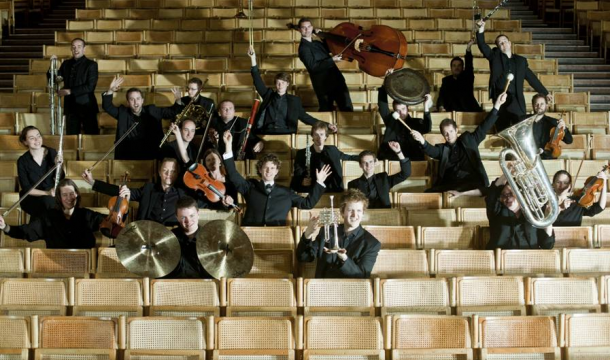 Last year, the Aurora Orchestra astounded proms audiences by playing from memory. This year, they’re back for more, with a mixed line-up of Mozart, Beethoven and new music. 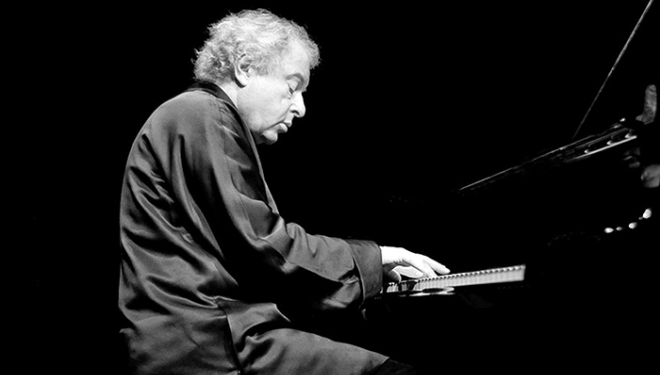 A chance to see one of the world’s finest pianists play one of history’s finest pieces – Johann Sebastian Bach’s unimpeachable Goldberg Variations. 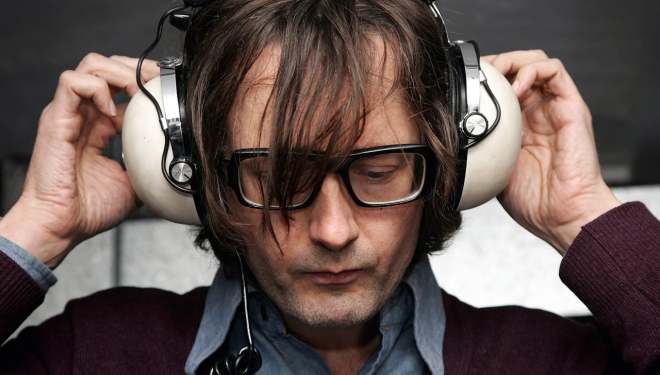 The erstwhile Pulp frontman leads audiences through an orchestral journey into the sounds of the night, joined by the BBC Philharmonic.

The Proms wouldn’t be the Proms without Promming Tickets. Before each concert, up to 1,350 £5 unreserved standing spaces are available, both in the Royal Albert Hall’s pit and on the top circle.  To acquire them, you’ll need to arrive before the concert and queue outside the hall. The time this takes depends on the concert – expect over an hour for a particularly hot ticket – but it is unusual for the hall to fill completely. When the queue reaches a certain length, attendants hand out raffle tickets, which allow you to retain your place in line if you leave and return within thirty minutes.

Here is our selection of sold out concerts that are well worth Promming. 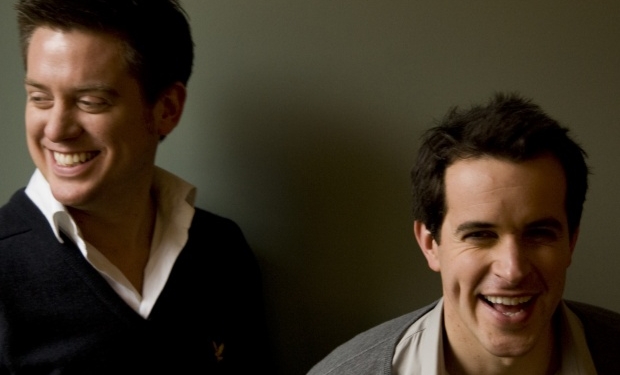 CBBC's Dick and Dom, from da bungalow to the Royal Albert Hall 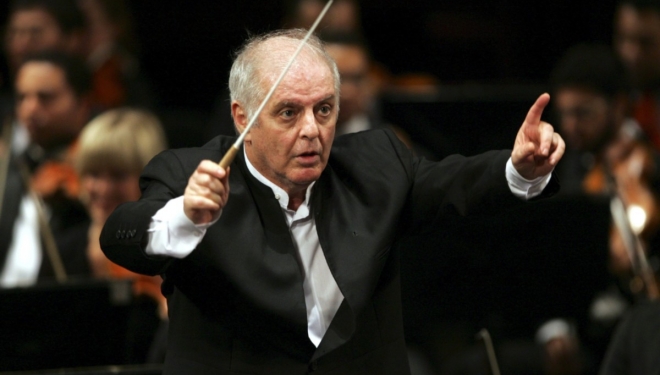 After attracting the longest promming queues in recent memory last year, Daniel Barenboim and his youth orchestra return with Beethoven, Tchaikovsky and Schoenberg. 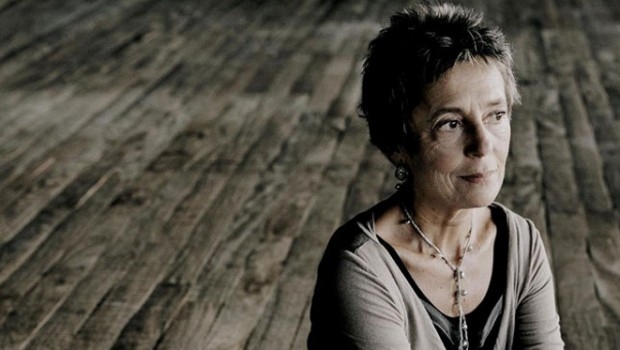 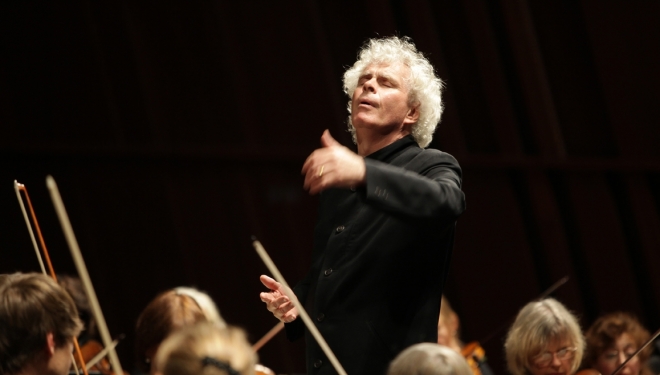