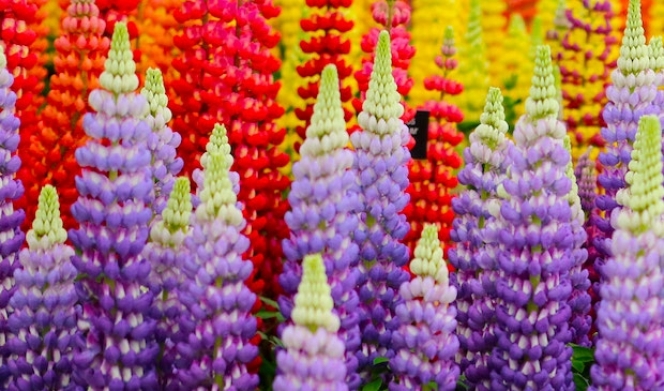 There's nowhere quite like the Chelsea Flower Show. With so many colours and patterns on display – and we're not just talking the gardens – it's a visual feast.

With the chance to admire both innovative gardening ideas and show-stopping creativity, the RHS is the pinnacle of garden design. It's an opportunity for Londoners to drink and talk; see and be seen, and for horticulturalists from all over the country to gather.

With so much on show, it can all be rather daunting, so here's our guide to the best of Chelsea Flower show 2016

For the uninitiated, navigating the biggest and best flower show in the UK can be overwhelming. With over 500 exhibitors from around the world, it's worth picking up a Chelsea Flower Show map and doing a little advance planning -- though there's much to be said for stumbling across some of the RHS' more intimate displays. 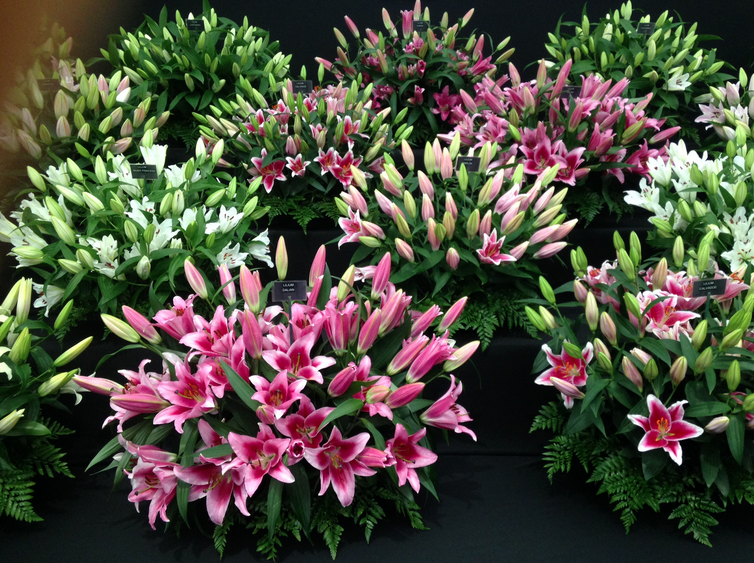 When you enter through the London Gate on Royal Hospital Road, you'll first come to the Eastern Avenue, spanning the length of the show. Flanked by trader on trader, wander along the avenue and have a look at the crafts and goods are on sale, with offerings ranging from artisan soaps to bespoke wellies to hand-crafted garden and home ornaments.

From here, you can make your way around the exhibits: to the left are the Ranelagh Gardens, where the Artisan and Fresh Gardens are situated, and to the right are the Show Garden and Grand Pavilion, which is where the real pomp and excitement awaits.

Show Garden: Who's in Season?

Don't miss the L'Occitaine Garden, which pays tribute to its 40 years in the rolling landscape of Provence. Lavender, almonds and rolling hills abound: and listen out for the stream that runs through the garden.

Soothe your soul at Jekka McVicar's herbal garden. 'A Modern Apothecary' is based on the healing power of plants. This small, peaceful garden will be filled with heavily-scented flowers, water features and edible native plants, such as chicory and sorrel.

What's blooming in The Great Pavilion

Moving on from the huge range of show gardens towards The Great Pavilion, this is where you'll find all the Chelsea Flower show best bits: from pot art to garden sculpture, Chelsea Flower Show invites competitive nurserymen and women to judge and be judged in the huge 12,000 metre squared Pavilion.

The most eye-catching display, without doubt, will be a 550 sq metre train station, made entirely of flowers. The centrepiece of the exhibition will be a 25metre long carriage. You've never seen a garden like this before.

Peonies, alliums, foxgloves, irises and lavender are the stars of the show this year, along with sturdy, traditional box-hedging. English woodlands are big this year: look out for fern, heather, oak and bracken.

Like last year, there'll be some great new plants on show - look out for the peachy Roald Dahl rose, names on the author's centenary. The Princess Charlotte chrysanthemum will make its debut as will the lemony Imogen Rose, named after the heroine of Shakespeare's Cymbeline. 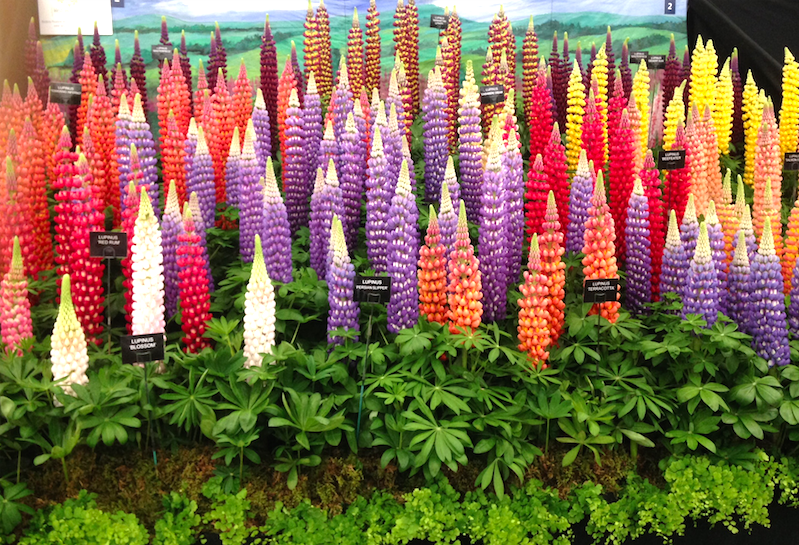 
Designers are opting for the natural and understated, with a trend for planting wild grasses, and neutral colours to add to the sense of calm: blues, pinks and pale greens often feature and there's a rise in naturalistic planting.


What should you wear to the Chelsea Flower Show? 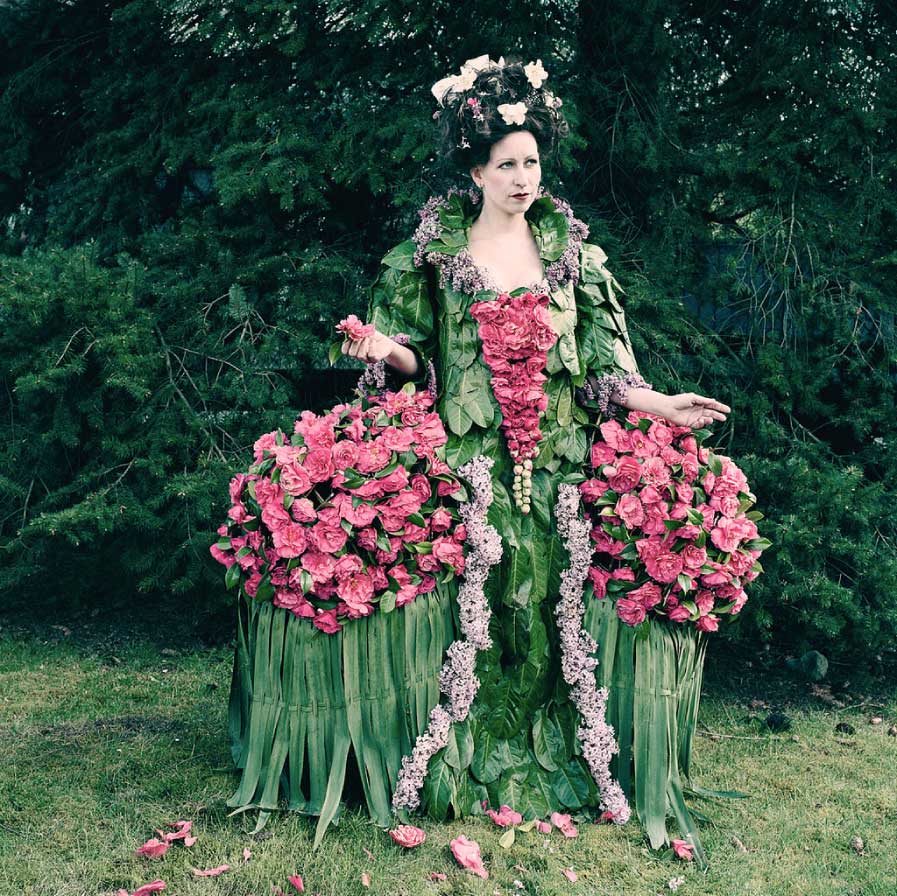 Wondering about the Chelsea Flower Show dress code? If you're having troubling deciding what to wear, Chelsea Flower Show clothes tend to be on the smart side: for women, summer dresses (especially floral prints), tailored trousers and smart jackets are idea. Men tend to opt for light trousers, shirts and jackets (comfortable shoes a must).

Or if you want to dress the part you can opt for Prince Harry's fleece, shirt and jeans combination to be a true seasoned professional.

The weather this year looks to be a little damp (good for flowers, less good for guests) so we'd recommend wrapping up warm and waterproof.

Chelsea Flower Show food and drink: where to eat?

Where to Eat at Chelsea Flower show:

With plenty of places to eat, Chelsea Flower Show doesn't limit your gastronomical options. Bring a picnic and immerse yourself in the great outdoors at the Picnic Pavilion, a special area for dedicated al-fresco diners, or if you've had enough of the rain, why not while away the afternoon in one of the restaurants Chelsea Flower Show has on site?

The Rock Bank Restaurant (menu here) operates a full service, if Pimm's and strawberries aren't enough to sate you, or there's the Bandstand Restaurant, to name but a few of the dozens of food vendors operating during the show. 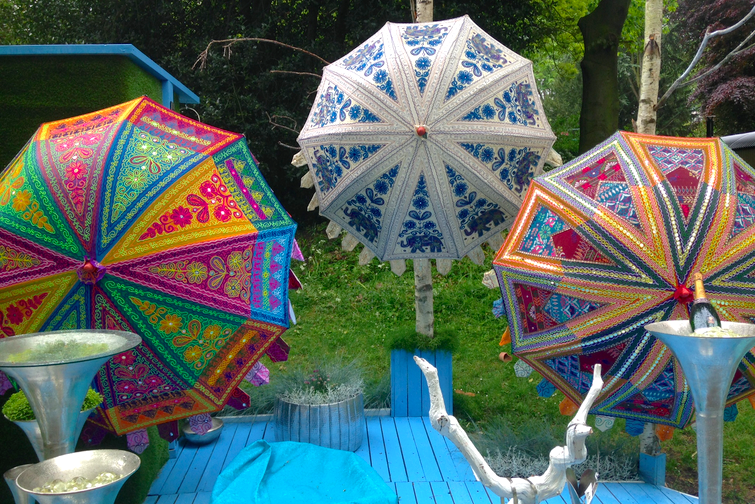 If you'd rather avoid the queues, we don't blame you: The Royal Hospital is conveniently located close to Sloane Square tube station and there are hundreds of good places to eat near Chelsea Flower Show. Nearby restaurants have risen to the occasion by offering RHS-inspired displays and special menus: why not head to Rabbit Restaurant's Edible Garden and try their Chelsea Flower Show menu?

If you're keen to try the best restaurants in the area, we'd recommend the new Polpo on Duke of York Square. Or venture a little further afield and enjoy the new Ivy Chelsea Garden or Worlds End Market, both of which are on the King's Road, and are firm local favourites. Or Gordon Ramsay, hot on the heels of his latest venture Maze Grill Park Walk, has opened up another branch just minutes from the Chelsea Flower Show: Maze Grill, Royal Hospital Road. 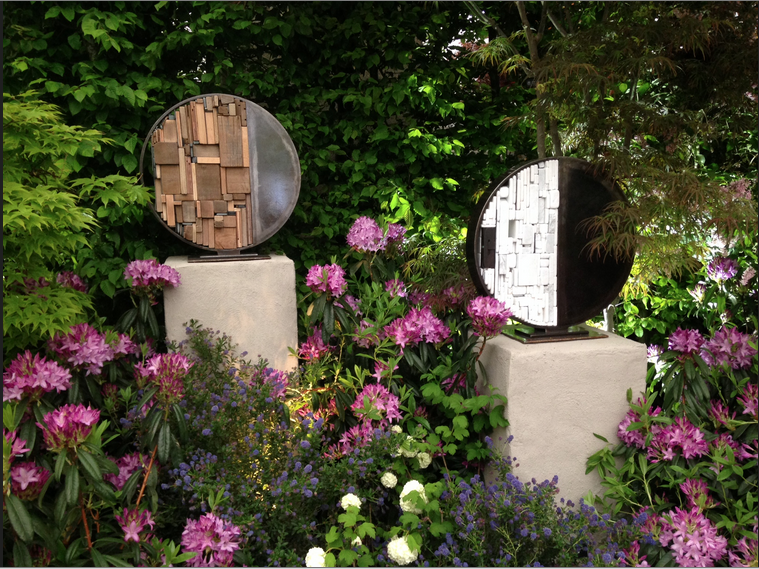 things to do in Chelsea London