EDITOR'S PICK: As two giants of British sculpture come to Tate Modern and Gagosian gallery in 2015, we break down the Henry Moore & Barbara Hepworth relationship. 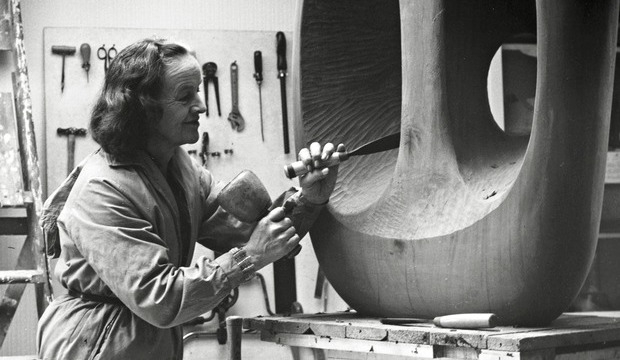 As the Henry Moore Gagosian Gallery 2015 exhibition opens in London it’s hard not to compare the giant of British sculpture to his rival and friend, Barbara Hepworth.

Both famous British sculptors from Yorkshire, who lived through both World Wars, Moore and Hepworth can be difficult to distinguish and even harder to crown superior. Before the monumental summer Barbara Hepworth Tate Britain 2015 exhibition, here are some key Barbara Hepworth and Henry Moore facts to tell you everything you need to know about these two crucial figures in British sculpture. 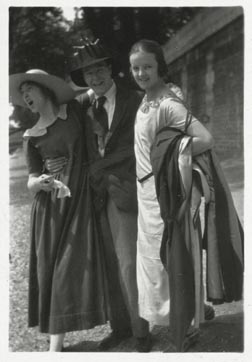 Sculptors Barbara Hepworth and Henry Moore are regarded as the most important sculptors in Modern British art - you’ll have certainly seen their work in one of the countless public displays across the UK. While Hepworth was born into a middle-class family in Wakefield, Henry Moore was the son of a miner and grew up in nearby Castleford.

They both trained at Leeds School of Art and then the Royal College of Art, London, and shared a fascination with direct carving – a technique of working directly with a material rather than the traditional method of modelling.

During World War II, Hepworth set up camp in Cornwall with her second husband, Ben Nicholson, to join a growing group of artists. In contrast Moore remained in Hertfordshire, closer to London and easily more accessible to the press and the art world. As an official war artist, the Henry Moore drawings of sheltering figures during bombing raids confronted the atrocities. In contrast Hepworth focused on the natural forms of the southern coast. 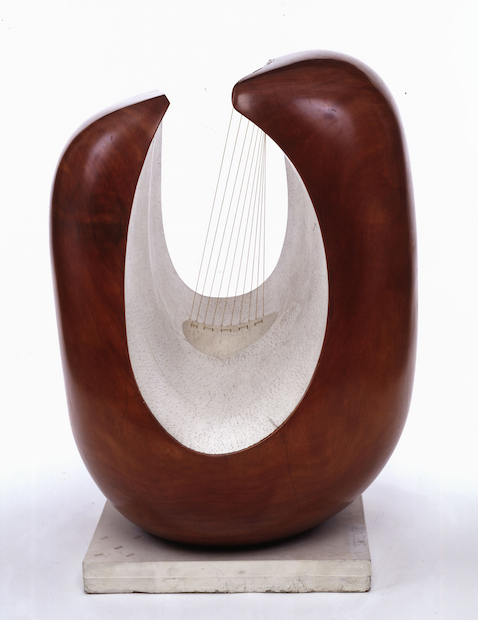 Barbara Hepworth and Henry Moore artwork shares a number of similarities, which makes them hard to identify. Intensely self-confident with their new direct style of sculpture, Moore and Hepworth both edged towards abstraction in their work. However, it was Barbara that first pierced her sculptures.

The intercut voids and forms of Moore and Hepworth’s increasingly abstract sculpture was a balance of concavities and convexities, inspired by avant-garde European artists like Picasso and Alberto Giacometti. 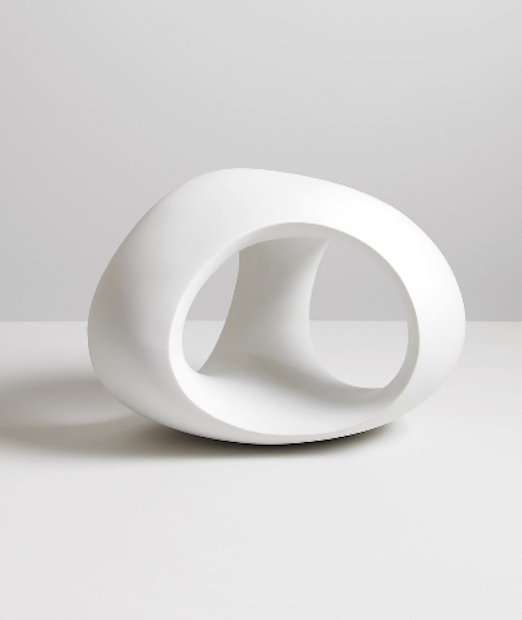 As their career’s progressed, Hepworth’s work became more intimately connected with the Cornish coast, the crashing of sea waves onto rocks and natural forms. In contrast Henry Moore sculpture was influenced by the human figure, the primitive art collections of London museums and even experimented with elements of surrealism. Crucially Moore worked on enormous pieces of stone and bronze whereas Hepworth preferred to use wood and stone on a smaller scale.

Moore was the vocal, confident artist that the British Council wanted to promote British modern art, a role that Hepworth did not fall into easily. This became strikingly clear at Moore’s British pavilion at the 1948 Venice Biennale, which received considerable acclaim in contrast to Hepworth’s quieter exhibition two years later. Critics even assumed Hepworth was Moore’s pupil. Art historian Sophie Bowness confesses that, ‘Hepworth was frustrated by always feeling in Moore’s shadow’. 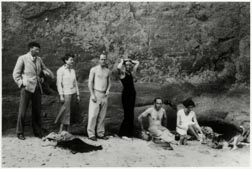 We often compare Barbara Hepworth to the men in her life - but Hepworth was her own tour de force. While Henry Moore was clearly the leader of a generation of artists, inspired by political and social turmoil in his monumental figurative sculptures, Barbara Hepworth thrived in her unique connection to natural forms.

Catch these two sculpture exhibitions at the Tate Modern and Gagosian gallery, London to decide for yourself whether Hepworth was a pivotal modernist sculptor or lost in the shadow of Henry Moore.