Culture Whisper rounds up the Berlin Film Festival submissions, 2015: from Werner Herzog's latest to Fifty Shades of Grey, it's about as diverse as it gets. 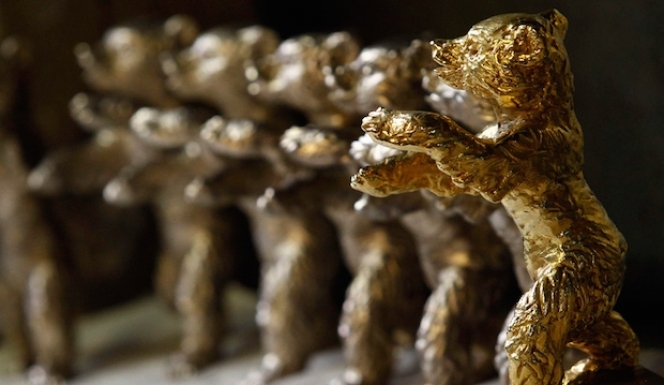 Berlin Film Festival
The lineup of the Berlin Film Festival 2015 is as assorted as it's possible to be. Now in its 65th incarnation, the festival has always championed the avant-garde, celebrated the diverse and experimental, and has often awarded its top prize, the Golden Bear, to films unruffled by the Hollywood hoopla of the Oscar season. Past recipients include Italian prison drama Caesar Must Die, Miyazaki's animated wonder Spirited Away (of the brilliant Studio Ghibli) and Paul Greengrass's Bloody Sunday.

Films at Berlinale 2015: what's on the agenda

This year, director Werner Herzog, maker of brilliant documentary series On Death Row faces off with connoisseur of the aesthete Peter Greenaway (Prospero's Books, 8 1/2 Women). Their films, Queen of the Desert and Eisenstein in Guanajuato respectively both look at historical figures exploring foreign lands, and could well be front-runners for the prize. Queen chronicles the life of Gertrude Bell, played by Nicole Kidman, and her part in settling the order dispute between Iraq and Jordan. With support from Robert Pattinson as T.E. Lawrence (more famously known as Lawrence of Arabia) the film's historical and filmic lineage casts it as a biopic in classic mould. 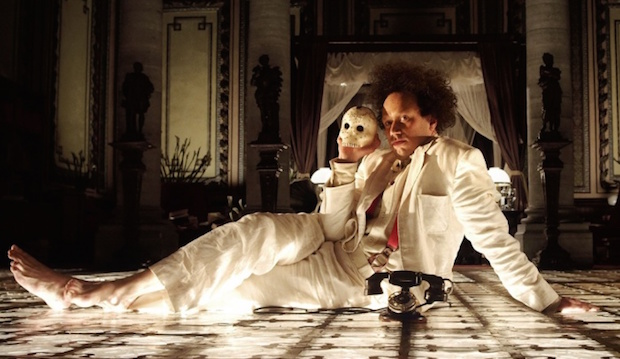 Greenaway's offering explores Soviet director Eisenstein's personal awakening, as he journeys to make his next film in Guanajuato, Mexico. From what can be gleaned by the publicity stills, fans of Greenaway's intricately mapped frames are unlikely be disappointed. Meanwhile, two exciting British entrants will also be competing: there's 45 years directed by Andrew Haigh and starring the great Charlotte Rampling, and Bill Condon's Mr Holmes, with Sir Ian Mckellen as a more mature version of the nation's favourite detective.

Now for the blockbusters: biggest and best films, Berlinale 2015

Two of 2015's most anticipated blockbusters will premiere at the Berlinale; Kenneth Branangh's Cinderella, and Sam Taylor-Wood's Fifty Shades of Gray. Whilst both films feature fetishism (one sexual, one sartorial) the true common denominator is their overtly populist vein. Both projects derive from some of the most widely read literature of all time. One embodies childhood dreaming, the other altogether more adult nocturnal activities. Between the two, they have most audience demographics covered, but whether this feverish anticipation turns to critical mauling is yet to be seen.

one of the most visionary filmmakers alive

Similarly unanswered is which actors will have survived Terrence Malick's famously vicious editing suite to appear in his next film Knight of Cups – another promising competitor for the top award. Christian Bale is the safest bet, his fazed, philosophizing character centering the concept of 'celebrities and excess' – we're thinking an overtly existential La Grande Bellezza.

The fate of the actors playing his various lovers is less certain, even with the starry brilliance of Cate Blanchett and Natalie Portman thrown into the mix. Rachel Weisz was cut from Malick's last film To The Wonder, attesting that not even a previous Oscar win guarantees someone escreen-time. But Malick's unusual methods should not be seen as mere eccentricities: from his 1999 Golden Bear winning triumph The Thin Red Line to The Tree of Life, Malick remains one of the most visionary filmmakers alive. He forgoes traditional cinematic narrative for something closer to poetry, providing audiences with a truly transporting experience. Needless to say, Culture Whisper's excitement for where Knight of Cups will take us is high. 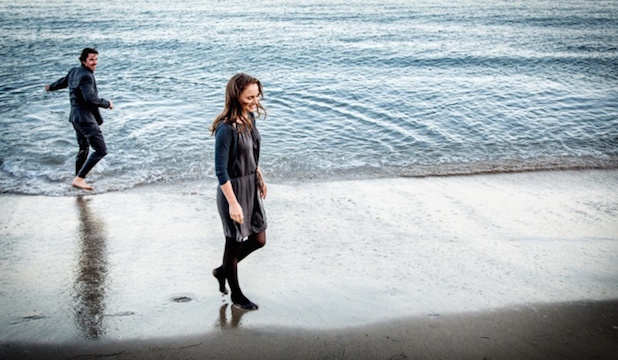 For the blockbusters, premiering at the Berlin festival may simply be part of their publicity campaigns, but perhaps this also implies a desire for the projects to be judged on their own merit. Whatever the incentive, their inclusion ensures a global gaze on an event that has been traditionally overlooked in favour of the glitzier whirlwind that is Cannes. Jay Weissberg for Variety said of the festival: 'it brings some stars onto the red carpet, and that's a vital part.' This year's Berlinale certainly has stars aplenty, but more importantly, the Berlin Film Festival 2015 will introduce the world to those films that are likely to make it into the mainstream.

The Berlinale runs from the 5th-15th of February: stay tuned if you like your critical plaudits with a side of controversy.