Marlene Dumas at the Tate Modern 2015

So, who is Marlene Dumas? Everything you need to know about the must-see artist before her Tate Modern 2015 exhibition. 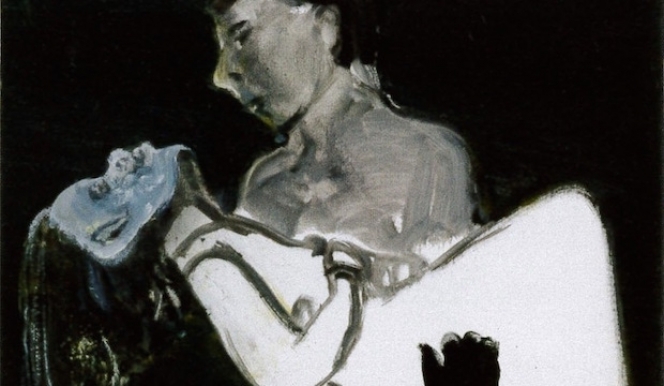 Marlene Dumas The Image as Burden 1993 Private collection © Marlene Dumas
The Marlene Dumas Tate Modern exhibition 2015 has probably had the most buzz of any London art show you’ll hear this year. But for an artist heralded as one of the greatest living female painters, she is surprisingly unknown outside of the art world.

So who is Marlene Dumas? And why haven’t we heard of her before? Ahead of the Tate, London exhibition 2015 we tell you everything you need to know about this fascinating under the radar artist and why you should be excited. 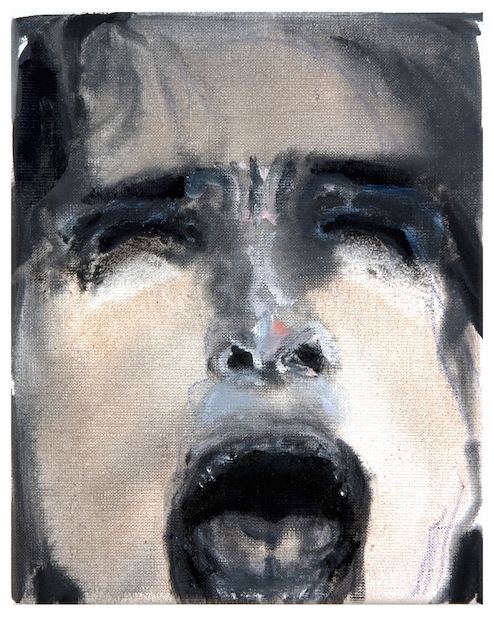 In her unique blend of pop culture, current affairs and art history, Dumas has a wonderful tendency to combine personal self-portraits and images of her daughter alongside celebrities like Naomi Campbell, Princess Diana and even Osama bin Laden. In her studio you’d probably find an alarming mix of pornography, magazine cuttings and memorabilia.

Take for example the work by Marlene Dumas, The Painter (1994), a horrifying image of a young child with a swollen stomach and overcast eyes, with hands dipped in what we can only assume is red paint or blood.

Dumas controversial use of the body has caused a stir, but she has always denied that her work is anything so simplistic as pornographic. Her use of the female form comments on the state of female artists, as well as contemporary painting. Her contemporary at David Zwirner Gallery, Luc Tuymans, recently said that "Dumas doesn't make female paintings, she just makes really powerful paintings".

Marlene Dumas: The Image as Burden

Growing up outside Cape Town in the 1960s and 70s, Marlene Dumas' art has a powerful social and political message. In 1964 all images of Nelson Mandela were banned and it was only in 1976 that the first television arrived in South Africa. She often talks about her feelings of inadequacy in representing apartheid and the burning townships - but neither has Dumas shied away from these nightmarish subjects. 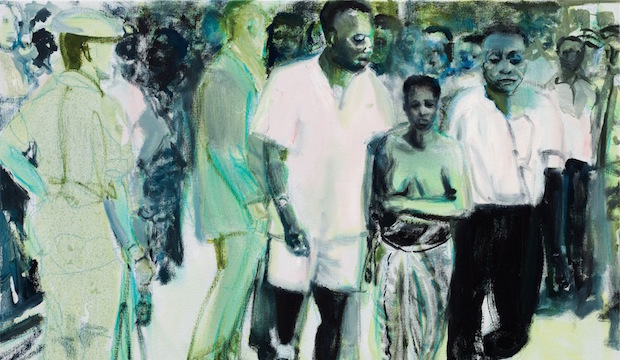 Dumas’s family first noticed her ability to draw during trips to the Kruger National Park where Dumas was more contented to sketch the animals. Living in the semi-rural Kuils River area, her family ran a winery and she attended a strict boarding school in nearby Stellenbosch. She went on to study art at Cape Town University.

Since she moved in 1976 to Amsterdam, Marlene Dumas has become one of Holland’s most admired artists, representing the Netherlands in the Venice Biennale in 1995. As a teacher at the art school Ateliers ’63, Haarlem, Dumas became part of the curious link between Dutch and Afrikaans culture.

In 1985 Dumas’s name began to pick up traction as she had her first solo show at Galerie Paul Andriesse in Amsterdam. From that time her star has soared and in 2005, for a brief moment, the Marlene Dumas Teacher (1987) took the record for highest auction price of a female artist after selling at Christie’s Auction House for $3.34 million.

And this is not even the first time we’ve seen Marlene Dumas at the Tate, London. In 1996, you might remember an exhibition of Dumas’s works on paper. There have also been some blockbuster exhibitions in the US, including the Marlene Dumas MOMA retrospective in New York and The Museum of Contemporary Art Los Angeles. You might also recognise the Marlene Dumas Amy Winehouse portrait, bought by National Portrait Gallery, London in 2011 for £95,000. 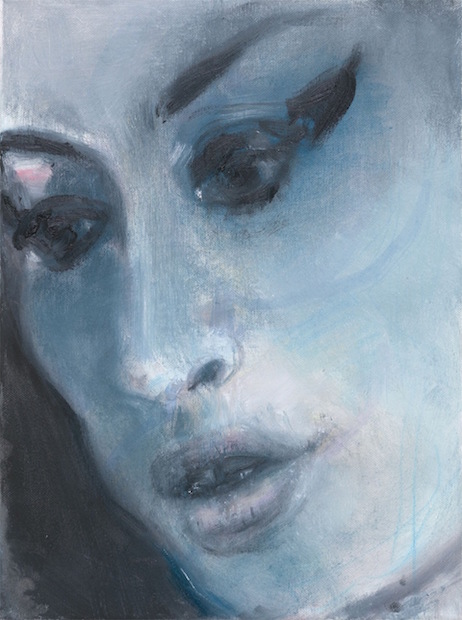 Marlene Dumas artwork to look out for

Politically powerful images like The Wall (2009) face issues like the Israel/Palestine separation head on, showing a group of Hasidm Jews standing in front of a grey, overbearing wall. Similarly the image The Widow (2013) shows Pauline Lumumba walking bare-breasted through the streets of Lépoldville as she mourns her dead husband, former prime minister of Congo Patrice Lumumba.

Other startling images you can expect at the Tate exhibition include four adult-sized babies lying on their backs entitled The First People, the death mask of Marilyn Monroe in Dead Marilyn (2008) and
twenty one portraits of Jesus as neither black or weight, dead or alive, but a kind of eerie shadow.

This Tate 2015 Marlene Dumas exhibition is sure to be a runaway success and now that we know why, it’s definitely time to book tickets!