Culture Whisper's takes a look at the best gigs and concerts London 2015 has in store. 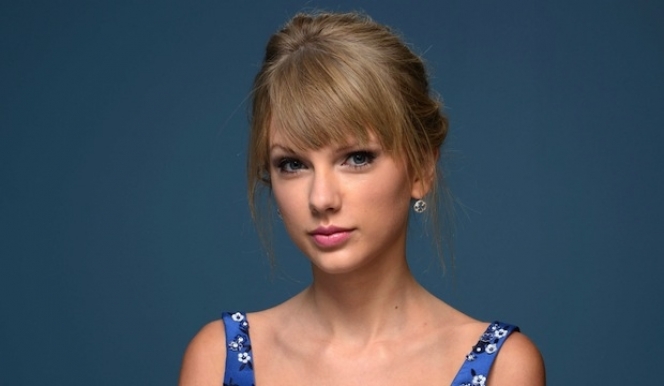 She may be Robert Pattinson's girlfriend, but if anyone is talented enough to eclipse his Twilit mega-fame, it's Twigs. The otherworldly RnB seductress became 2014’s greatest breakthrough, her debut LP1 widely considered the best album of the year. She’s often compared to James Blake, but the truth is that Twigs is unlike anyone else: her songs are impossible to pill down, juddering, sexual, embroidered with her surreal, orchestral voice. 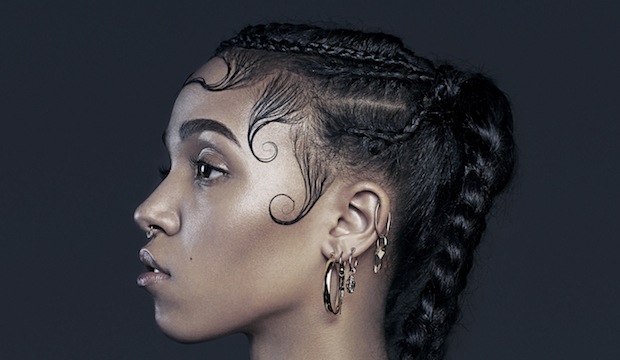 Last Autumn, at the Barbican, Nils Frahm played one of the best concerts we’ve ever head. The Berlin-based pianist is known for his records, which straddle jazz, classical and electronic music. But it is in live performance that his true talent comes into light: improvisation, choreography and inhumanly fast fingers- it’s no wonder the Guardian call him “mesmerising”.

There was ne’er a tale as rock ‘n’ roll as Fleetwood Mac’s. With the cocaine, alcoholism, backstage warring and break up of the band’s resident married couple (documented in 1977 album ‘Rumours’) it’s easy to forget that they wrote really, really good music. Greyer and calmer, the British-American folk rockers have put the turbulence of the past behind them and regrouped for their On With The Show Tour and a new album. Only the 02 Arena could house such might- and there are rumours that this reunion is also a swansong, so book before they go their own way. 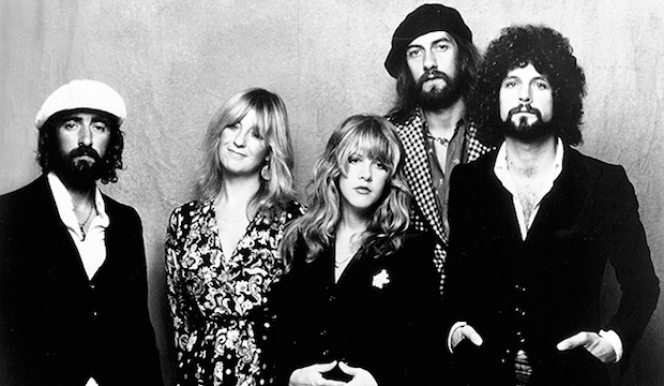 Pop music’s favourite speed-dater is still breaking hearts and records- this year’s 1989 album was her third to sell over a million copies in its first week. By turns cheerleader, country singer and Adderall-addled party girl, Swift’s appeal is infectious- her unabashed fanbase stretches far behind the Tween market (That business man opposite you on the Tube? He’s probably listening to Shake it Off.) Lock up your sons and come and see what all the fuss is about.

Waiting on You, the highlight of Future Islands’ Singles, has to be one of the best songs of 2014. Over portly synth, Samuel T. Herring’s tortured vocals flail out: the result is weird and oddly majestic. It is in live performance that the band –and Herring in particular- shine, as evidenced in their breakthrough Letterman performance earlier this year.

Do we really need another cutiepie singer-songwriter? Yes, actually, when they come in the form of George Ezra. His ranging soul-y baritone with a crack in just the right place -along with intelligent song-writing- mark him top of the class. 2014 was something of an annus mirabilis for the 21 year old- we think this will be his last non-stadium gig. 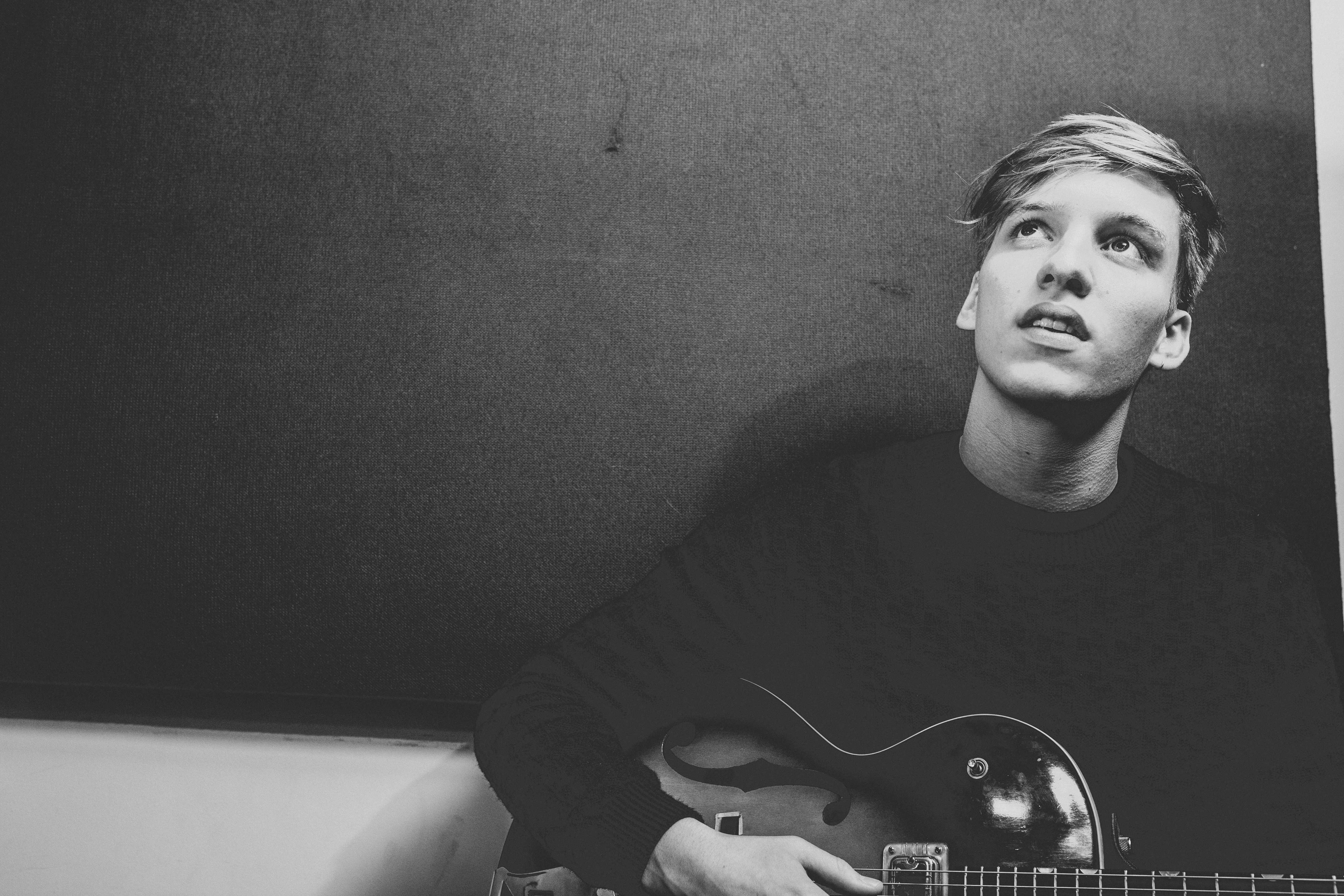 With his sharp tailoring and loucher-than-thou attitude, Bryan Ferry marked himself out as a true 80s icon as the frontman of Roxy Music. Ferry is still very much active as a solo artist (and his sex-appeal is still fully intact). He plays the Royal Albert Hall next November in support of his fifteenth solo album, Avonmore. 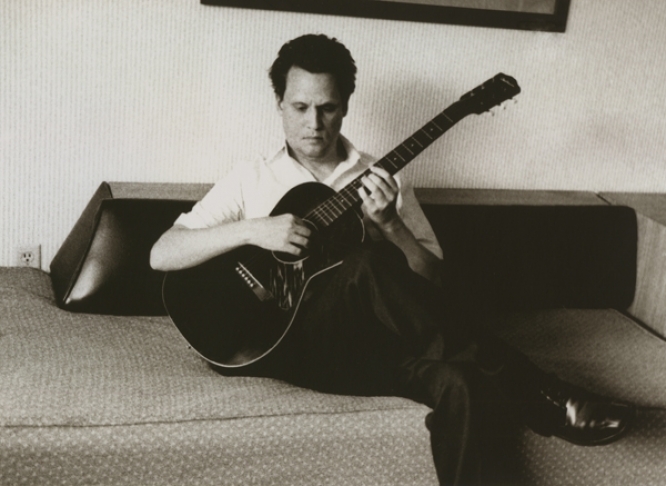 Is there anyone cooler than The Black Keys? Boyhood friends Dan Auerbach- fresh from producing Lana Del Rey’s latest album Ultraviolence- and drummer Patrick Carney champion a garage-rocking, tobacco-stained sound- howling guitars and bleary -though soulful- vocals. Latest album Turn Blue was a slightly neater affair –and more emotional too, as it confronted Auerbach’s feelings surrounding his recent divorce. But these too Ohioan boys still have enough bite to fill the 02 Arena three times over. 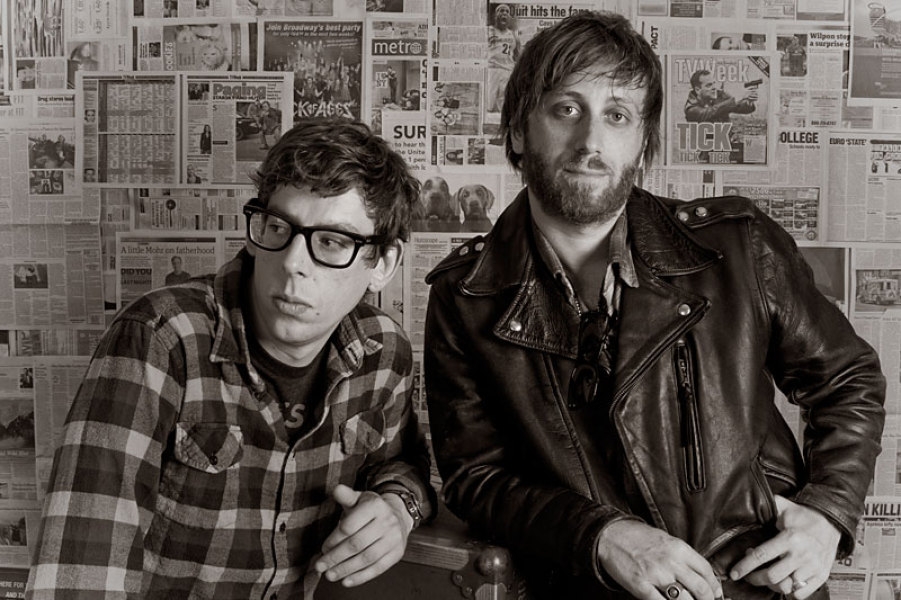 Hold on to your jazz hats because it doesn’t get much bigger than this. Piano icons Herbie Hancock and Chick Corea are due to appear at the Barbican this summer for a rare duo date.
Facing one another across two grand pianos, they’ll explore shared influences as diverse as Miles Davis, with whom they both rose to fame, Bill Evans and heavyweight hungarian composer Béla Bartók. Expect to see lightning fast reflexes, spontaneous grooves, under-the-bonnet tinkering and improvised polyrhythmic mayhem played out on the bare strings of the piano.

Click below to see more of our roundups of the best things to do in London 2015: