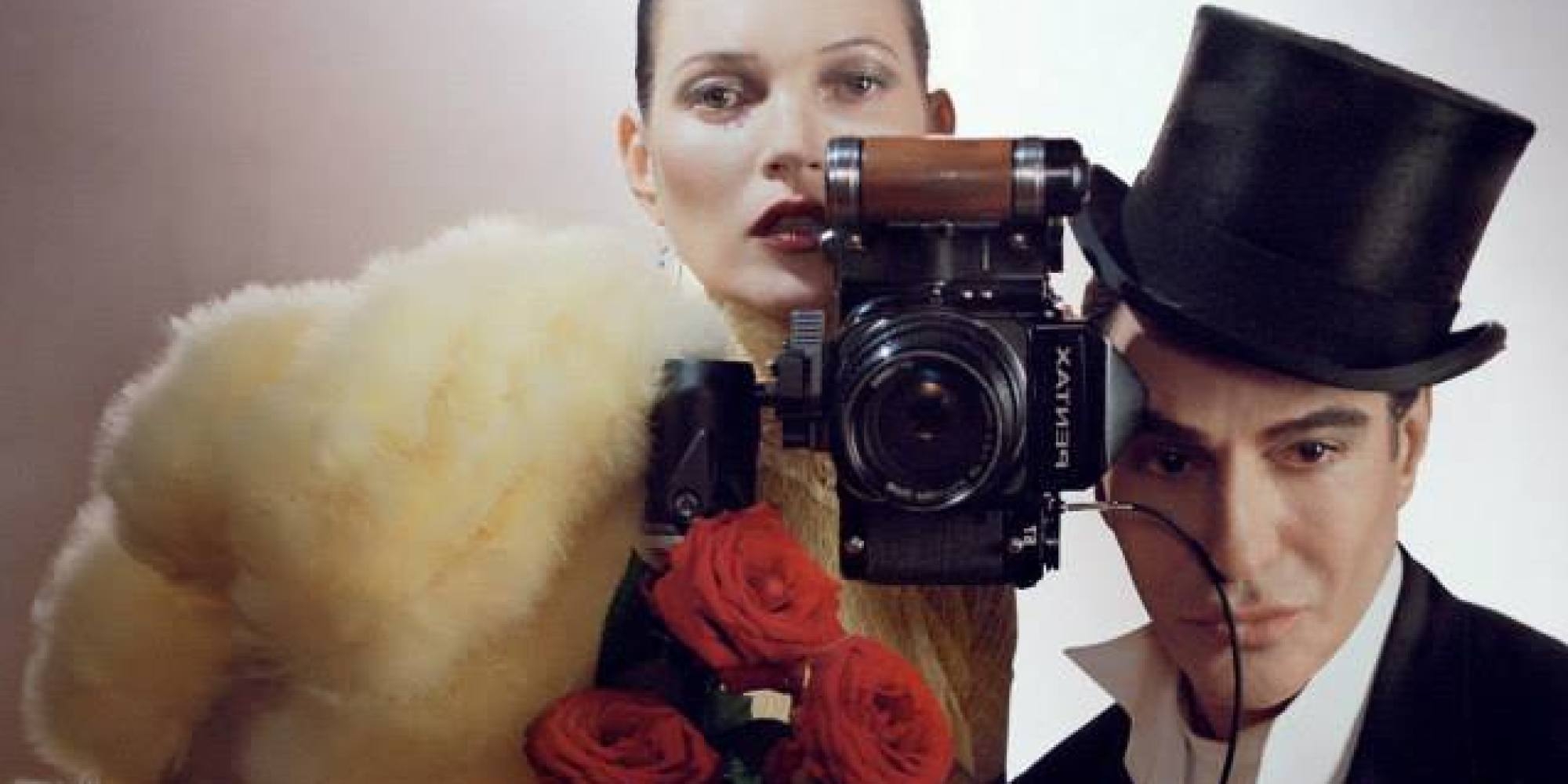 Galliano and Moss
It has been announced that designer John Galliano will show his debut collection for Maison Martin Margiela in London this January. This will mark the official return of the designer, who was dismissed from his position as Creative Director at Dior and his eponymous label in 2011. The greatly anticipated show will take place on January 12th "around tea time" during London Collections: Men. The same show will also walk during Paris Couture Week, although will only be shown to a select group of invited guests.

Born in Gibraltar, the choice of London for his debut reflects an emotional connection with the city. Galliano attended Central St Martins, graduating in 1984, before later taking up posts with Givenchy and consequently with Dior.

It has a been a tumultuous few years for John Galliano. He was disgraced after being filmed making racist and anti Semitic remarks whilst inebriated at a bar in Paris. However such controversy induced only a brief hiatus from the fashion front line. Galliano was appointed as Creative Director of Margiela earlier this year by Renzo Rosso founder of Diesel and CEO.

Rosso said of the appointment: "John Galliano is one of the greatest, undisputed talents of all time - a unique, exceptional couturier for a maison that always challenged and innovated the world of fashion. I look forward to his return to create that fashion dream that only he can create, and wish him to here find his new home."

Reactions to this reinstatement were mixed, yet the most influential woman in fashion, Anna Wintour, made a strong show of support earlier this month at the British Fashion Awards 2014. The Editor in Chief of American Vogue wore Galliano's first design for Margiela to the award ceremony and also praised the designer during her acceptance speech for the BFC Outstanding Achievement award.

Whilst in other industries controversies break a career -think of the Andrew Mitchell's pleb gate- fashion is more forgiving. After Kate Moss' cocaine scandal she secured a lucrative design deal with Topshop and is reported to have earned more after the outcry than before.

A showman, who consistently combined theatre and performance with design in both his RTW and couture shows, Galliano's first collection for Margiela is greatly anticipated by admirers and dissenters alike. 5. Dior Haute Couture, 2007. (The beauty of the show was reported to have reduced editors to tears). 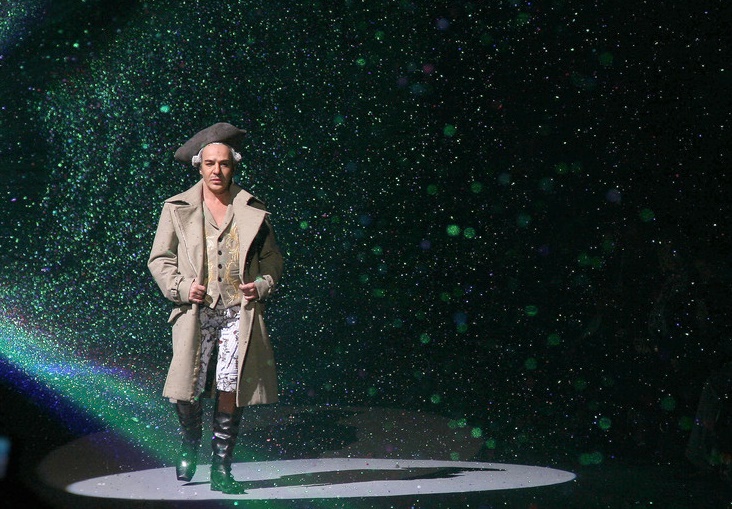