Our favourite Pedro Almodóvar films: an introduction to the director

As he returns with new film Julieta, we look back at director Pedro Almodóvar's best films 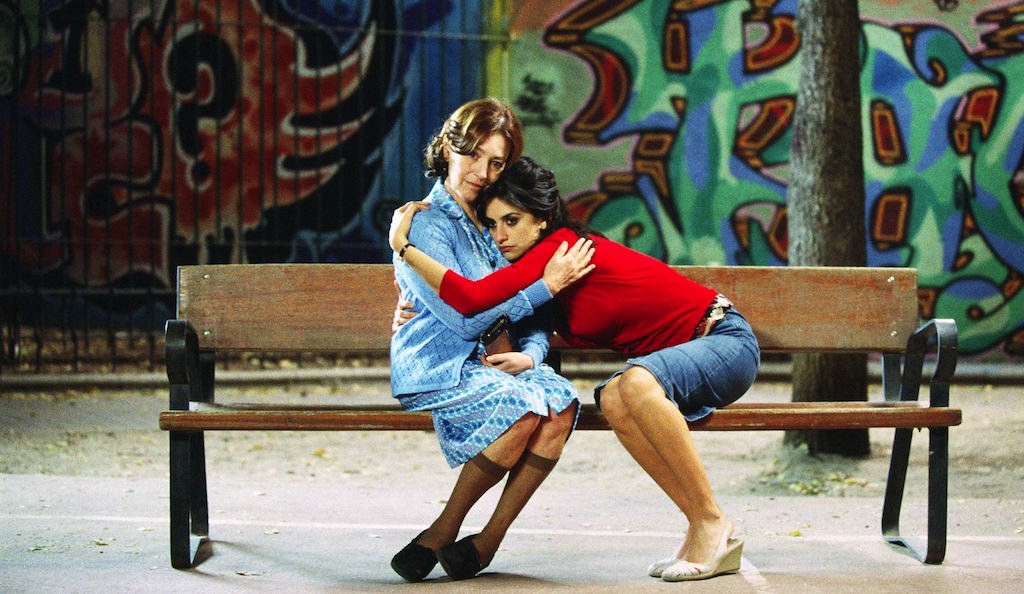 Volver film still
The Spanish director Pedro Almodóvar is one of those rare filmmakers who seems to be master of his own universe. The universe in question is even rarer: colourful yet blackly comic. Each of his twenty films takes place in it, so here's our introduction to this strange place as his new film Julieta is about to be released.

Films on the verge of a nervous breakdown

TRY CULTURE WHISPER
Receive free tickets & insider tips to unlock the best of London — direct to your inbox
For most people, Women on the Verge of a Nervous Breakdown was the first encounter with Almodóvar. As the title suggests, the film looks at a day in the life of four women, crossing paths, and getting tangled up in the elaborate mess of everyday hysteria. Only Almodóvar could craft a comedy out of heartbreak, terrorism and gazpacho. 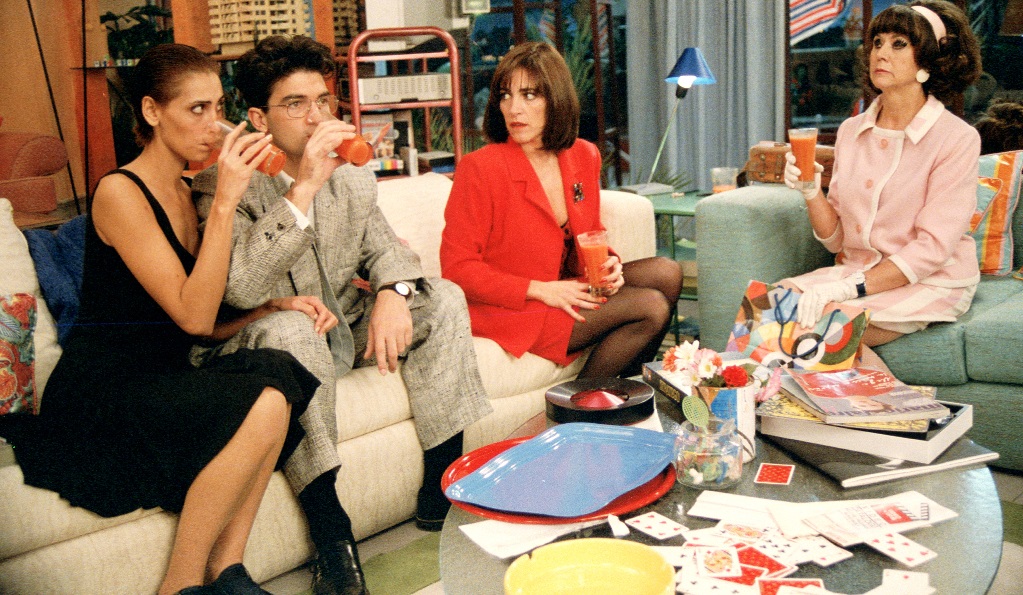 Though always based around the lives of ordinary people, Almodóvar's films take place in a world apart, a melange of kitsch, camp, melodrama and tragedy. But above all, he’s a director interested in the worlds of women. In a time when Hollywood movies still regard female heroines as niche cinema, Almodóvar challenges the status quo, drawing us into lives of love and loss.

Talk To Her, All About My Mother and Volver are about mothers, daughters, sisters, friends, neighbours and lovers, gossiping and grieving inside small, drab apartments, embroiled in the ordinary and extraordinary happenings of their Spanish streets. 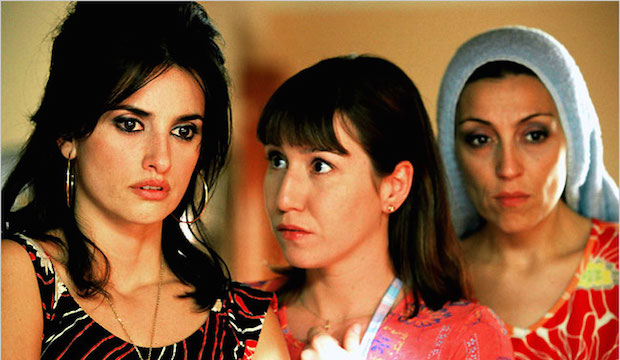 But when Almodóvar isn’t poring over the struggles of his heroines, he looks to the curious boundaries between the sexes, creating darker thrillers where men and women clash. A Bad Education and The Skin I Live In delve into murkier, more violent experiments in human nature and self-determination, exploring sacrilegious Catholicism and sexual reassignment with as much intrigue and humour as any comedy-thriller could hope to. 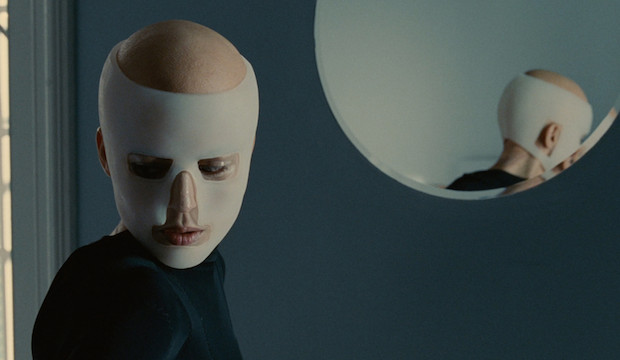 But with his most recent film, Almodóvar brings us back to his favourite topic – women on the verge of breakdowns. Adapted from three of Alice Munro’s short stories, Julieta finds Almodóvar asking once again what makes the lives of these women so heart-breaking and beautiful. See the trailer below.

Julieta is out on 26 August; the rest of Almodóvar's films are being screened until 5 October as part of the BFI’s Pedro Almodóvar Season