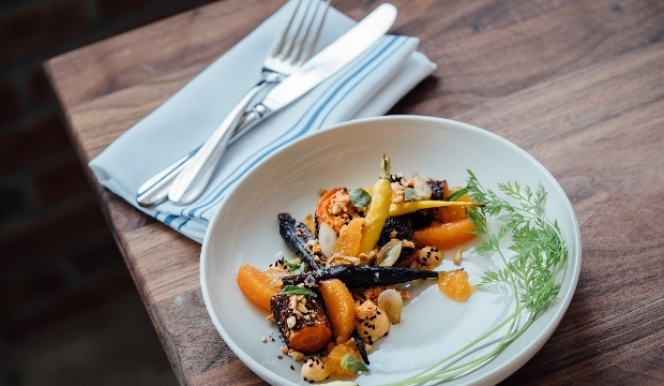 Waste not want not: London food pop ups putting waste back on the plate
London might be the culinary capital for food innovation, but we're also Europe's largest wasters. As a nation, we expel over 15 million tonnes of food a year that could be reused.

TRY CULTURE WHISPER
Receive free tickets & insider tips to unlock the best of London — direct to your inbox
All the waste is an embarrassing subject for London restaurateurs - as grim as it is taboo - and pressure groups have fought for years for change. Indeed, creative methods for minimising food waste, which costs the country millions annually to dispose of, aren't anything new. Pret famously redistribute leftovers to homeless charities, and the charity ReFood (among others) are pressurising the government to follow France's ban of sending waste food from the supermarkets to the landfill.

But still the battle continues to find a workable solution for restaurants and consumers, who plainly aren't keen on the thought of reusing leftover food, nor thinking about food waste.

The reason is waste simply isn't luxurious - we'd miss the unnecessary paper bags to carry sandwiches in if we didn't have them - but like plastic bags in supermarkets we'd soon forget about them if they were taken away.

However, after years of political lobbying by charities, the stigma of food waste is finally being addressed. London pop-up pioneers and industry figureheads are reusing waste food in ingenious ways to make discarded ingredients into desirable dishes. And with a little ingenuity from leading chefs, offal, fungus or over-spilt milk from the cappuccino machine can be transformed into a feast.

Leaders of the pack are New York's award-winning Blue Hill restaurants, who ran the New York pop-up restaurant wastED in Brooklyn last year, who reform the pop-up on Selfridges rooftop later this month. Dishes include a spin on fish 'n' chips made out of skin, bones and waste potatoes, bread remade from old bread that's been remixed with milk from E5 Bakery, and ham from pigs raised wholly on waste.

The pop-up will be run by head chef and food waste stalwart Dan Barber, who moonlights as one of President Barack Obama's physical fitness council members. Now he's in London at Selfridges cooking with 100% recycled food from February to April.

Waste not want not: London pop ups making the most of food waste in the capital are listed below;

1) Rubies in the Rubble, Selfridges 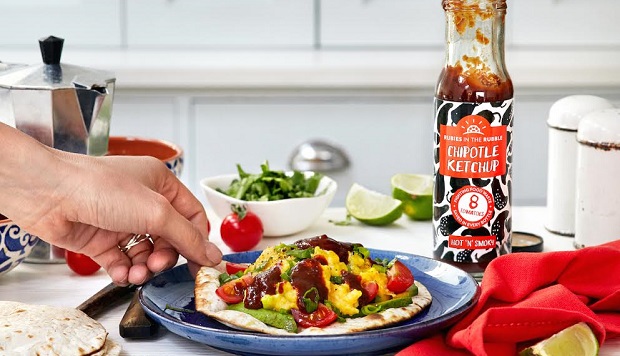 The lowdown: Culture Whisper strongly support London's push to reduce food waste, and standing with us are Rubies in the Rubble, a gourmet condiment brand housing a pop-up in Selfridges for the whole of June. They'll be pairing condiments like pink onion relish, piccalilli relish and banana and chilli ketchup with an assorted of open sandwiches. They include pulled beef and pickle and spring veg and blue cheese. For £1.50 extra (sandwiches are £5) you can get a salad of day.

Did you know? Everything's made from disregarded or unused products, like beef chuck (a tough cut of beef rarely used but tender when slow-roasted) and aquafaba, the water drained from chick peas, which is a replacement for eggs. 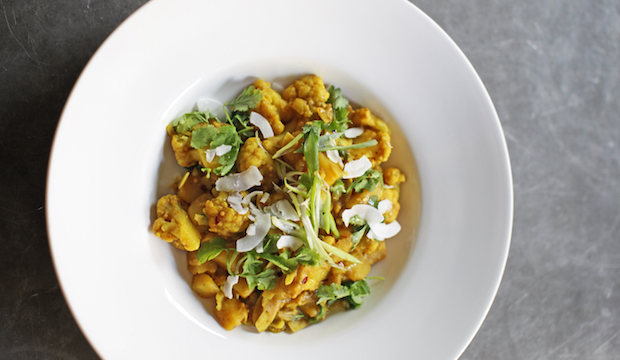 Who can resist its name? Adorable Tiny Leaf waste food pop-up launched in Notting Hill last year, and having done so well they've now moved from that temporary home to a permanent one, at new Borough food hub Mercato Metropolitano.

Owners Alice Gilsenan and Justin Horne re-house organic mishapen and wasted fruit and veg at their gluten-friendly, vegetarian food hatch at the market, making simple dishes to return to, like a bubble & squeak that features a traditional potato cake on a tomato base with wilted greens & a poached egg or the adventurous vegan banana masala topped with homemade kimchi.

Did you know? Organic & bio-dynamic wines courtesy of Nothing But the Grape have been matched with dishes.

Bottom line: Tiny Leaf are one of the permanent restaurants at Mercato Metropolitano, serving an all day menu. No reservations

3) That Hungry Chef's pop up series 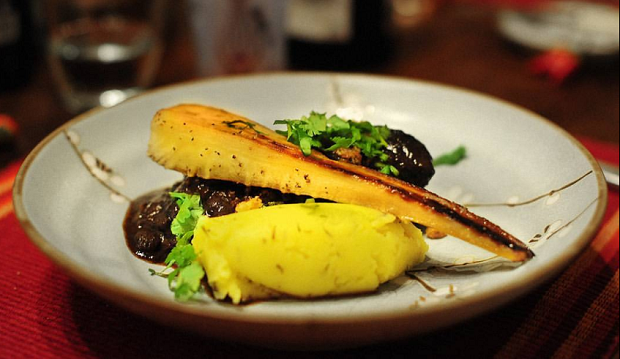 One of the capital's hottest roaming chefs, Pratap Chahal has cooked at Claridge's and Cinnamon Club - but his day-to-day cooking is more informal, for private dinner parties, and as a registered chef for Grub Club he runs monthly dinner parties that you can book online.

Chahal sells his own food products online, and his dishes tend to be travel-inspired, his evenings laced with culinary anecdotes from his Indian heritage, and life in London.

Did you know? Chahal's policy to waste as little as possible means an average supper club for 16 guests saves around 5 litres of food waste, because of his nose-to-tail outlook on cooking.