Stonking news from the NT this morning: including a Bryan Cranston National Theatre debut, directed by Ivo van Hove 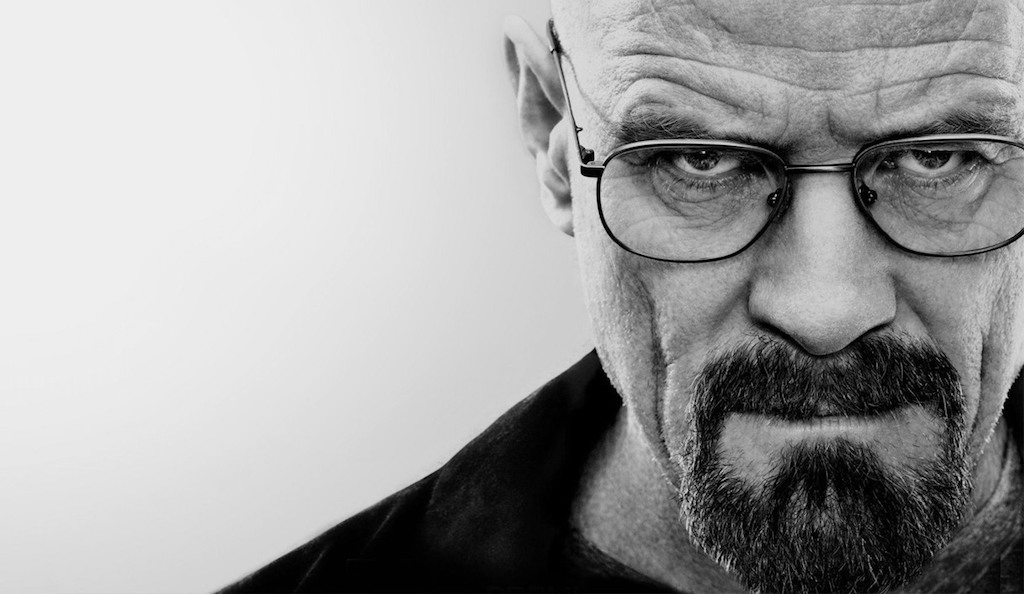 Led by by unstoppable Ivo van Hove, the hottest director around (Hedda Gabler, A View From the Bridge) the multi-award-winning Breaking Bad star will star in Lee Hall's stage adaptation of one of the greatest media satires of all time, Paddy Chayefsky's 1976 film Network. Theatrical giants van Hove and Cranston have been plotting the project for years. The timing seems particularly relevant as placards on recent Donald Trump protests were emblazoned with a quote from the film: 'I'm as mad as hell, and I'm not going to take this anymore!'.

The stage adaptation is one of 12 new writing productions announced by the National - half of which were written by women, encouraging. Such volume of new writing at the National Theatre is notable, especially with three of the premieres being staged not in the smaller, more experimental stages, but instead in the main Olivier Theatre.

The new season highlights include: Saint George and the Dragon, Rory Mullarkey's epic folk play exploring what it is to be English; Macbeth starring Anne-Marie Duff and Rory Kinnear and directed by head of the National Theatre, Rufus Norris; Lucy Kirkwood's latest play starring Olivia Coleman; a theatrical revival of Follies starring Imelda Staunton; and, for the family Christmas offering, there's a lively take on Pinocchio by mischievous theatre-makers John Tiffany and Dennis Kelly.

Recent success continue with regional tours of Jane Eyre and Love and the New York transfer of People, Places, Things.

Throw in return of 2016's five-star sellout revival of Peter Shaffer's Amadeus, another play by Annie Baker (whose The Flick was a Dorfman highlight last year), plenty of collaborations and promising new voices and the future looks very bright indeed at the National Theatre.