The death of fine dining?

Fine dining restaurants cater to London's most discerning and well-heeled diners. But are people getting bored of them? 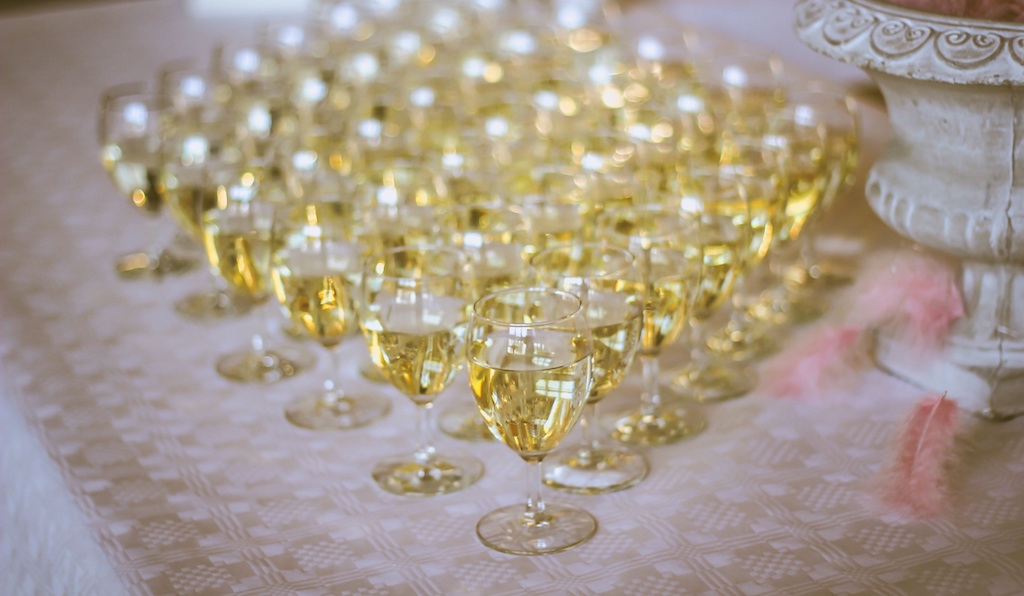 fine dining in london food trends
Fine dining – c’est mort? Rumours of the end of expensive Michelin-starred restaurants have been spreading in some form or other for at least a decade. But the continued difficulty of booking tables at establishments such as Marcus Wareing’s eponymous gastronomic temple, The Ledbury and Heston Blumenthal’s Dinner has meant that few have seriously wondered about the demise of the linen-tableclothed, amuse bouche-laden, seven-course, ‘of course, monsieur’ style of going out to eat.

TRY CULTURE WHISPER
Receive free tickets & insider tips to unlock the best of London — direct to your inbox
Yet, in the recent months, there has been the sign of a sea change. Most notable perhaps was the closure of The Square, a two Michelin-starred restaurant which, under chef Phil Howard, served food of remarkable complexity and interest. Howard is heading to the site of the old Tom Aikens restaurant in Chelsea to open a new place, Elystan Street, and he has promised ‘delicious, clean, ingredient-led dishes, full of natural vitality.’

Time will tell whether it lives up to the cooking at The Square, but one imagines it will be more in the vein of his other restaurants, Barnes’ Sonny’s Kitchen and Kensington W8, than a Michelin-baiting extravaganza. 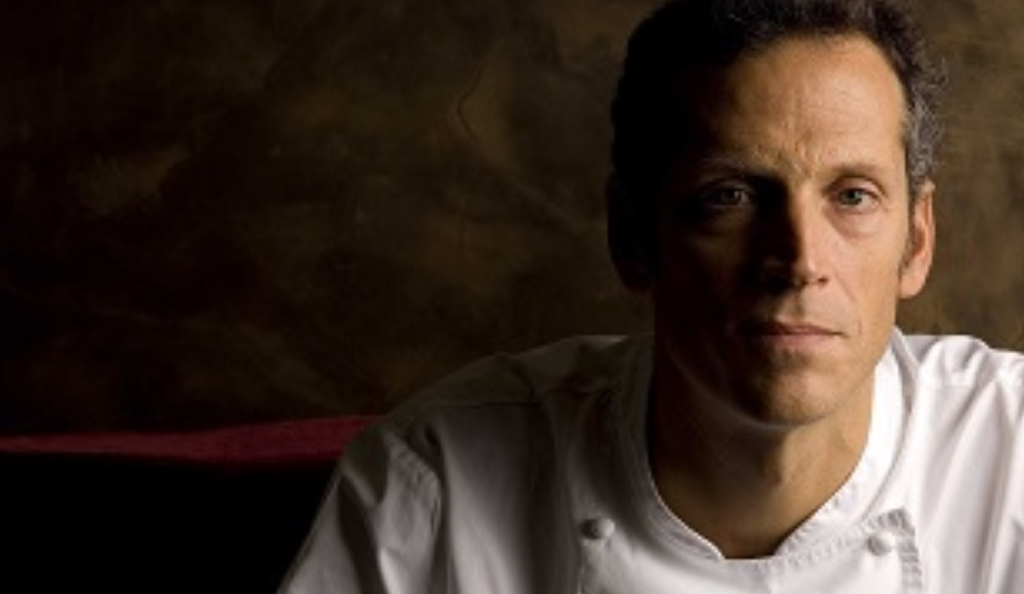 It is also telling that there are other changing of the guards. Clare Smyth is leaving her position at the three Michelin-starred Restaurant Gordon Ramsay to strike out on her own, the great Pierre Koffmann is shutting up shop at The Berkeley at the end of the year (although there are rumours that he will do something else) and the great Eric Chavot left his Mayfair base at the end of last year, having garnered a star.

It’s worth noting that Michelin now seems keener to reward places that stint on the formality. Bonhams, for instance, now boasts a Michelin-starred restaurant, but the atmosphere and ambience is closer to that of a stylish art gallery than a hushed formal room. The march of progress into East London has been noted, with the likes of Lyle’s and Jason Atherton’s City Social offering a more relaxed experience. There’s even been a pub in Fulham, the Harwood Arms, which has boasted a star for some time, although the discerning tend to sniff and say ‘it’s not what it used to be.’

So what next? In our monthly previews about the great places opening in London, there are very few new ‘fine dining’ restaurants. Instead, the most exciting places – the likes of Sardine, Casita Andina and The Barbary – are serving food of a very high calibre, but without the fripperies and frills that have put so many people off the experience.

Perhaps this is the real future for eating out in town. People want to eat the best possible dishes that they can – and not just to go Instagram-crazy – but have been put off by the stiff and stilted atmosphere of haughty places for too long. Let’s hope that this new democracy continues and, who knows, one day you might not even have to wear a tie to go to The Ritz.