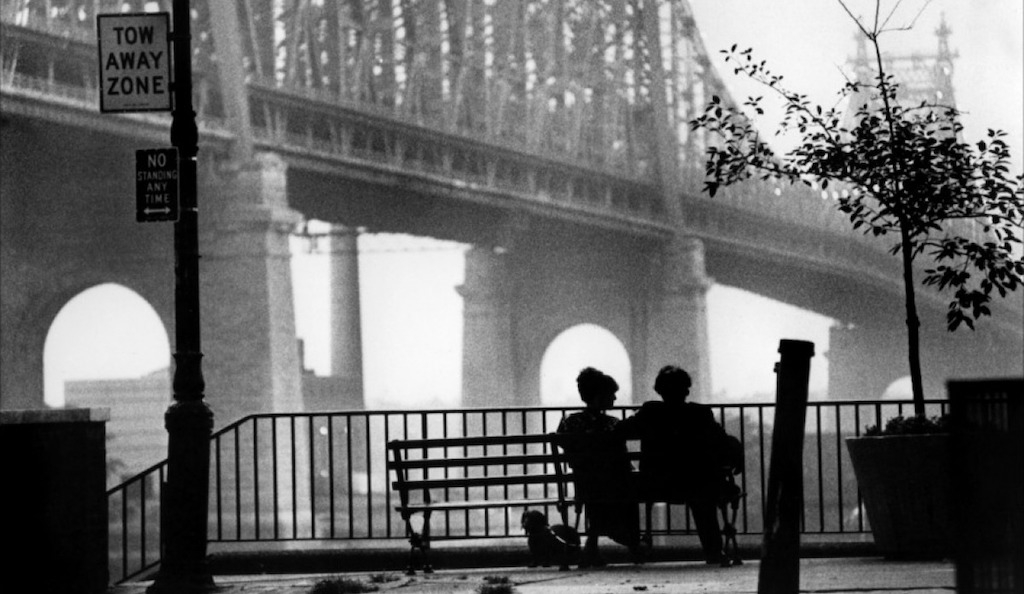 5 films we'd like to see remade and gender-flipped
Ocean’s Eight will star Anne Hathaway, Rihanna, Sandra Bullock, Cate Blanchett, and Helena Bonham Carter on its release in 2018. That’s a lot of talent. If a meteorite strikes the film set, it’ll be the single greatest cinematic atrocity since Michael Bay (who’ll probably then make a terrible film about the meteorite).

TRY CULTURE WHISPER
Receive free tickets & insider tips to unlock the best of London — direct to your inbox
Ocean’s Eight, if you didn’t already know, is a remake of Steven Soderbergh’s Ocean’s Eleven, a light-hearted heist film starring George Clooney, Brad Pitt, and Matt Damon. Eight may or may not be any good, but its chief significance is socio-political: it’s the first film to emulate the recent remake of Ghostbusters (2016's most controversial film, bizarrely) and replace a beloved all-male cast with an all-female one.

It’s also been announced that beefcake-with-cheese Channing Tatum will be playing a merman in the remake of Disney’s Splash (which starred Daryl Hannah with a tail, and Tom Hanks with legs). If this is Hollywood’s latest trend, it’s one we can get on board with - the results will hardly be feminist films, but they're a start.

Below is our wishlist for future gender-flipped remakes. 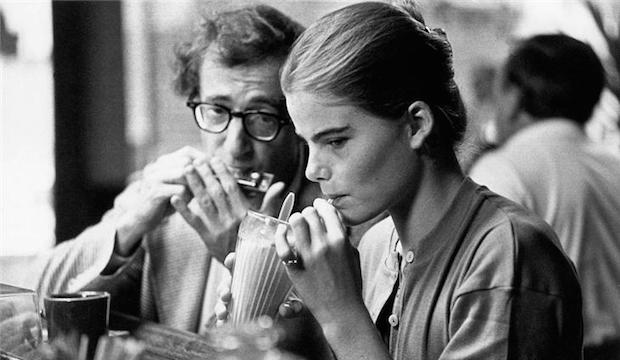 Male film buffs would find the idea of anyone remaking this Woody Allen classic sacrilegious before the idea of a female protagonist had even been mentioned. But it’s kind of appalling that there is no obvious female version to the Allen-hero in cinema. For too long, women have been denied an equivalent idol of literary dithering, pathetic despair, and snarky self-absorption! And the relationship between the 40-something protagonist and the 17-year-old love-interest would take on new edges. 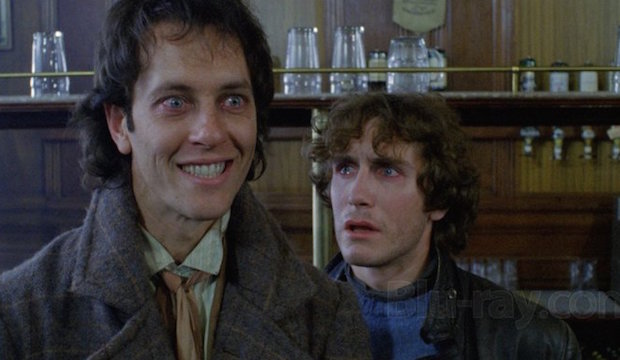 ‘I demand to have some booze!’ Cringing, venal, alcohol-dependent, and utterly broken, Withnail is the ultimate hopeless flatmate. An all-female remake would be a chance to show a dysfunctional female friendship as comic and anti-heroic rather than psychotic, hysterical, and doomed (which is how cinema tends to represent it). The predatory Uncle Monty could become Aunt Mandy, or remain male to give the film an extra dimension of creepiness. 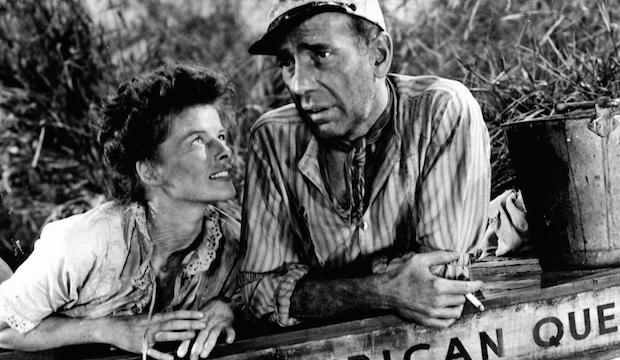 The story of a burgeoning love between a prissy missionary (Katherine Hepburn) and a rough-and-ready steamboat captain (Humphrey Bogart), a gender-flipped remake wouldn’t just turn gender stereotypes upside down – it would also be entirely believable with the right cast. The delicate-featured Matthew Goode would make a great uptight reverend – only he can his flare nostrils like Hepburn – and an engine-oil-covered Emily Blunt as Captain Allnut could single-handedly replace Manic Pixie Dreamgirls with Gruff Canadian Mechanic Dreamgirls.

Lester Burnham (Kevin Spacey) is a man on the edge. Aside from being the protagonist in a very dated pre-9/11 suburban-malaise whinge, he’s also saddled with an uptight materialistic wife who won’t let him be the existential hero America needs him to be. A gender-flipped remake would do away with the shrew-wife stereotype, and would be a kind of Thelma & Louise but with Thelma replaced by a dancing plastic bag. Also: naked Zach Efron covered in rose petals. 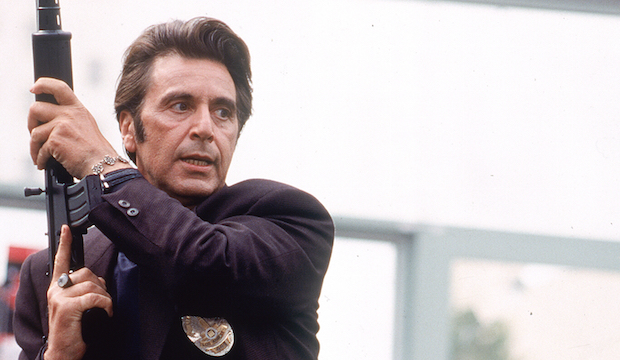 This perfectly adequate bank-robbery film is a favourite of FHM readers everywhere, simply because it stars Al Pacino and Robert De Niro as a detective and criminal facing off in, like, the ultimate showdown. Now that De Niro has done Dirty Grandpa and Pacino has done an Adam Sandler film, perhaps we could have a remake with some actors still in possession of their integrity? Meryl Streep and Jodie Foster?

And some films that shouldn't be gender-flipped... 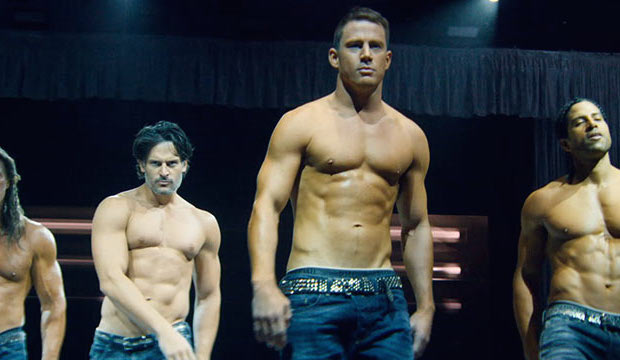 Three Women and a Baby just doesn’t have that intrinsic amusement factor, which speaks volumes about society.

Likewise, an all-female remake of this stripper film would be retrograde and ick.

This one would actually be awesome, but it’s already been done: it’s called Mean Girls, and it’s perfect.