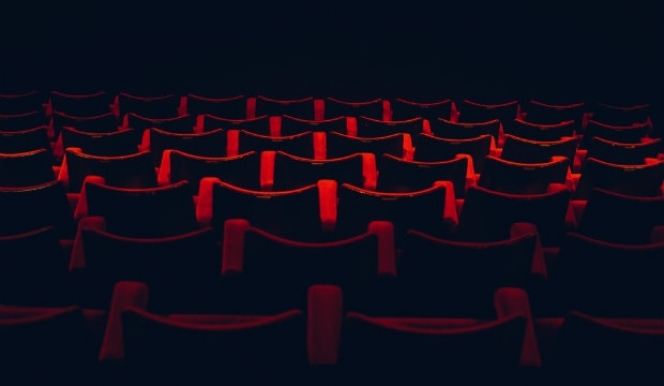 We'll post new offers every week. This week look forward to seeing the hard-hitting drama that made a splash in New York and some solid gold musical theatre. 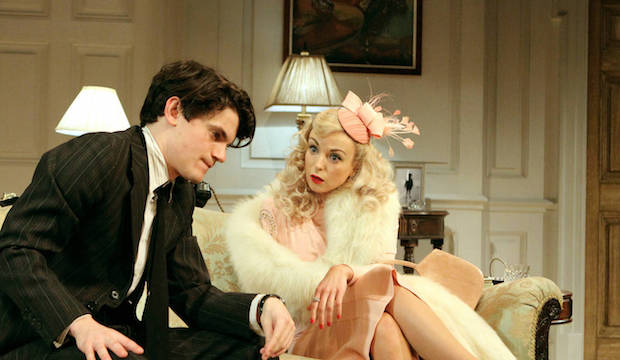 Returning from Canada after a four-year absence during the war, eighteen-year- old Michael is full of youthful ideology and leftist leanings. But he is shocked to find his widowed mother Olivia is now the mistress of cabinet minister Sir John Fletcher, enjoying a comfortable society life. When Michael and John clash, sparks fly and relationships are tested as everyone learns some difficult lessons in love. 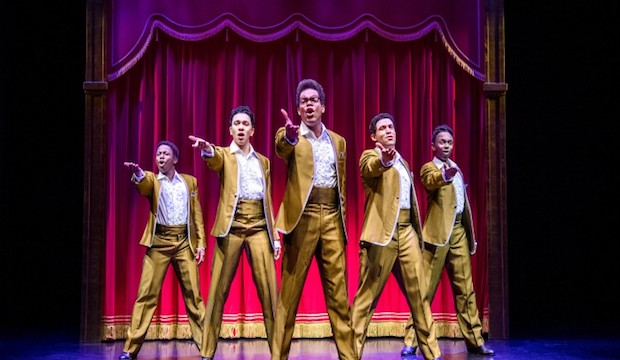 With just $800 borrowed from his family, Motown founder Berry Gordy goes from featherweight boxer to heavyweight music mogul, discovering and launching the careers of Diana Ross and the Supremes, Michael Jackson and the Jackson 5, Stevie Wonder, Smokey Robinson and the Miracles, Marvin Gaye and many more. Motown The Musical uncovers he story of the legendary record label that changed music history and created the soundtrack of a generation. 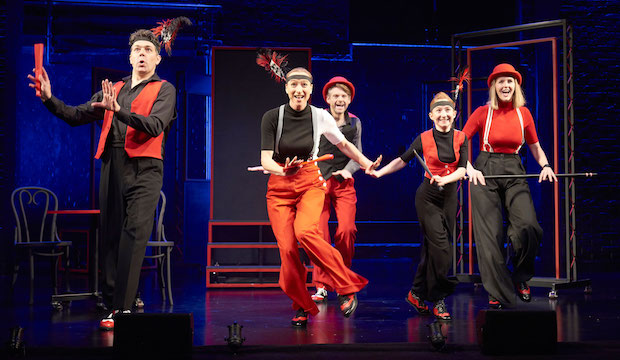 A new musical is born at every performance of this incredible show, each created on the spot by the incredible, multi-award winning musical comedians The Showstoppers. Audience suggestions are transformed instantly into all-singing, all-dancing shows with unpredictable and hilarious results. 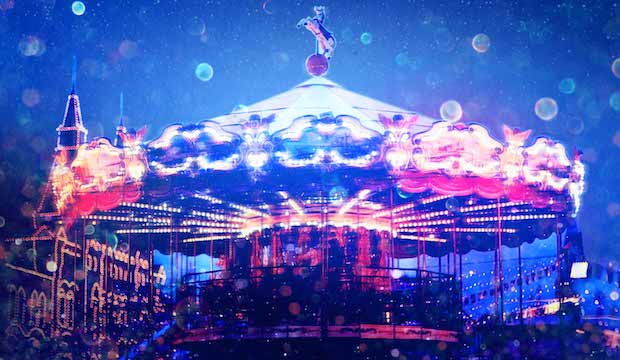 Fifteen years after getting caught up in an armed robbery and taking his own life, the charming carousel barker Billy Bigelow gets a chance to return to earth and make amends. Discovering that his daughter Louise has grown into a lonely, troubled teenager, haunted by her father’s legacy, Billy vows to restore pride to his family in the musical voted by Time as the greatest of the 20th Century.

The Woman in Black 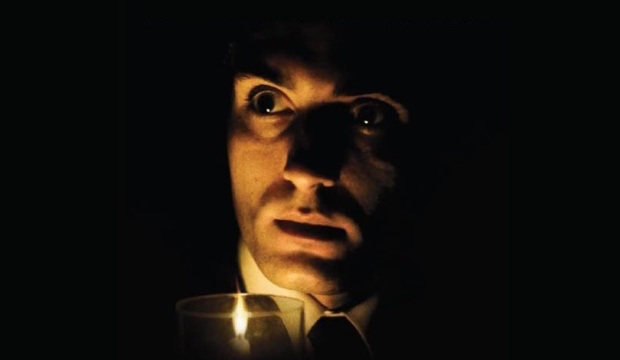 Stephen Mallatratt's adaptation of Susan Hill's best-selling novel combines the power and intensity of live theatre with a cinematic quality inspired by the world of film noir. It is a formula that provides audiences with an evening of unremitting drama as they are transported into a terrifying and ghostly world. 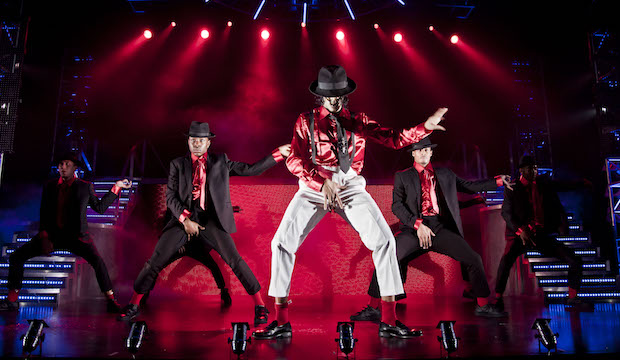 Dedicated to the best entertainer of all time, after opening in the Lyric Theatre in London on 2nd January 2009 to rave reviews, Thriller Live has celebrated its seventh birthday in the West End, embarked on a world tour and a sell-out UK arena tour, played over 3000 shows globally to 3 million fans, visited over 30 counties and entered the West end record books by becoming the longest running show in the Lyric Theatre's 125-year history. 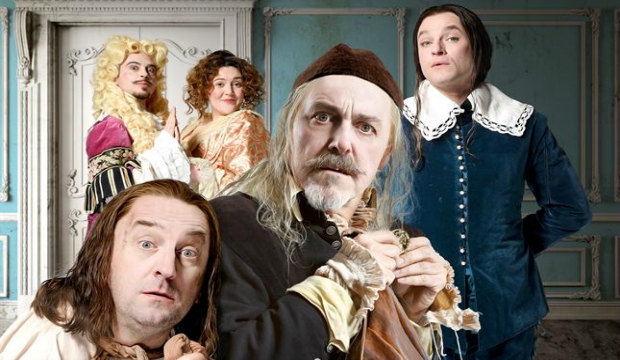 Actor, writer, presenter, comedian and two-time Olivier award-winner Griff Rhys Jones returns to the West End in a hilarious new adaption by Sean Foley and Phil Porter of Moliere’s classic comedy. Fanatical about protecting his wealth, the paranoid Harpagon (Griff Rhys Jones) suspects all of trying to filch his fortune, and will go to any length to protect it. 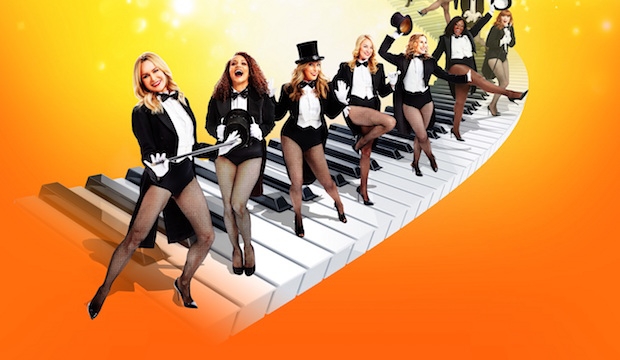 Amanda Holden heads a phenomenal cast in this wonderfully funny and heart-warming comedy which charts the lives of seven women and one man attempting to tap their troubles away at a weekly dancing class. Directed by triple Olivier Award winner Maria Friedman, the stellar cast also includes Angela Griffin, Tracy-Ann Oberman, Tamzin Outhwaite and Nicola Stephenson. 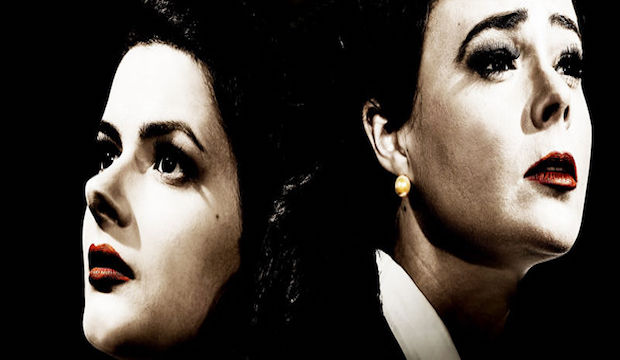 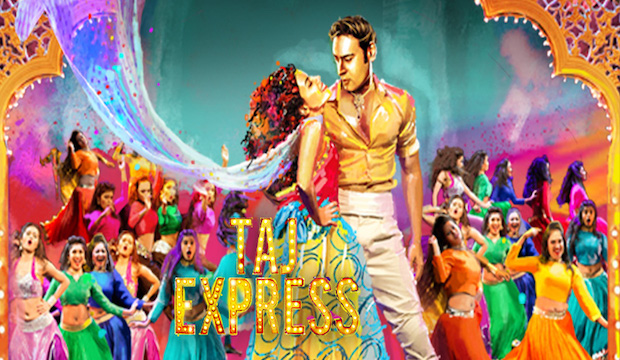 Vaibhavi and Shruti Merchant, acclaimed choreographers of The Merchants of Bollywood present Taj Express - the spectacular new musical featuring the songs of Oscar winner A.R. Rahman (Slumdog Millionare) Blending explosive dance with the hits of India’s most iconic composers, Taj Express is brought to life by Bollywood’s greatest dancers and musicians along with an unforgettable soundtrack set to immerse you in the heart of Bollywood in a way you've never seen before.