The exciting smaller shows you might not have heard about: Culture Whisper's inside guide to alternative London theatre 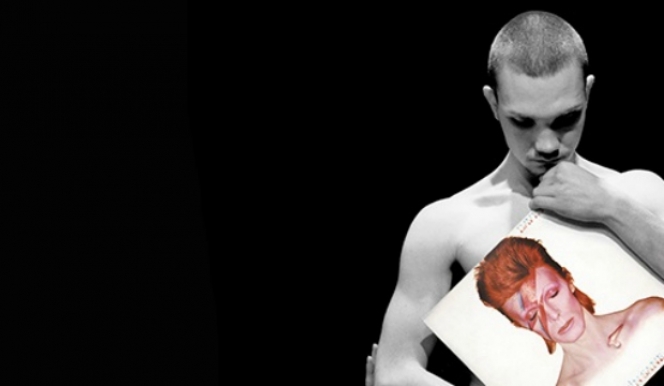 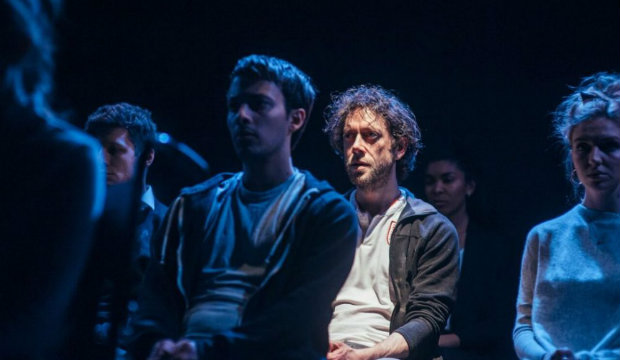 The show: the very pressing issue of terrorism inspires this gripping verbatim play about six Londoners in the aftermath of an attack. It's comedy at its bleakest and has already impressed the critics.

The theatre: studio 2 is the smaller space in this intimate central London theatre, which has an adventurous fringe spirit and very convenient location. 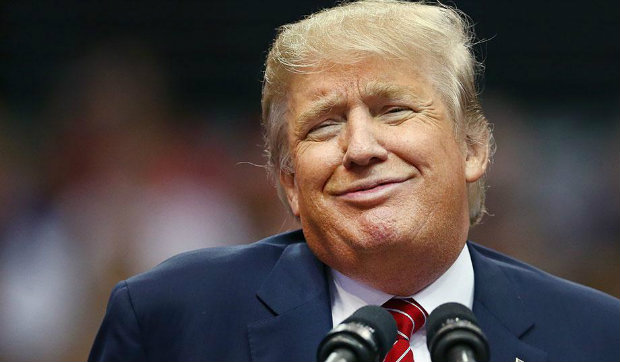 The show: President Trump is coming and no amount of denial can change it. Instead, spend inauguration weekend exploring the prospect and reality of a Trump presidency with a series of insightful plays by some of our leading writers. Top Trumps at Theatre 503 features 12 short political plays by the likes of Caryl Churchill, Neil LaBute and Roy Williams.

The theatre: a small studio space about The Latchemere Pub, Theatre 503 is a hidden gem with an impressive reputation for new writing. 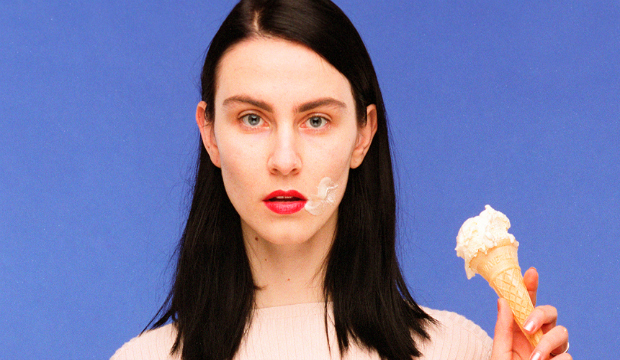 The show: a fraught tale of love and angst that follows the story of a young woman, an older man and their struggle to maintain a relationship together.

The theatre: From an underground parking garage to London's newest Off-West End Theatre, The Bunker is a 110-seater studio below Menier Chocolate Factory in London Bridge. There's a combination of on and off-stage seating and a tiny bar, too. 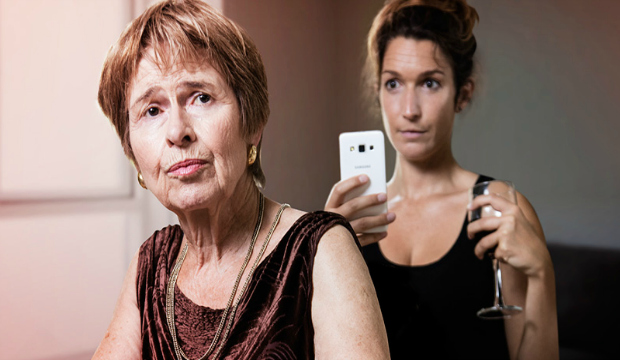 The show: a funny but poignant exploration of the issues surrounding euthanasia, starring real-life mother and daughter, Brigit Forsyth (Still Open All Hours) and Zoe Mills (also the scriptwriter).Classical cello music is integral to the production and it will feature original compositions both written and performed by Forsyth and Mills. 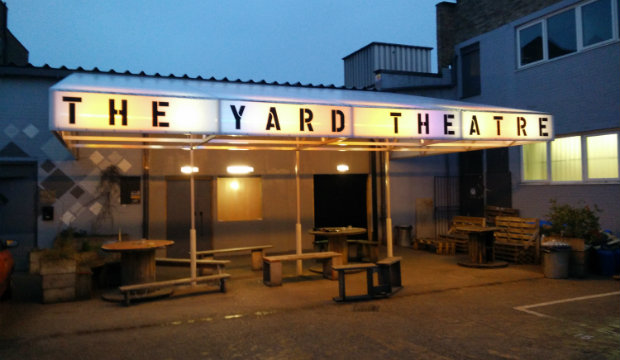 The show: can't pick just one show? Choose a selection from NOW17, the Yard Theatre's annual 'festival of radical new performance'. This year features emerging talents working in partnership with established and influential theatre makers. The weekly changing programme means you can pick a play safe in the knowledge that it will be anything but safe.

The theatre: take a disused Hackney warehouse, add recycled reclaimed timber and Greek amphitheatre designs and you get The Yard. Industrial and traditional combine to stylish effect and the bar area is a destination in itself. 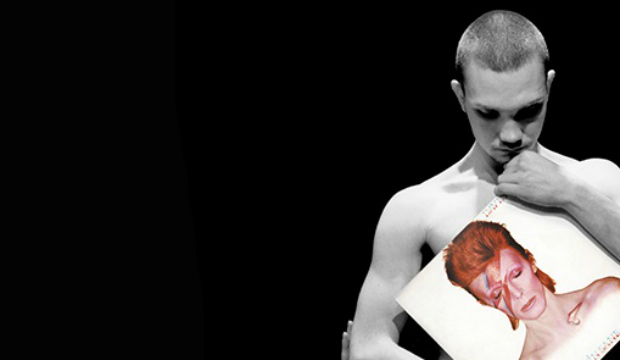 The show: written and directed by Adrian Berry, this highly acclaimed solo-production returns to London for one night only next February. Alex Walton stars as Martin, a troubled teenager whose intense obsession with David Bowie becomes his lifeline. Brace yourself for an iconic soundtrack and powerful performance from Walton (also featuring the voice of comedian Rob Newman).

The theatre: drama in Chelsea goes beyond Sloane Square's Royal Court. Venture up the King's Road towards World's End and you'll find the Chelsea Theatre. The building might not be very impressive, but it attracts an array of experimental productions. 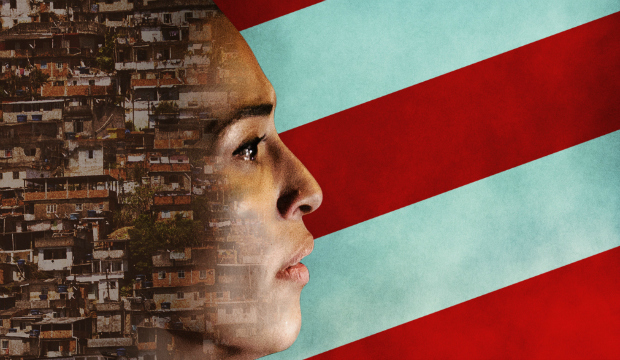 The show: Theatre Ad Infinitum bring British-Israeli playwright and director Nir Paldi’s passionate and pertinent play to Battersea next spring. Milagros’s mother is shot during a factory protest and all she is left with is a burning desire to seek revenge against those responsible. This explosive piece of physical theatre uses live instrumental music and song to tell the story of one Mexican woman’s fight for justice.

The theatre: Battersea Arts Centre is a buzzing hub of creativity in a converted 80-room Victorian Town Hall on Lavender Hill. By day it's a community hot-spot and by evening it has all the activity and variety of the Edinburgh Fringe right here in London. 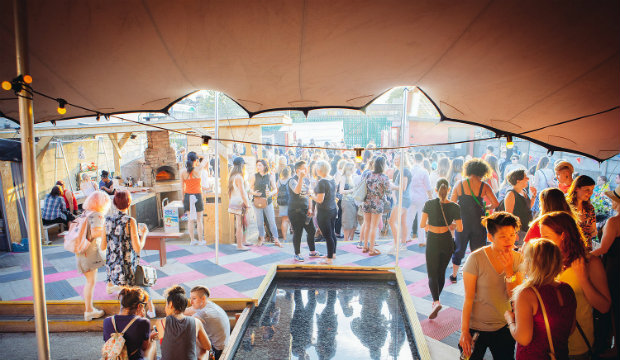 The show: chokers, platforms, cargo pants... the 90s are well and truly back. In celebration of simpler pre-millennial times, Styx is reviving three great works of 1990s theatre: Sarah Kane's Blasted, Anthony Neilson's Normal and Caryl Churchill's The Striker. Whether you remember the ripple these disruptive works caused the first time around or want to discover them for the first time.

The theatre: spanning outside and in, this purpose-built new arts venue five minutes' walk from Tottenham Hale station hosts live music and events along with theatre. There's a laid back bar and a distinctly trendy tone. 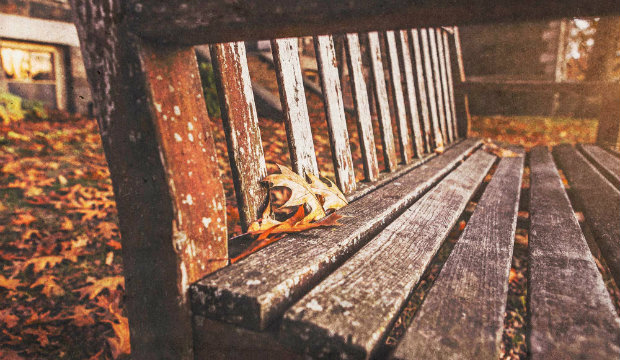 The show: with first Visitors (Arcola Theatre and Bush Theatre, 2014), then Eventide (Arcola Theatre, 2015) and now a new novel, writer Barney Norris has swiftly emerged as one of our most exciting new voices. New play While We're Here revolves around former lovers who reunite and promises warm, reflective comedy.

The theatre: Shepherds Bush's vibrant theatre has kick-started the career of a whole generation of playwrights with an emphasis on provocative productions and fresh new voices. There's a cosy bar space and charming courtyard for milder months.This year it's all go with a new programme of improvements to make the Bush Theatre an exemplary model for sustainability and accessibility in the arts.