There's always something new on Netflix. August 2016 might be lacking when it comes to summer sun, but your favourite streaming site can always be relied upon 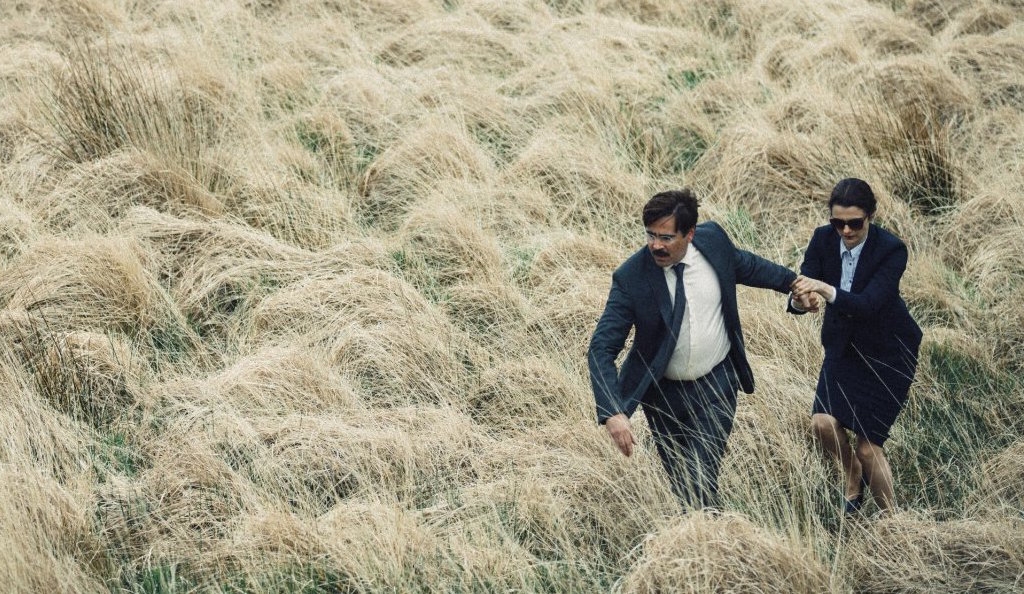 The Lobster
Netflix release date: 8 August
For those of you who are over clichéd rom-coms, this dystopian, satirical take on monogamy and finding The One is an off-beat antidote. Colin Farrell, Rachel Weisz and Léa Seydoux are cast in a world in which singletons risk grisly transformation into animals if they linger too long without a partner. Expect dark comedy, surreal characterisation and art-house cinematography, and abandon your ideas of romance at the door.

The Get Down
Netflix release date: 12 August
The newest arrival in a long line of binge-worthy Netflix original series, Baz Luhrmann’s latest offering comes complete with the hallmarks of his previous work, which has so far spanned Romeo and Juliet, Moulin Rouge, The Great Gatsby and a Chanel No. 5 ad. Here, trippy beats, Technicolor sets and spot-on costumes bring to life the music scene in ’70s New York.

The King's Speech
Netflix release date: 1 August
If you haven’t seen this 2010 blockbuster then it’s about time you do – it won a whopping four Oscars. The film narrates the personal struggle of the nation’s most public of figures, King George VI (Colin Firth), as he is taught to regain his voice during the testing times of World War Two. Along with Firth's much-celebrated lead performance, there're are supporting roles from Geoffrey Rush as voice coach and Helena Bonham Carter as the queen.

Green Wing
Netflix release date: 1 August
If surreal comedy is your thing, then this series is one not to be missed. Original viewers of Victoria Pile’s Friday night show had their last fix of the hospital-based sitcom in 2007, but might still be scratching their heads to try and make sense of a series which saw hospital staff ride a camel through a ward and an anaesthetist in a donkey mask. Catch series one and re-live the madness. 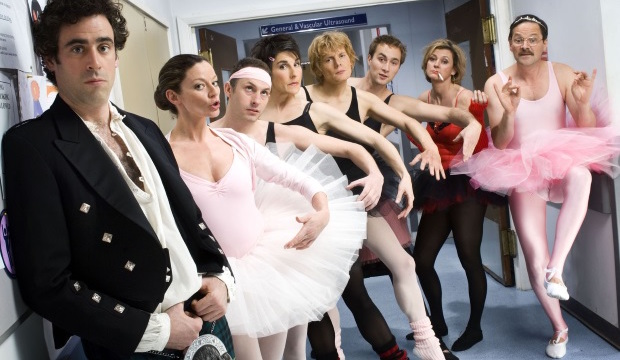 Good Hair
Netflix release date: 3 August
Documentaries on Netflix rarely fail to deliver, and this is no exception. Comedian Chris Rock presents and produces this 2009 look into the complex cultural phenomenon of black hair. Prompted by his daughter asking 'Daddy, how come I don’t have good hair?', Rock travels the beauty salons, hair conventions and cosmetics laboratories of the USA. Honing in on the politically charged world of the black hair industry, the result is a humorous yet serious questioning of race and beauty ideals.

The Little Prince
Netflix release date: 5 August
Another Netflix original, this charming film will keep the kids occupied during their long summer holiday. An adaptation of Antoine de Sainte-Exupery’s novella, the fantastical tale of an aviator’s encounter with a boy from an asteroid is peppered with philosophical themes to get parents thinking.

Wolf Hall
Netflix release date: 25th August
The BBC's adaptation of Hilary Mantel's Wolf Hall was championed for its nuanced performance – and use of candlelight. Mark Rylance wowed the critics with his astonishing, steely portrayal of the real-life Thomas Cromwell and left us in no doubt that Wolf Hall made for one of the finest moments in British TV history to date.