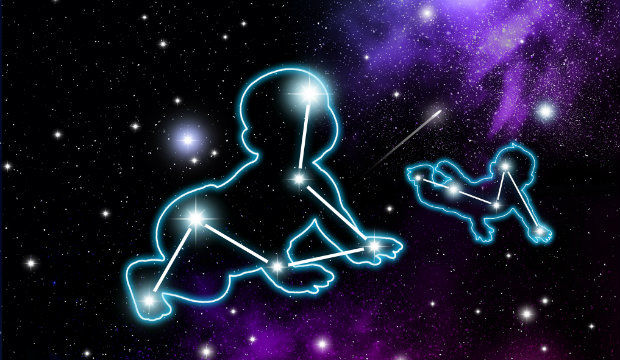 Jemma Kennedy's zeitgeisty comedy takes us to the pinnacle of 21st century capitalism: the private, corporate world of human reproduction. Genesis Inc. is set in a near future where fertility is big business and people can defy biological limitations (if they can afford it). Laurie Sansom directs this world premiere and double BAFTA-winning TV comic Harry Enfield stars alongside Dr Who's Arthur Darvill. 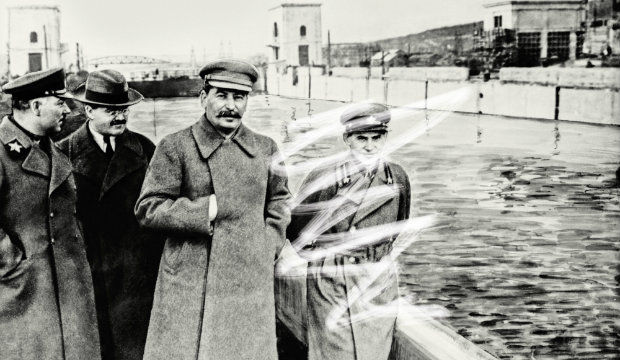 Pulitzer-winning playwright Rajiv Joseph explores the blurred boundaries between truth, lies and conspiracy in a play that charts 90 years of Soviet and post-Soviet history. Describe The Night has already impressed Off-Broadway, now it gets its UK premiere at Hampstead Theatre in a new production directed by head of Theatre 503 Lisa Spirling. Brace yourself for a darkly funny dive into Russian history and post-truth politics. 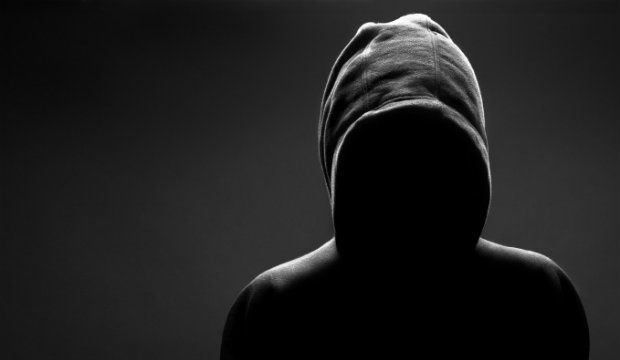 The Strange Death of John Doe

Head of the Hampstead Theatre Edward Hall directs the world premiere of a haunting new play in the smaller, downstairs performance space. Fiona Doyle is nominated for the 2018 Susan Smith Blackburn prize for best woman playwright for The Strange Death of John Doe. It draws on real life events to tell the eerie story of an unidentified body leaving no clues about the crime.