For Black Boys Who Have Considered Suicide When the Hue Gets Too Heavy, Royal Court Theatre review ★★★★★

Powerful and poetic: book now for For Black Boys Who Have Considered Suicide When the Hue Gets Too Heavy at the Royal Court Theatre

Simply put, this is an exquisite show. It’s got the full emotional spectrum and then some, leaping from ecstasy to trauma and back in a millisecond. It’s peppered with side-splitting comedy routines, to moments where it’s hard not to sob into the shoulder of your neighbouring audience member. Bring tissues. 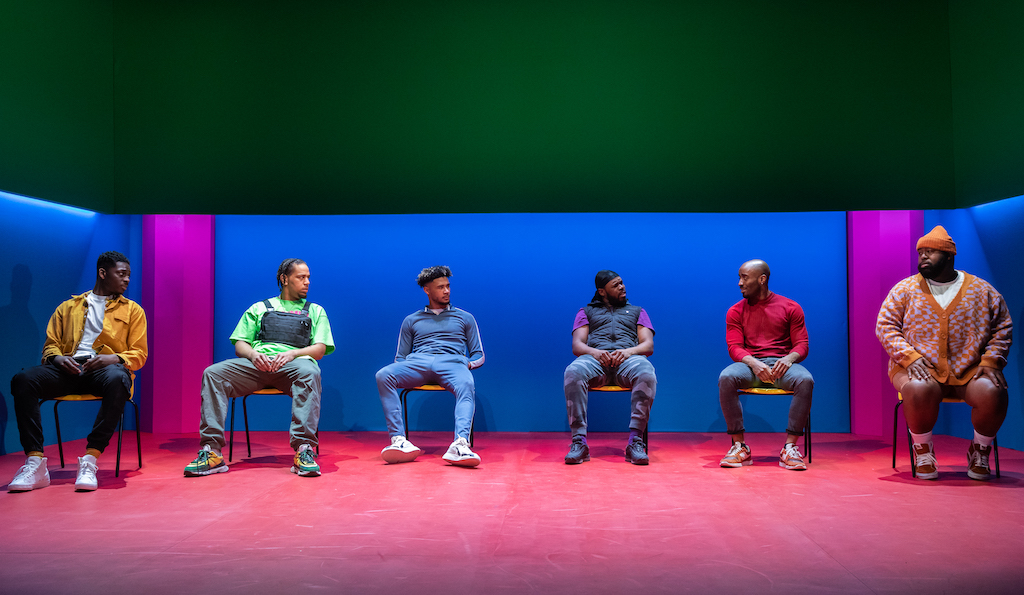 Formally, it’s an abstracted series of vignettes from a therapy session between a close-knit community of six young black male friends, illuminating their joys, pains, loves, losses and everything in between. The unifying theme is how they as young black men navigate life with the unrelenting weight of society’s pressures and prejudices on their shoulders.

This is ensemble theatre at its purest. It boasts a stunning cast where every actor is a star in their own right, yet is simultaneously balanced to create an equalising, enchanting group dynamic. It would be impossible to highlight one because they're all so strong. Each actor offers nuance and grace, which is all the more remarkable because this is actor Kaine Lawrence’s theatrical debut.

Each performer transforms into a myriad characters during the show, but they each have a core character we learn about in depth, from their highs and lows, to a specific instance of personal trauma that has led them to thoughts of suicide. It’s all presented with a joyous playfulness, due to the life-affirming direction and playwriting of Ryan Calais Cameron, co-founder and artistic director of the award-winning Nouveau Riche Theatre Company.

For Black Boys is the companion piece to its sister show Queens of Sheba, also created by Nouveau Riche, which illustrates the complexities of life as a contemporary black woman, winning a slew of awards in 2018, including The Stage Edinburgh Festival Award. 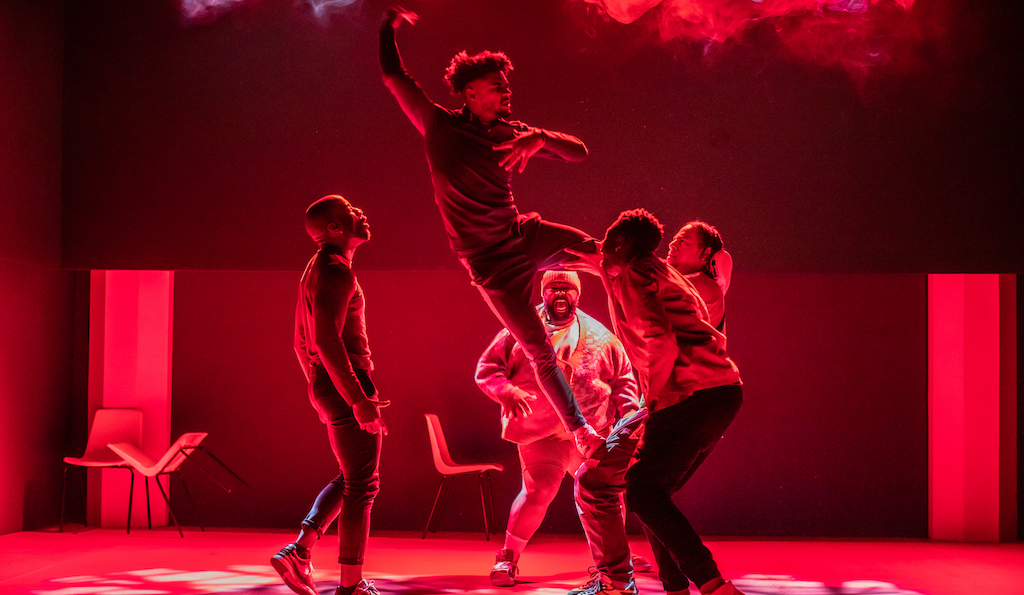 Rainbow-inspired costumes are complimented by a bold neon set from designer Anna Reid. The set’s simplicity is effective in allowing the actors to dance using Theophilus O Bailey-Godson’s hip-hop choreography, hypnotic swaying and krump dancing filtered through the show to convey the contrast between the characters’ inner peace and turmoil.

The elongated title For Black Boys Who Have Considered Suicide When the Hue Gets Too Heavy pays homage to Ntozake Shange’s ground-breaking choreopoem from 1976 For Colored Girls Who Have Considered Suicide / When the Rainbow is Enuf which has inspired generations of theatre-makers by its emotionally raw content and its formal mix of poetry, dance, music, and song to theatrically illustrate the intricacies of the black experience. Calais Cameron uses Shange’s work as a jumping-off point into the hyper-masculine world of Black men, using the form to express the sensitivity, vulnerability, and desperation these men feel on a daily basis. Importantly, For Black Boys is a flagship to promote love and brotherhood between Black men, so they can go on to be supported and achieve their dreams in a society that has barred them from participating for so long.

If you see one show this month, see For Black Boys. It’s hard not to be moved by this elegant and raw ensemble performance. 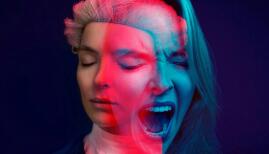 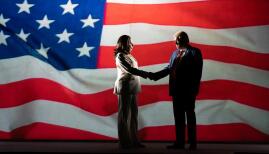