Dear Evan Hansen prepares to take its final West End bow. Here's how it became the landmark musical all teens, their parents and everyone in between should see.

Three years after it arrived on the West End, Dear Evan Hansen is set to take its final bow this autumn, on 22 October. The musical opened at the Noël Coward Theatre, which remains its home, in late 2019, having already scooped six Tony awards and critical acclaim on Broadway. However it was practically a success here before it even arrived – many audience members knew the words to the songs before the show even touched down in London. It went on to win three Olivier awards and a host of other accolades in the UK, and is widely revered for its winning formula: a timely story told through flawed but relatable characters and a catchy, accomplished soundtrack.

In fact, no musical theatre fan should pass up the opportunity to see this daring, pertinent show live. Here's why…

The arrival of Dear Evan Hansen in the UK was preceded by its soundtrack, which became integral to all in-the-know musical theatre playlists months before the show’s opening, and contributed to the first run of tickets selling out long before press night. The songs are written by industry heavyweights Benj Pasek and Justin Paul, whose globally loved triumphs also include La La Land and The Greatest Showman. Waving Through a Window, For Forever, Requiem, If I Could Tell Her – there’s no obvious best number here and fans would struggle to agree upon their favourite. But what unites the tracks is the fact they’re relatable, teasing out buried emotions and soothing our insecurities.

The titular Evan Hansen (played by Olivier award-winner Sam Tutty) is an anxious and lonely high-school student, who has been advised by a therapist to write himself letters with positive mantras. ‘Dear Evan Hansen, today is going to be a good day and here’s why…’ he writes on the first day of the new term. But when fellow classmate Connor Murphy snatches the letter, everything changes for Evan. Now he's writing himself into the spotlight, cosying up with his long-term crush and slotting into the nuclear family he never had. In short, he’s getting the one thing he’s always wanted: the chance to fit in. But what will happen if they find out the truth? 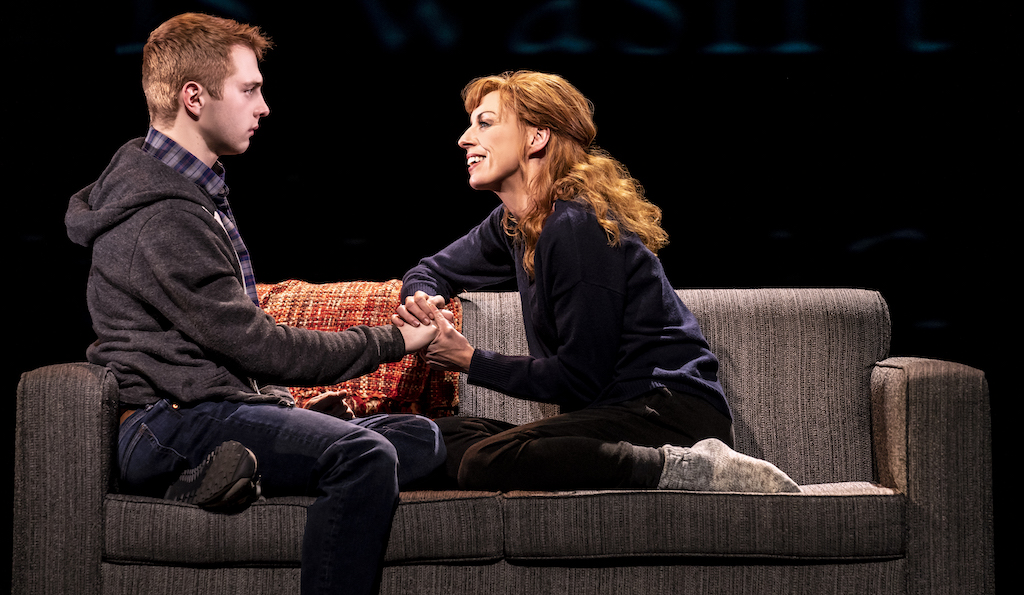 A show with heart and universal themes…

Its compelling plot and numerous earworms earn Dear Evan Hansen its reputation as one of the great 21st-century musicals, but its timeless and universal themes, of feeling isolated and yearning to be accepted, take it further, making it a performance piece that all teens, young adults and parents could gain something from watching. It broaches the topic of mental health with delicacy and explores on stage the parent-child disconnects that many audience members will recognise from their own lives, opening up conversations.

Hoping to continue these conversations off stage too, the production team has worked to raise funds for mental health not-for-profit organisations including The Mix, YoungMinds and Shout during its time in the UK.

Dear Evan Hansen might be coming to the end of a three-year London run, but thanks to a global pandemic being thrown into the mix, which saw the entire theatre industry hauled off stage for large chunks of that time, many original cast members are still with the production. Book now and you can still see the members of the Olivier-Award winning cast.

So to you, Dear Evan Hansen, we’re going to miss you dearly.

In partnership with Dear Evan Hansen 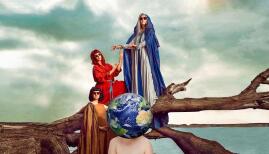 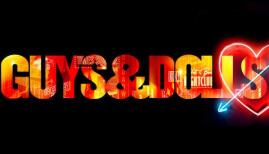