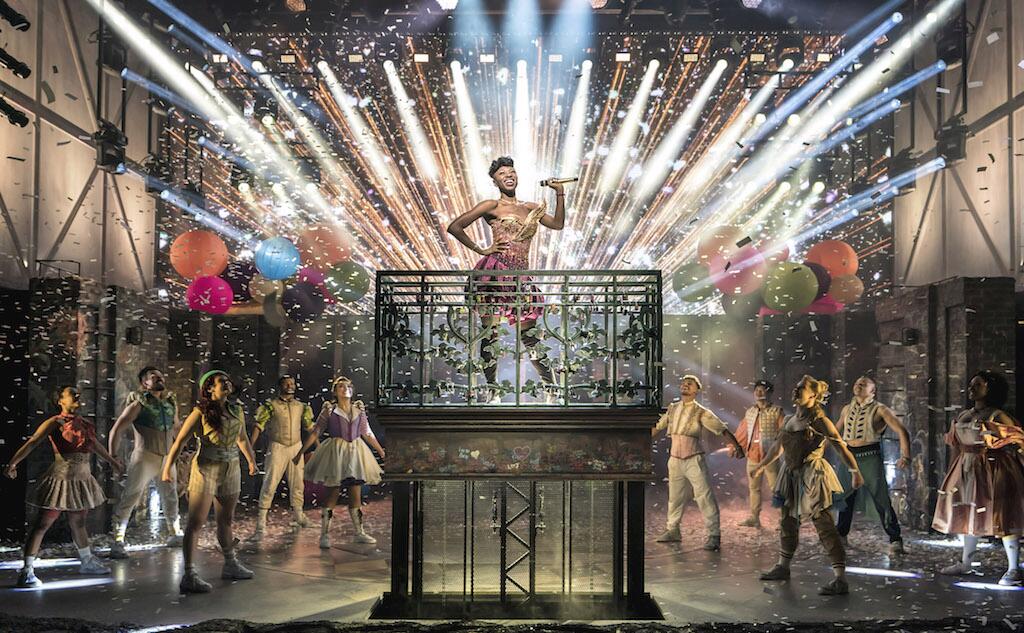 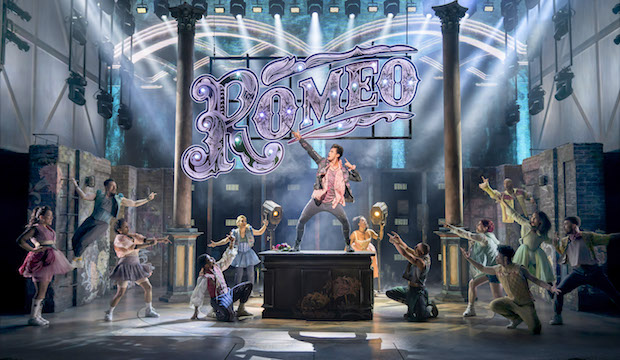 Literature and history are dominated by men.

But a new wave of smart, subversive plays are shifting the narrative to tell her story. Enter & Juliet, a pop-fuelled rewrite of Shakespeare’s famous love story that liberates Juliet from tragedy and gives her the happy ending she deserves. And with three Oliviers (including the prestigious Best Actress in a Musical award for the show's star, Miriam-Teak Lee) and six WhatsOnStage awards, this five-star musical is leaving audiences roaring with joy.

In an irreverent and intelligent twist on Romeo & Juliet, the show starts at the end, as the young lovers are about to take their lives. It is Shakespeare’s wife, a plucky Anne Hathaway, who rejects the tragedy and decides to take the narrative into her own hands. Juliet shuns suicide and flees to Paris to find adventure.

Shakespearean traditions of metatheatre, gender-bending, mistaken identity and the occasional rhyming couplet slot into an empowering new plot. Old and new spark together, as this playful musical proves you can respect the classics and still create space for modern stories that break the rules. 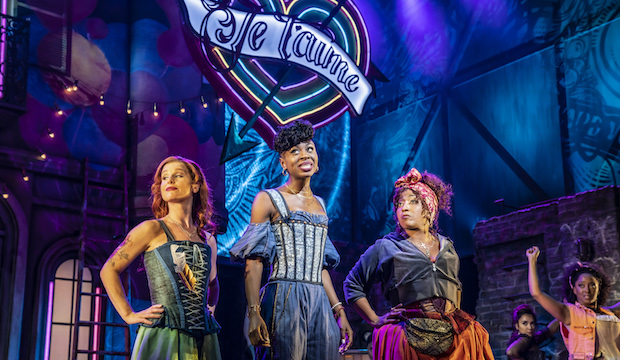 Rather than romance, it is friendship and self-discovery that power this story. Juliet doesn’t sit around moping over a man; she musters up courage, gathers her best friends and goes in search of excitement and enlightenment. Along the way they find parties, lovers, drama and some glittering dance numbers.

From the feisty nurse to Juliet's best friend May, & Juliet is full of characters who forgo conformity to follow their hearts. Freed from her role as ‘star-crossed lover’, Juliet is just a young woman trying to find out who she is and to be true to herself. Meanwhile the new author of the story, Anne Hathaway, is fighting to prove she is more than a wife and a mother.

For all the heart-soaring positivity and lively comedy, this show has the power to be profound – exploring issues surrounding gender, sexuality and depression with nuance. 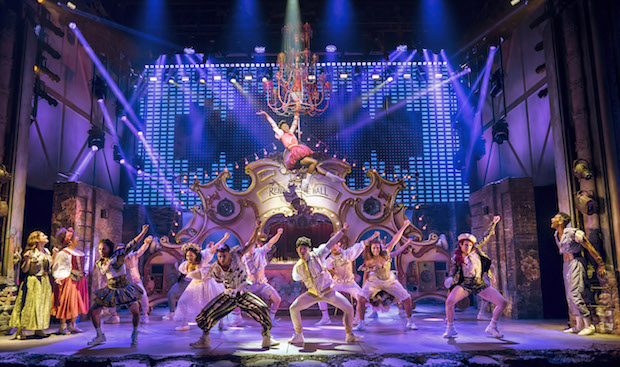 What do ‘…Baby One More Time’,’Everybody (Backstreet’s Back)’ and ‘I Kissed A Girl’ have in common? They are all pop anthems written by Swedish songwriter supreme Max Martin and they all feature in & Juliet.

If you haven’t heard of Max Martin you’ll certainly be familiar with his vast back catalogue of hits. With 22 number ones from 1999 to 2019, the Swedish songwriter and record producer shaped the sound of a generation, working with Britney Spears, N*SYNC, Backstreet Boys, Katy Perry, Justin Timberlake and many more.

As a musical bringing together Martin’s many hits, & Juliet will take millennials back to the days of CD walkmans and early iPods. But your nostalgic favourites are brought to life in imaginative and inventive ways, with spectacular live vocals, choreography and all the magic of musical theatre. 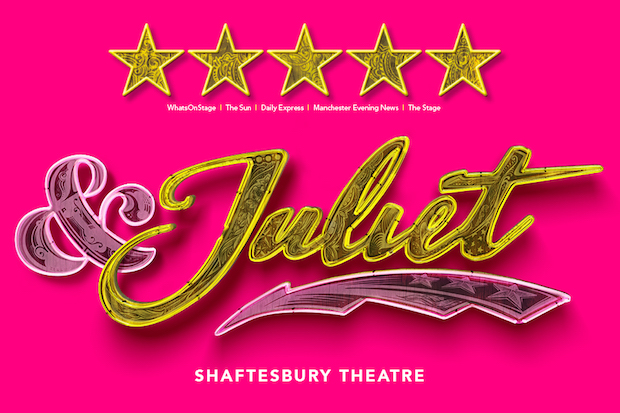