Madama Butterfly, Royal Opera House review 5 Madama Butterfly, Royal Opera House review Claudia Pritchard
In the 1920s, sisters Ida and Louise Cook, typists from a working-class family in London, fell in love with opera because of a single record – Cio-Cio-San’s aria, 'Un bel dì vedremo' ('One fine day'), from Puccini's opera Madama Butterfly, sung by the Italian soprano Amelita Galli-Curci. They discovered that Galli-Curci sang only at the Met in New York so the sisters, for whom the word redoubtable was invented, went without lunch for two years, saved the money and sailed for America to hear her.

Sixty years after these adventures, I saw them leaving a performance of Madama Butterfly at Covent Garden. They looked ecstatic. I heard Ida say: 'Louise, doesn’t it do you good!'

Ida's autobiography, Safe Passage, tells the extraordinary story of how the sisters used their passion for opera as a cover to visit Nazi Germany repeatedly during the 30s. They helped 29 Jewish people to escape and were honoured as Righteous among the Nations in 1965.

Is Madama Butterfly really so good that someone could listen to it repeatedly for 60 years and never tire of it? On the evidence of a performance at the Royal Opera House in Moshe Leiser and Patrice Caurier's revived production – absolutely. 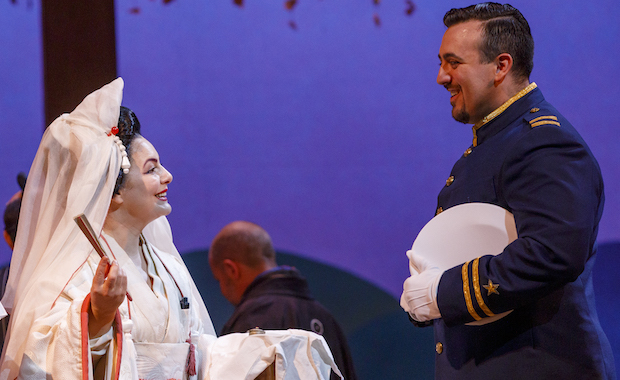 In the title role, the Armenian soprano Lianna Haroutounian is utterly superb. She is tiny in stature but has a voice of real beauty and a flawless technique which allows the top of her voice to blossom thrillingly and ride the wave of the greatest of Puccini’s orchestral climaxes. Not only that, her portrayal of Cio-Cio-San is deeply thought out, each act having a different physicality.

In Act One, the 15-year-old geisha flutters around the stage, her feet barely touching the ground, as she greets her American bridegroom, Benjamin Franklin Pinkerton. In Act Two, three years of waiting for Pinkerton to return has taken its toll and Haroutounian’s movements are heavier, weightier, as she fights to believe what no one else does that, 'one fine day', he’ll return.

When he does – with his American wife – it’s only to collect the son he had with Cio-Cio-San and take him back to America. Haroutounian portrayed Cio-Cio-San’s decision to 'die with honour rather than live with dishonour' with immense dignity. In her death throes, she tries desperately to reach her child for a final embrace and Haroutounian’s flailing movements, the long sleeves of her kimono flapping in the air like a dying butterfly, are almost too painful to watch.

The new star tenor, British-Italian Freddie De Tommaso from Tunbridge Wells portrays Pinkerton as thoughtless and gauche rather than malevolent. His phrasing of the music is effortlessly elegant and Italianate and he and Haroutounian create magic in the Act One love duet. 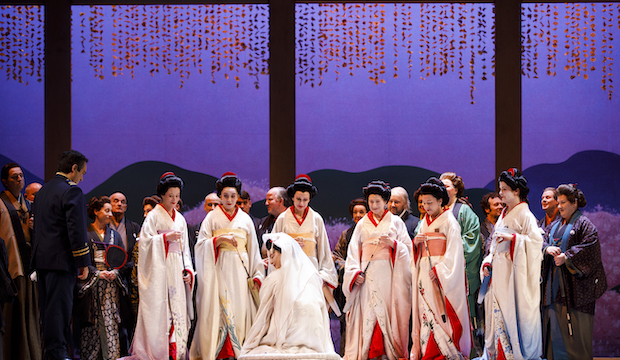 Not yet 30, he has been catapulted into the top rank of international opera singers and has already made debuts at La Scala, Milan and Vienna, but singing the heaviest of tenor roles such as Cavaradossi (Tosca) and, most worrying of all, Don José in Carmen, roles which can destroy young voices and which most tenors don’t tackle until their 40s. In this performance, De Tommaso seemed to be negotiating the notes at the top of his register very carefully, some of which were not cutting through the orchestra and, in one instance, ducking out of a high note completely.

De Tommaso’s management needs to protect this wonderful talent. Why haven’t we heard him yet in Donizetti or as Alfredo in Verdi's La Traviata? We want his career to last 40 years, not four.

Conductor Dan Ettinger was a baritone before becoming a conductor and it shows. He breathes with the singers, lingers when they want to linger and then moves on with energy but is not afraid to hold long silences to intensify the drama.

If you want to introduce someone to opera, then this is the performance to take them to – the world’s greatest tear-jerker in our most beautiful theatre. They will thank you and – who knows – they may still be going 60 years from now. 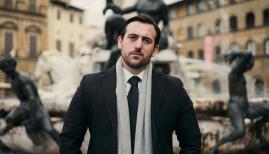 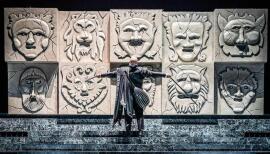 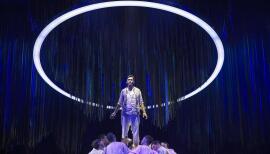 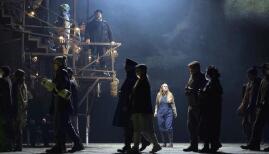 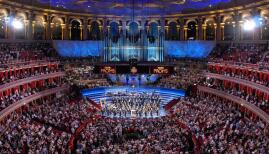 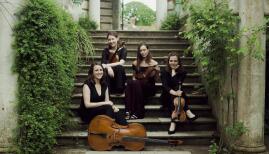