Swedish Nina Stemme and Finnish Karita Mattila are the compelling double act in this new production by director Christof Loy. Such a big draw are these singers, that booking for the June performances is opening as early as January. 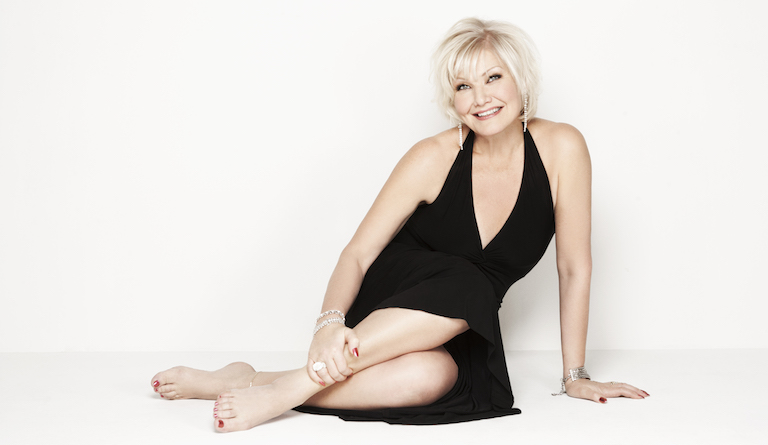 Elektra shocked audiences when it was premiered in Dresden in 1909, and 110 years on still packs a punch. Based on the Greek tragedy, it tells the story of a mother driven to the edge and her daughter, intent on violent revenge.

Klytämnestra (Mattila) hates her husband, Agamemnon, who has sacrificed another daughter Iphigenia, to appease the goddess Artemis. With her new lover, Aegisthus, she murders her husband, but now fears the wrath of Elektra (Stemme) and her siblings...

Antonio Pappano conducts Strauss's richly orchestrated music, which is both dramatic and tender. This is his first Strauss interpretation for the Royal Opera since 2002. The whole promises to be a landmark occasion in the Covent Garden year.

Elektra is sung in German with English surtitles Performances are on 29 May; 2, 5, 8, 12, 15, 18 June. The performance on 18 June is relayed live to cinemas all over London, including the Barbican (7:45PM): click here for more details. Booking opens 9AM, Wed 29 Jan
by Claudia Pritchard 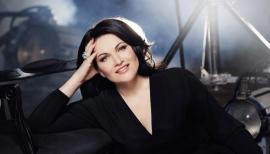