Least Like the Other, Searching for Rosemary Kennedy, Royal Opera House review ★★★★★

One of the nine children of Joseph and Rose Kennedy – her brothers included John F Kenndy – Rosemary couldn't keep up with the intellectual and political cut-and-thrust at home. She liked dancing. And swimming. But she was subjected to cranky medical methods that condemned her to dire interventions, including a disastrous lobotomy, and a long life of incarceration.

Least Like the Other, Searching for Rosemary Kennedy, developed by Irish National Opera, is the work of composer Brian Irvine and director, designer and video designer Netia Jones, and it is an outstanding piece of theatre. Words from archives, including Rose's autobiography, reveal a world in which those with learning difficulties were officially classed as 'moron', 'idiot' and 'imbecile' by a crackpot eugenicist who considered such people responsible for all crime and depravity. 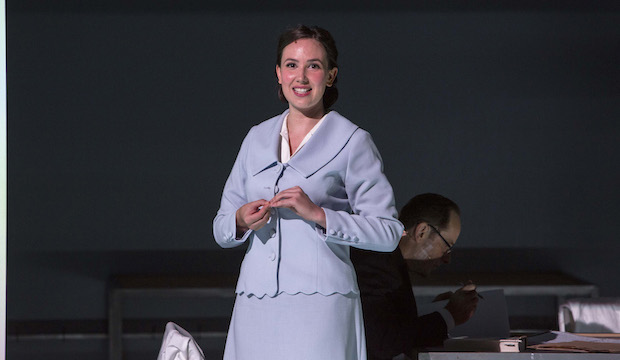 Amy Ní Fhearraigh as Rosemary Kennedy in Least Like the Other. Photo: Kip Carroll

The cacophony of dangerous nonsense to which Rosemary is subjected is reflected in Irvine's hectic score, played by a small chamber orchestra alongside improvising musicians, Fergus Sheil conducting. Very loudly – the chorus of disapproval must have been deafening to Rosemary – the music propels us through the young woman's impossible life. Competitive family mealtimes, befuddling tests, even an exacting presentation to court (father Joe Kennedy was ambassador to the UK) left her, leave us, reeling.

Jones's imaginative graphics, use of archive photographs and video backdrop add to the storm of words. But both words and music are capable of moments of peace, notably a swimming interlude of great and rare calm.

As Rosemary and the only singer in a work that nonetheless never feels less than operatic, Amy Ní Fhearraigh delivers a tour de force, sometimes locked on to a single repeated note, sometimes hurtling through the registers. 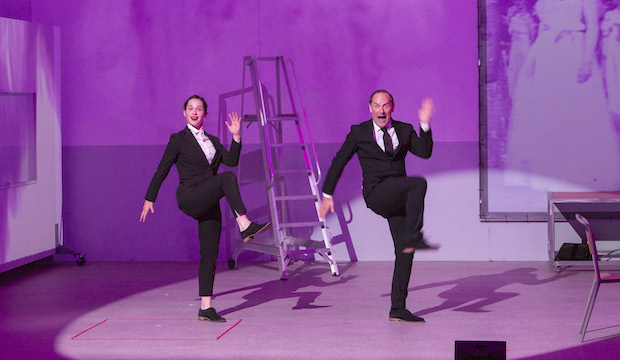 Narrator and assistant director Aoife Spillane-Hinks and actors Ronan Leahy and Stephanie Dufresne complete the cast, peopling Rosemary's baffling world with the real cranks. A wacky vaudeville scene reminds us that people like Rosemary were regarded as freaks, and not so long ago.

Most chilling is a long, verbatim exposition by one unhinged scientist foaming with bile against those who are unlike ourselves. It is chillingly reminiscent of some of the current invective heaped on other human beings in need of a helping hand.

Irish National Opera's second big hit at the Royal Opera House makes its (with luck) annual visit something to watch out for in the future. Last year's 18th-century Bazajet, by Vivaldi, stole the show.What an imaginative company this is, for Least Like the Other, Searching for Rosemary Kennedy could not be more different. But this is an important and memorable production with a lot to say and not one word is wasted.

'Least Like the Other, Searching for Rosemary Kennedy' is sung in English with English surtitles. Further performances are on 18 and 19 Jan. Click here for booking
by Claudia Pritchard 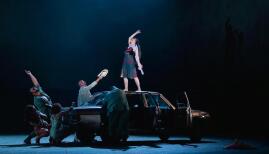 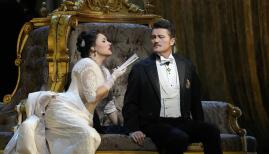 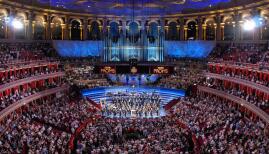 Classical and Opera 2023: looking ahead to the best music 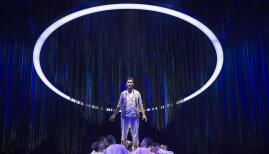