Margaret Atwood's warning novel inspires an opera for our times

At English National Opera, the company's new artistic director Annilese Miskimmon herself directs the opera's debut production, at the Coliseum. The Handmaid's Tale is the last in a series of seven productions, starting on 14 October with Philip Glass's Satyagraha.

Miskimmon is joined by theatre royalty, including lighting designer Paule Constable and costume designer Annemarie Woods, and by the cream of British singing.

Mezzo-soprano Kate Lindsey leads the cast as Offred, the young women destined for breeding and servitude in Gilead, where women are oppressed. 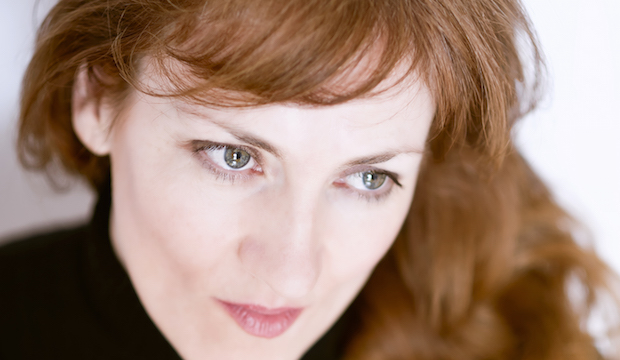 Joining her are soprano Emma Bell as Aunt Lydia, Rhian Lois, Elin Pritchard and, as Offred's mother, the ENO stalwart Susan Bickley. Listen out, too, for rising artist tenor John Findon as Luke.

The impressive cast and dramatic nature of the original book promise a powerful evening of music and theatre. Ruders calls on musical styles medieval chant to gospel music and minimalism to create the layers of society in Gilead.

The Handmaid's Tale is sung in English with English surtitles. Suitable for those aged over 15