October reflections: The Triumph of Uncertainty

Contributing editor Chinasa Chukwu on learning to live with uncertainty, plus recommendations for what we should read and watch this month 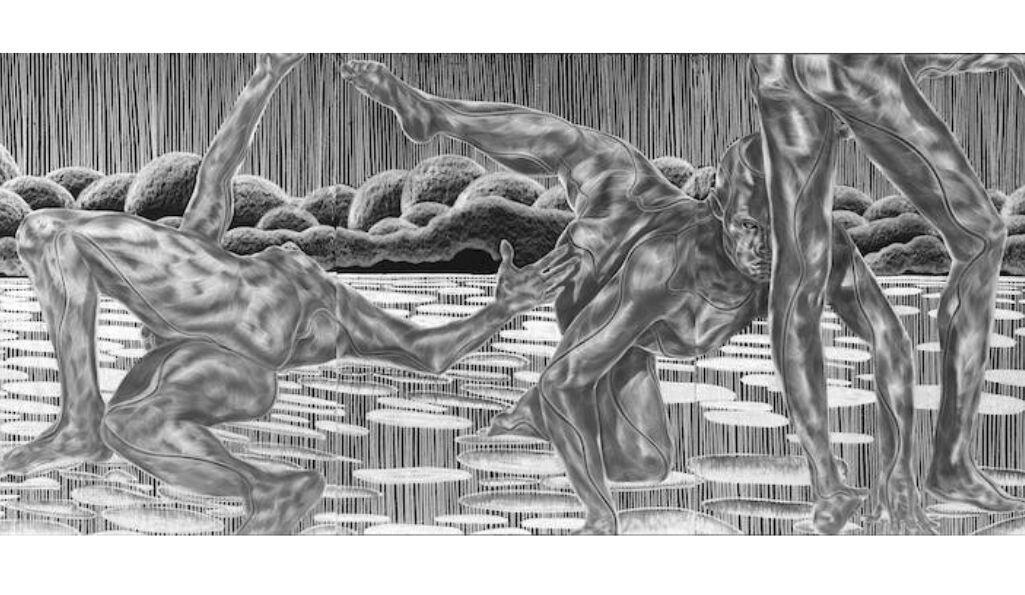 ‘Mating Ritual’ from A Countervailing Theory Credit: © Toyin Ojih Odutola. Courtesy of the artist and Jack Shainman Gallery, New York
We spent the start of the year letting go. We let go of offices, holidays, routines, diets (once we realised those summer holiday plans were unlikely) and then, more soberingly, of warm hugs from loved ones and, in some tragic cases, of loved ones themselves without the usual rituals of grief to shore us up. With the official recommendations constantly changing we let go of a sense of security and apprehensively made peace with the unknown. Over the next few months we settled into a new reality. One where the rules were set in stone, at least for most of us. Where all our requirements for human contact were mediated, mostly by Zoom (even though we all had a Skype account). The video-conferencing app became the harbinger of change. As we clicked the link to attend meetings, birthdays and funerals at our desks we knew that things were not going back to normal.

Then lockdown eased and between July and September, we found ourselves locked in a series of fractured attempts to claw back a sense of life before. A few of us hastily booked holidays in Europe, keen to experience some form of escape before things inevitably changed again, while most of us visited friends and family that we hadn’t seen since lockdown started. A lot of us went to the park.

Following each new development, I found myself trying to find a new permanence. Searching for some confirmation that these new rules or routines, whatever they were, were here to stay. I searched for some clarity in all the chaos. At the start of the month I visited A Countervailing Theory at The Barbican by Toyin Ojih Odutola, though self-described by the artist as ‘engaging in the act of myth-making’, its setting in Jos, Nigeria, imagined society notwithstanding, brought a sense of nostalgia for a country and parents just out of reach. 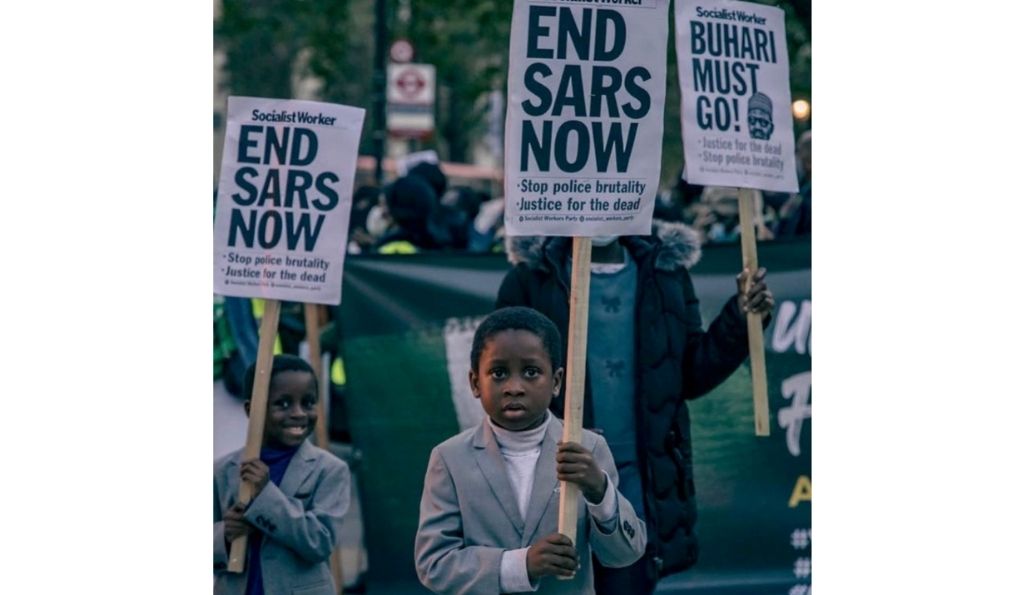 But October also brought with it new uncertainties. Not just in the new alert levels – that must have been purposefully obfuscated so as to be almost useless, but in other unexpected ways. The #EndSARS protests that were held across London for two weeks in support of calls to end police brutality in Nigeria and Marcus Rashford’s appeal closer to home for the continuation of the government's Free School Meals programme had something in common. Both were underpinned by a newly welcome uncertainty. The outcome of both campaigns was unpredictable but there was an understanding that the limitations of the here and now were untenable. So, uncertainty it was.

After visiting A Countervailing Theory, I looked up some of Odutola’s interviews on the exhibition and found myself strangely comforted by her explanation of the importance of The Curve as the site of the work: 'you can only move through it in one direction. To proceed is a choice, and every turn is akin to rolling out a hand scroll in increments. You don’t know what is coming, and you can’t go back to where you started'. Now I find myself comforted by the uncertainty of the outcome, buoyed by the acceptance that forward is the only way out. 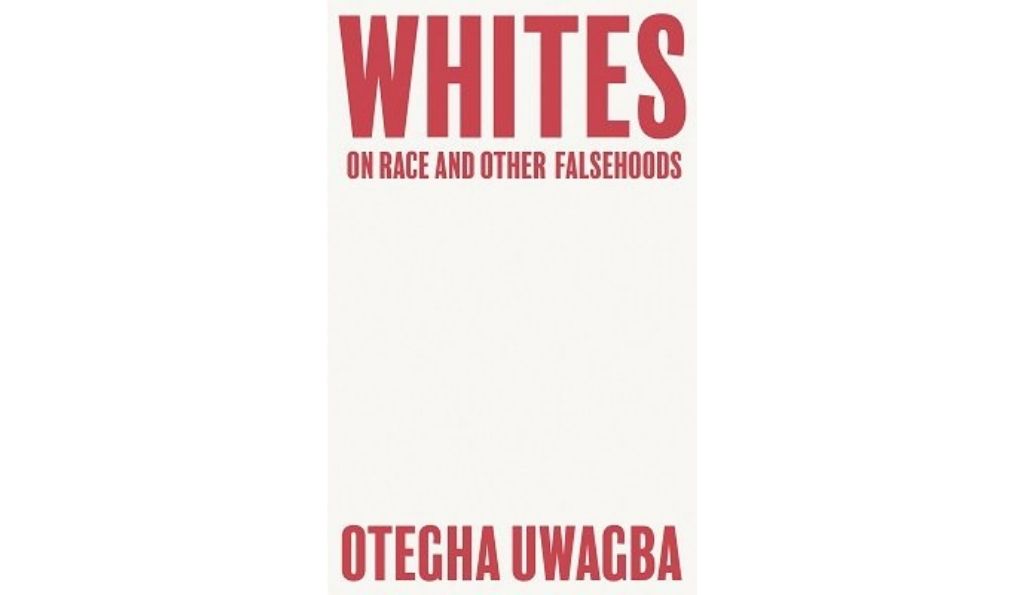 For some visual poetry watch Thinkin Home from Grace Wales Bonner. In her fashion film for spring/summer 2021, Wales Bonner follows eight young men as they move endlessly forward while simultaneously tracking the roots of 80s dancehall music in Jamaica.

I pre-ordered my copy of Otegha’s book in August when it was first announced. If you have finished the books on your anti-racist reading list (and even if you haven’t) and now believe yourself to be anti-racist and an ally, it might be time to introduce more questions. Whites discusses the nuances of racism, the complexities of being anti-racist and the cop-out of privilege acknowledgment.

Thinkin Home, by Wales Bonner, by Toyin Ojih Odutola on A Countervailing Theory

Before booking your tickets to the exhibition read this affecting interview where the artist discusses ‘art-making as home-making’, ‘communicating the imaginary’ through her Barbican show, and the impact of the pandemic on her work. Her vulnerability and openness adds a new, more personal, dimension to the exhibition.