Black Lives Matter: what is your outrage worth? 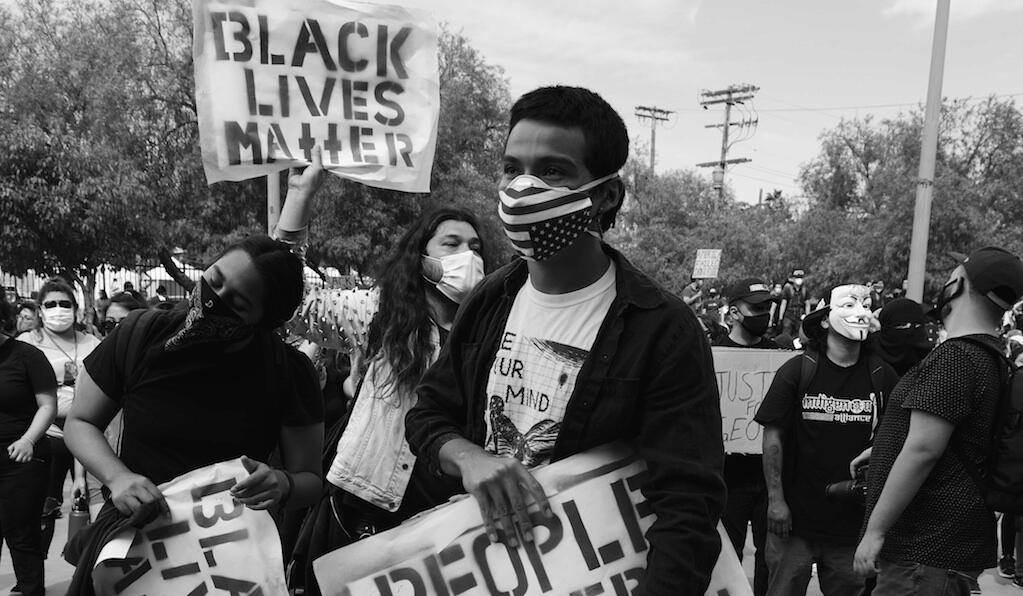 Black Lives Matter: what is your outrage worth? (Credit: Mike Von via Unsplash)
Sarah Reed, Julian Cole, Rashan Charles, Stephen Lawrence, Nuru Cardoso, Edson da Costa, Seni Lewis, Mark Duggan, Dalian Atkinson, Sheku Bayoh, Terrell Jones-Burton, Darren Cumberbatch, Shane Bryant. The list unfortunately goes on. This list of men and women killed or left with severe life-changing injuries after contact with the police here in the UK shows that racism and police brutality is not just America’s problem. In a country where police are four times as likely to use force against black people than white people in its multiculturalcapital city, we feel just as unsafe and just as targeted. 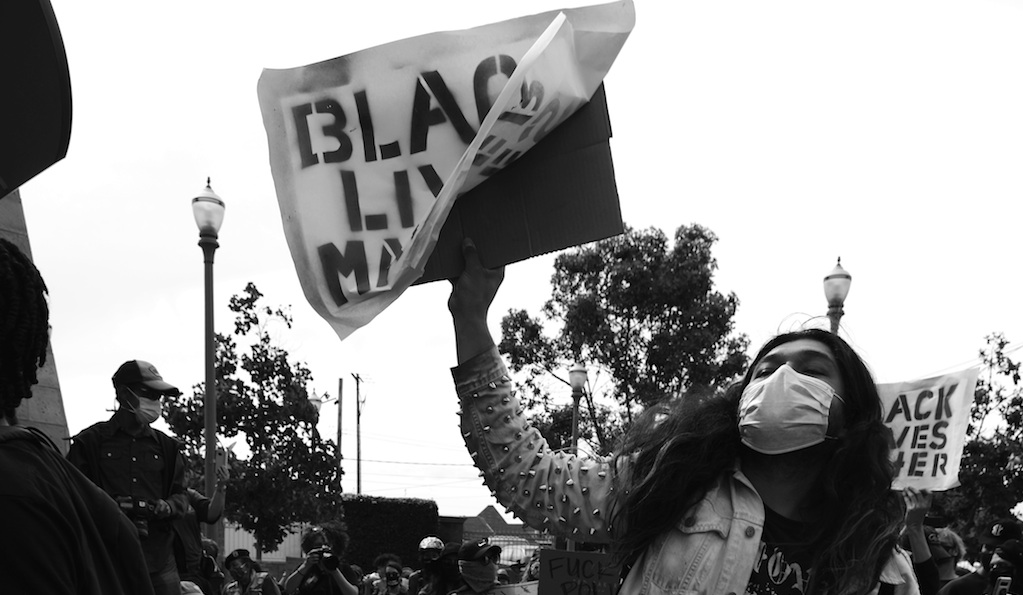 We went to the same schools, ate the same food and wore matching uniforms, but as a black woman in England, I grew up in a different country from you. My mother may not have sat me down to have the heart-wrenching ‘talk’ you might have seen floating around online in the past few days, but she did give me various versions of it throughout my upbringing. She gave it to me when I went to Poland in Year 11 on a school trip (I was denied entry into a club and my host family accompanied me everywhere in case I was attacked). She also gave it to me when I went to my GP as a 21-year-old with crippling lower abdominal pain, only to be given a psychiatrist's card because there was ‘nothing wrong with me’. I was later diagnosed with endometriosis by a private doctor and suffered a ruptured ovarian cyst.

If you are not black or a person of colour, our fear may seem incongruous to your experience of living in England. The fury permeating the consciousness of black UK citizens due to George Floyd’s murder will seem like it came out of the blue. It did not. For us, it is yet more evidence, in an already overflowing case file, of the way black lives are abruptly and gracelessly taken both here and in America. In the UK, that threat is insidious and institutionalised. Here, it is formed out of the building blocks of: fewer career opportunities; higher risk of maternal mortality; systematic undertreatment in our healthcare system evidenced by the higher death rates for black and minority ethnic citizens and healthcare workers alike in the wake of the Covid-19 crisis, placed one after the other until the weight is crushing. To be black and alive in times like these is to forget, if one had ever known it, the feeling of unchecked freedom. 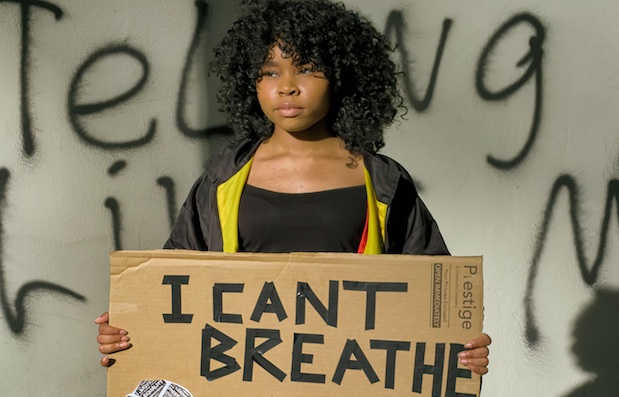 So how does it end? 'It is not enough not to be racist, you must also be anti-racist.' I imagine you’ve seen this Angela Davis quote and might be wondering what it means to be anti-racist. It begins with acknowledging your white privilege – which is different to wealth, class or ability privilege – and using it for good. It begins with acknowledging that there is no middle ground. You are either actively against racism or you are complicit because we live in a system that is in many ways a monument to racist ideology. It begins with catching up on the work that others have been carrying out on racial inequality. Read their work and then share it with your friends and family.

You have to commit to rooting out racial prejudice, in yourself and others, every day and everywhere. Teach your children by example to engage with people of other races and to stand up for them when they are attacked. Then teach them again. Education matters, so petition your local MPs and the government about changing syllabuses to include colonialism and the deeply entrenched reaches of its tentacles. The outcome of your outrage at the treatment of George Floyd has to be more than a hashtag and a black box. Outrage only helps if it is followed by action. What is your outrage worth? 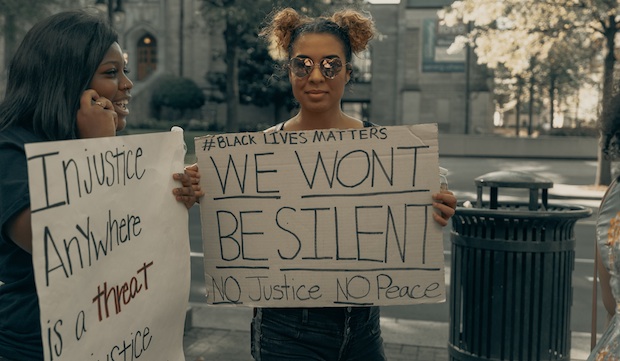 Education through culture: Chinasa's list of what to read, watch and study

Read this: White Fragility, Robin DiAngelo
Written by a white woman and anti-racist sociologist, this is a great start to unpacking ‘pillars of whiteness’ and opens the reader up to an often-inadvertent complicity that props up a racist society and ultimately to learning more about how to have the uncomfortable conversations. 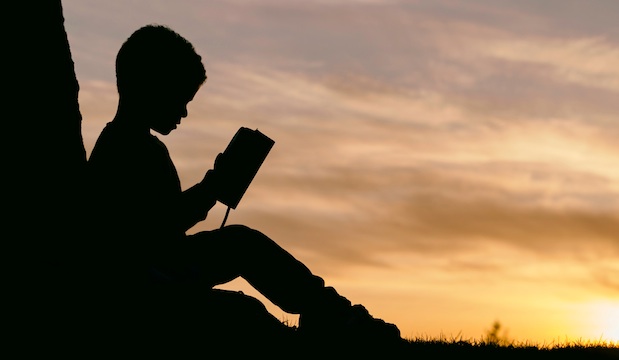 Books for your children...

Watch this: Jane Elliott Blue Eyed/Brown Eyed Experiment
'Every white person and I do not care what they say, know that they would not like to be black here.' This confronting quote from James Baldwin encapsulates anti-racism advocate Jane Elliott’s experiment which forces the audience to examine what they know to be true and ignore for the sake of comfort and how they can do better. 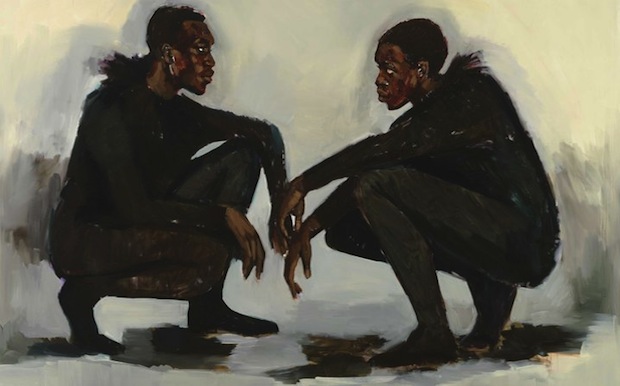 The artist to know about: Lynette Yiadom-Boakye
Shortlisted for the 2013 Turner Prize her paintings are particularly beautiful because they show black people simply existing. We are not our pain and Yiadom-Boakye’s fictional characters depict us in a world where we are allowed to exist outside its constructs. 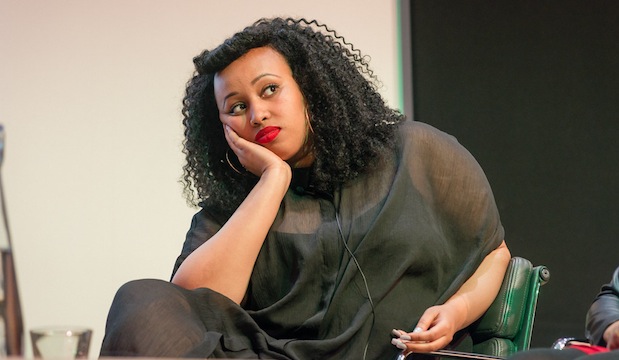 The poet to know: Warsan Shire, the first Young Poet Laureate for London
Shire has been quoted by everyone from Benedict Cumberbatch to Beyoncé. Through her haunting and poignant writing she elucidates the experiences of many first- and second-generation immigrants and the complexities of ‘home’.

History to study: Natives: Race & Class in The Ruins of Empire, by Akala
At once personal, political and historical, Natives tackles the British ‘stiff upper lip’ and steadfast denial of the issues of race and class and the legacy of Britain's racialised empire. 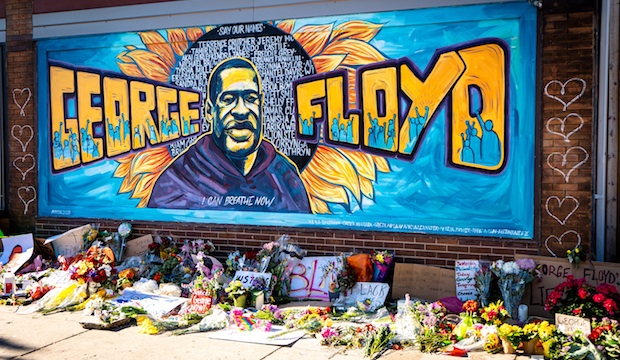