2 CW readers are interested
NoMad hotel, Covent Garden NoMad hotel, Covent Garden Holly CW
Those who’ve stayed, wined or dined in a branch of the New York-founded NoMad hotels will recall old-world-glamour-meets-Scandi-chic interiors, along with an easy nature and generally cool vibe. Now, you no longer have to jet across the pond – or even leave London – to enjoy NoMad’s luxe offering. Postponed from 2020, the Covent Garden opening marks the boutique hotel group's first outpost outside the US.

The 91-bedroom NoMad London is housed in the former Bow Street Magistrates’ Court. The Grade II-listed Victorian building was completed in 1881 and operated as a court and police station between then and 2006. The establishment has some history behind it. Over the years, the court saw several celebrity defendants stand in its docks, including poet and playwright Oscar Wilde, political activist Emmeline Pankhurst and criminal masterminds the Kray twins. 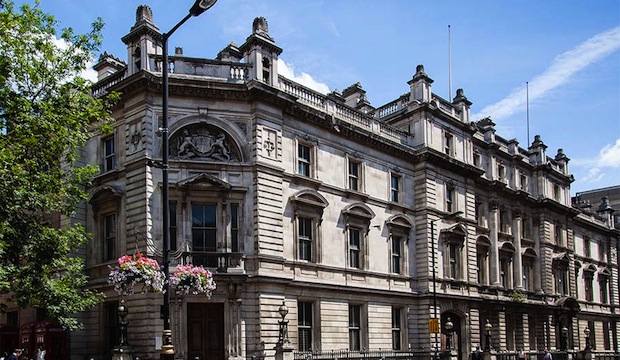 The exterior of NoMad London, set to open as a hotel in 2021

NoMad London is a partnership between investment firm BTC UK and Sydell Group. The latter previously partnered with Soho House group to launch The Ned in 2017. The hotel takes its name from the NoMad district (North of Madison) in Manhattan, where the original branch opened in 2012. Since then, two further sites have followed: one in LA, the other in Las Vegas.

The London outlet is the most intimate of all the NoMad properties. Those without a bed upstairs can still book a table in the ground-floor dining room, a three-storey, glass-ceilinged atrium filled with lush greenery. As is a signature trait of all NoMad hotels, the restaurant is being overseen by restaurateur Will Guidara and Michelin-starred chef Daniel Humm. Among their ventures outside the NoMad group, the pair are also in charge of three-Michelin-starred Eleven Madison Park in New York, which was voted number one on 2017's list of The World’s 50 Best Restaurants.

Also open to visitors is a signature NoMad library and 100-capacity multi-purpose function room in the former courtroom. Above this, you’ll find the 91 plush peach-and-gold-hued bedrooms while below ground, a lounge bar is located in what was once the coal vaults. 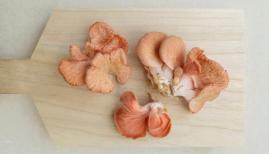 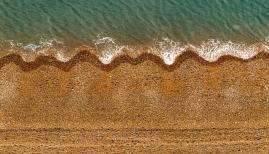 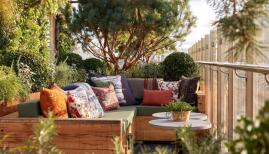