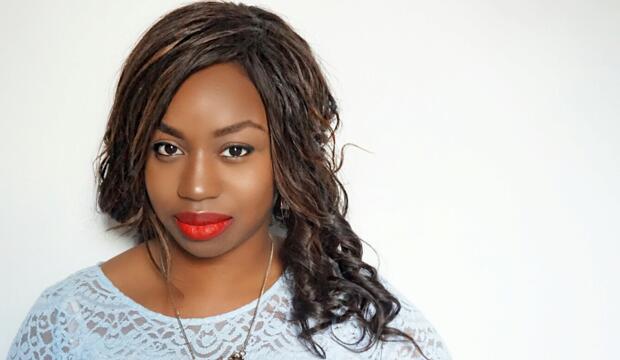 Photo: Abiola Bello
Abiola Bello is a Jane of many trades: she co-runs a publishing house, Hashtag Press, with book publicist and pal, Helen Lewis. They also offer courses and advice on how to get your book published as owners of The Author School, as well as hosting the annual Diverse Book Awards, to spotlight diverse authors and books.

In an effort to do more for underrepresented voices, Abiola and Helen launched Hashtag BLAK, an imprint of Hashtag Press dedicated to championing inclusive voices. And Abiola is the author of middle grade and YA novels, including the Emily Knight series (she was London Book Fair’s Trailblazer of the Year 2018, Carnegie-nominated in 2019 and won London’s BIG READ 2019). The third installment of her series is being released in September 2020.

The publishing industry still has a long way to go when it comes to truly representing the faces and voices that make up readers in the UK and around the world, from the measly figure revealing that only 4% of children's books published in the UK in 2018 had a minority ethnic protagonist, to the revelations of the shocking pay disparity between white and black authors, which the #publishingpaidme hashtag on social media has recently brought to light.

We chatted to Abiola about her many projects, her experiences as an author and publisher and her top children's and YA books to read - and we learned a lot. 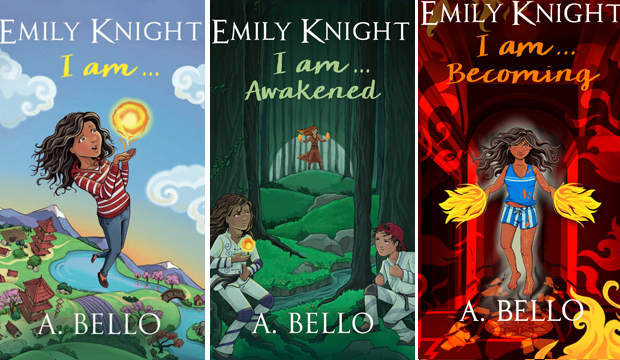 Can you tell us a bit about the various projects you're involved in?

In 2015 myself and Helen Lewis created The Author School, after many writers came to us asking how to get published. This way, we could be in one room and tell them what to do and what not to do, and feature speakers from the publishing industry to explain the publishing process.

In 2016, we met an author called Stephanie Nimmo, and she wanted us to publish a memoir she'd written. I'd self-published a book before, and we decided to look more into that. In 2017, we published about five books; we're now on our 20th book. Our latest, Baller Boys by Venessa Taylor, is number two on the Amazon bestseller list. It was published in May 2020, during lockdown.

Last year we decided to start doing more for underrepresented writers and we launched the Hashtag BLAK imprint, and we have two black British writers - we're still looking for one more. We also set up Ink, a self-publishing service, and the Diverse Book Awards, spotlighting books by diverse authors with diverse protagonists.

I wanted to test publishers to see if they actually publish these books they’re now pretending they’re interested in, and we've had a big amount of submissions plus self-published authors. It's really exciting and cool and I've been introduced to lots of books and authors I've never heard of before. The longlist comes out at the end of July. 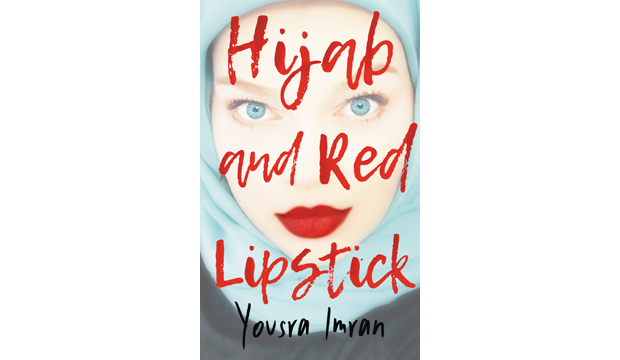 I’m a black British author and I remember my agent once telling me it’s really challenging because publishers don’t want to publish books about black people - that was my first insight into all of that. I feel like because we have Malorie Blackman it's a bit like having Naomi Campbell as one the 90s supermodels - everyone knows who she is and people seem to think that's enough.

In the US, there are more children's books about animals than black people - when you see the numbers, it hurts even more. Publishers talk about diversity a lot, but they haven't really changed their environments, they haven't hired or published more people of colour.

I DM'd one publishing house that I respect which had published a bestseller relating to BLM but they hadn't said anything about the movement on their social media. They told me they were in talks about what to say. I just thought, 'What’s wrong with you'? This lack of self awareness - they think they’re doing enough but they’re not doing enough. They posted something soon after my message to them. People need to call people out.

Publishers seem to feel one book is representative of the whole - they're ticking a box, and there are great UK books here they don’t give the same energy to as they do US ones.

People need to actually be inclusive and stop talking about being inclusive. It’s not that difficult to find black and Asian people and let them come into this industry, but publishing is super hard to get into and super closed. Everyone having a more diverse workforce would make smarter decisions.

I found it hard to get work experience - for free - in publishing at 18. Publishing is so white and so closed off that they don’t make it easy. You need to shout to be heard in this space.

What are your books about?

As a black writer and reader, I don’t want to keep reading about the struggles of black people. I want to read about everyday topics, like romance, not just race.

I grew up watching a lot of X Men and wrestling, and I wanted to read and write books that were like the shows I liked to watch.

One of my uni lecturers, an ex editor from New York, suggested that I make my main character black - she was white at first. The reason I initially made her white was because there was a Borders bookshop near my uni and there was a section for black writers, and I didn’t like that because I didn’t want to be kept in that section. I wanted it to be with the children’s books.

I don’t want to be put in a box. Emily Knight is about a girl who has powers. She’s rich, privileged - not a stereotype. I didn’t want to show a lifestyle I hadn’t seen for myself. Very few publishers wanted to publish a book with a black main character and a female lead, especially one who wasn't submissive.

They kept asking me, 'Can we make it more about her struggles being black?' And I'd say: 'She has no struggles with being black'.

I've just been signed to a new agent for my upcoming YA book, a dance-based book, who's pro-diversity, pro-own voices, pro-black writers - what I want.

My journey has been crazy. I never thought it would have been easier had I been white until a friend asked me. Maybe it would have. 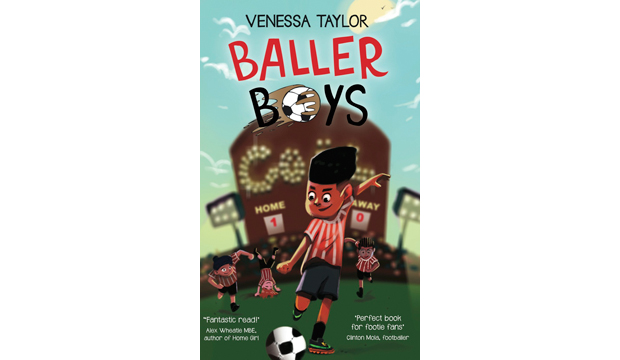 What are your favourite reads for kids?

I love books where the storyline is straightforward and they happen to be based around that. Kids always have friends from different backgrounds. For kids to understand those backgrounds, they need to read about them.

When people just read about themselves, I don't think that helps the situation. I don’t want to read books about African girls, just because I’m African - I love reading books in American high schools, for example. If parents are vocal, publishers will publish more of these inclusive books.

The Emily Knight series - my own book! It's a good book because it has diverse characters. It's not about race for the characters, it's about trying to accept how powerful and magical they are. The lead black character is super privileged but her struggles are everyday teenage struggles.

The Hate U Give by Angie Thomas - If anyone wants to understand police brutality and BLM, this book gives you a good insight into that. This book is so authentic in that.

To All the Boys I've Loved Before by Jenny Han - It's a first love high school story but the main character is a mixed Korean-white girl. You get a sense of her culture as well - the dad is the only parent who’s white, he's learning about the culture and wanting his kids not to forget. She’s struggling because she’s a geeky girl who likes to bake, not because she’s Asian.

Baller Boys by Venessa Taylor - This book is for 6-8-year-olds and it's a book based on football - the team is diverse and it's just a really good book to read even for kids who don't like to read.

With the Fire on High by Elizabeth Acevedo - The main character is Latin American and it’s a straightforward story, about a teenage mum who wants to become a chef, with lots of references to her culture.

For more inclusive children's book ideas, check out our article with recommendations from Round Table books.